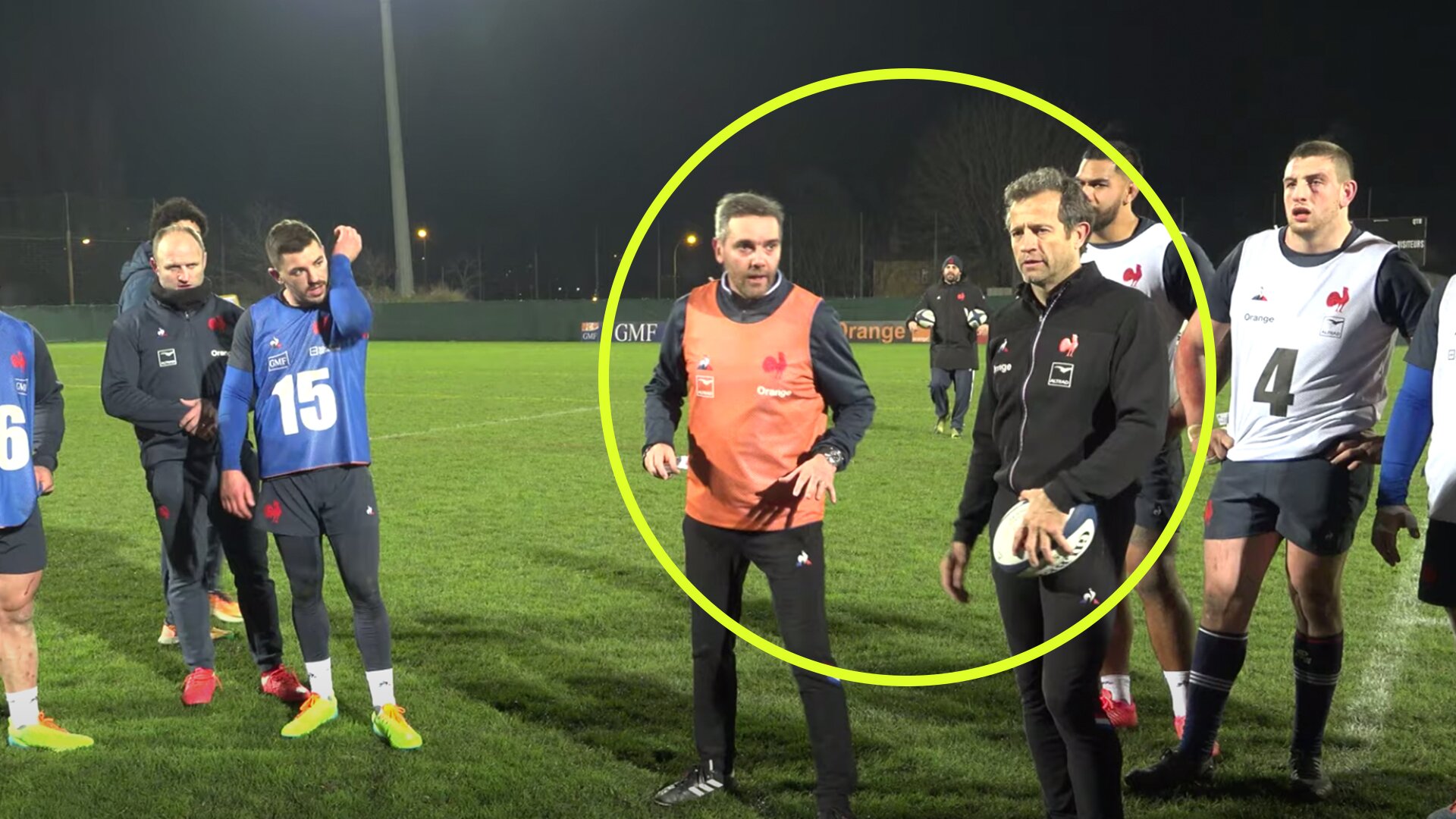 The France national rugby team have all but won the Six Nations 2021 tournament after the side hired the expertise of French referee Jerome Garces.

The footage in a video they posted on their YouTube channel this week shows the official helping Les Bleus in their preparations for the tournament.

Footage shows the Frenchman showing the starting XV for the national team exactly how the breakdown will be officiated during the Six Nations tournament which starts next week.

Rugby Onslaught caused a bit of a stir last year when we suggested that the South Africans may have bought Jerome Garces two condos in the Blomfentain region just two weeks after the final of the rugby world cup.

We wouldn’t suggest that this is the case for France, because, for one, a French official would not be allowed to officiate the games for his own side.

France will be hoping Jerome Garces can give them a much-needed edge.

The Frenchman has caused many controversies in the past due to his strange officiating Style.

However,  we can see the French team are making every effort to ensure that no surprises await them when the first round of the tournament comes up against Italy

Italy famously used the law against England in 2017 when they virtually bypassed the gain line to befuddle and confuse the side.

The referee is pictured showing the men in blue how they can avoid getting penalised at the breakdown in the Six Nations. 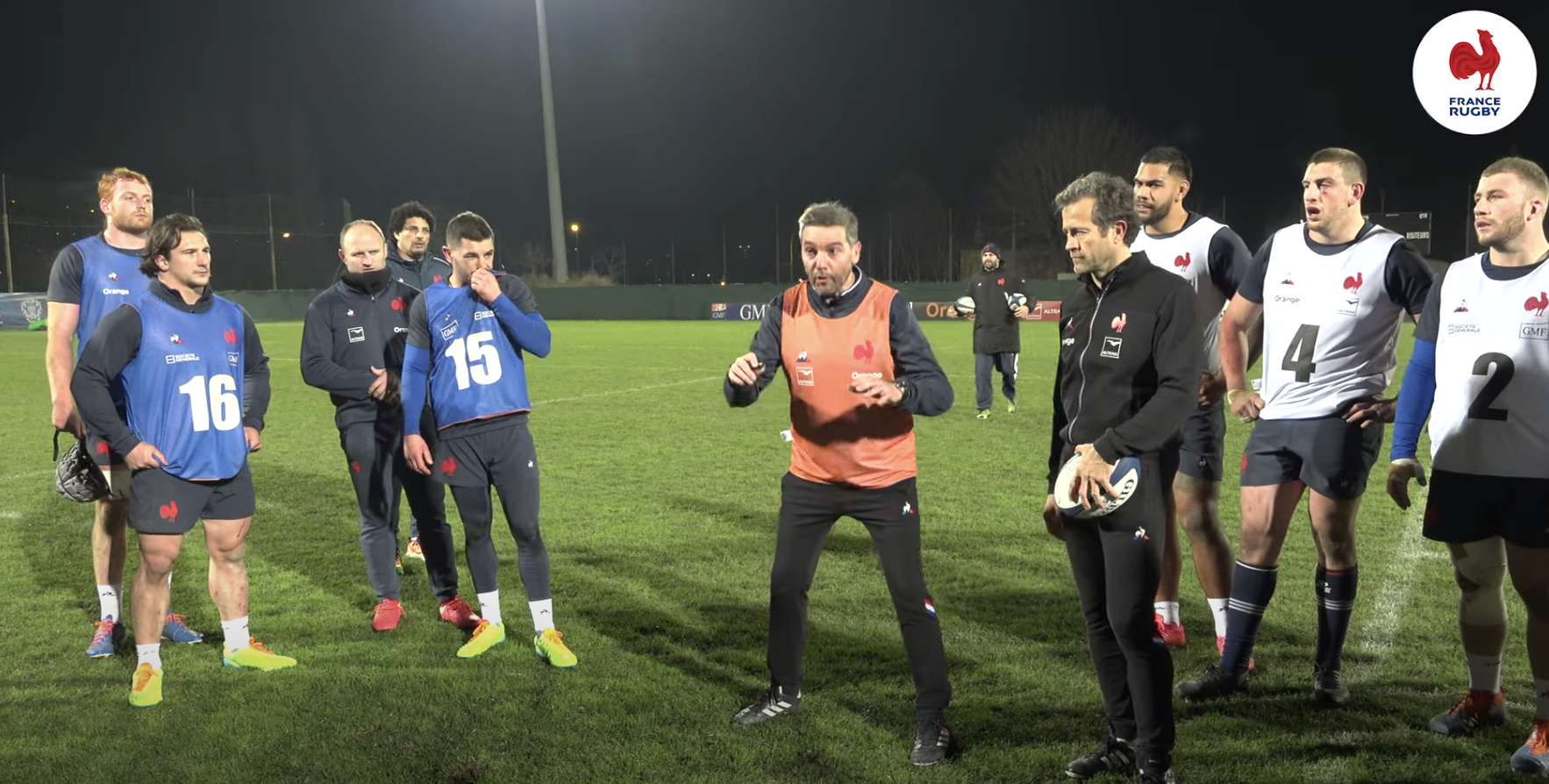 This should truly signal to any fairweather rugby fans how much ambition this side has. It’s not always the easiest task to get a referee from your home country to help the national team, as surprising as that sounds.

Eddie Jones managed it with Wayne Barnes for England, but it was certainly not easy for him.

France are bang on favourites going into the tournament this year.