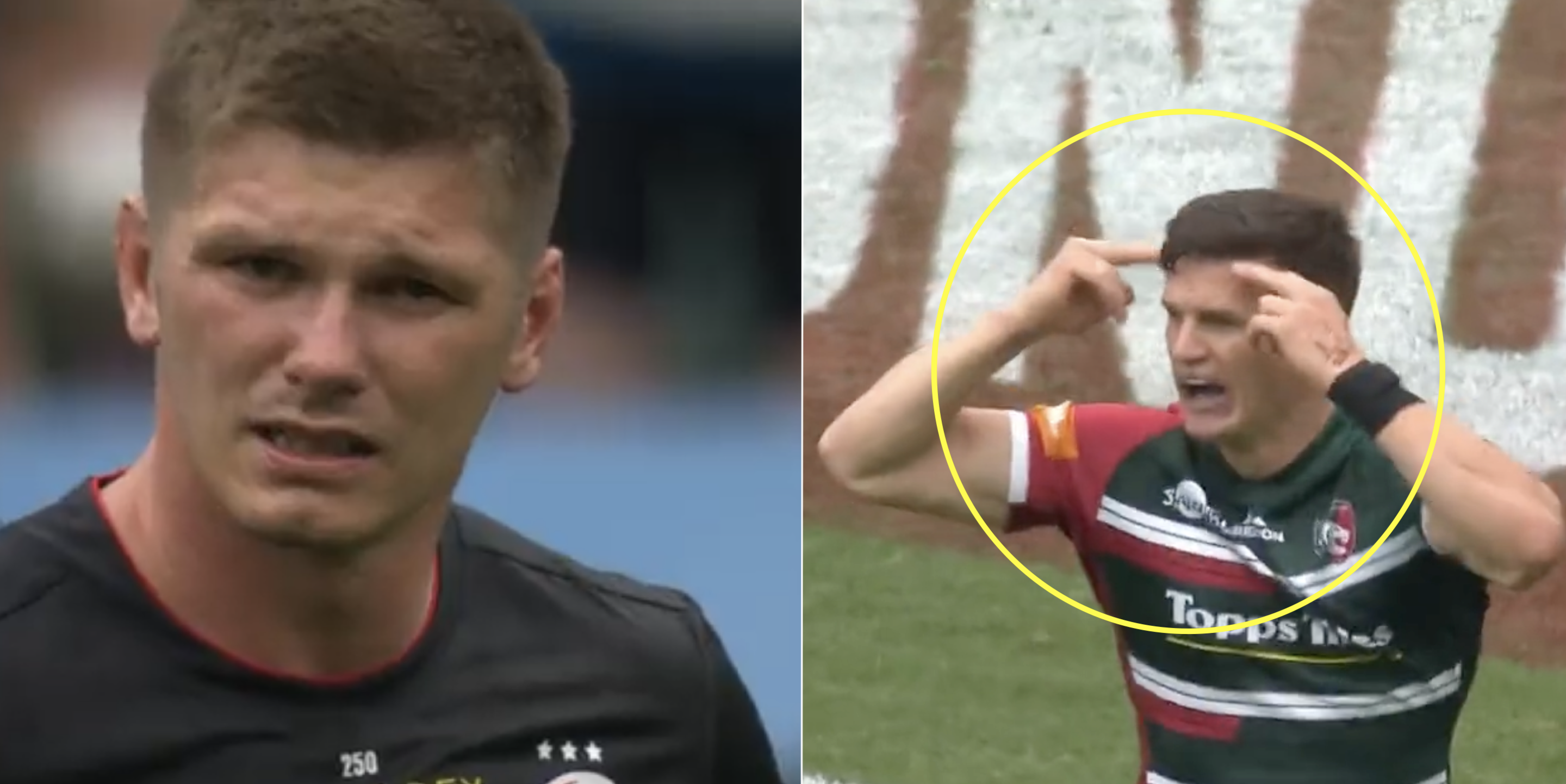 With a lot of talk going into the Gallagher Premiership semi finals and final being about England fly-halves Owen Farrell, George Ford and Marcus Smith, very few people thought that former England No10 Freddie Burns would be the man of the moment.

But it was the 32-year-old, last capped by England in 2014, that stole the show at Twickenham on Saturday in the Gallagher Premiership final with a drop goal at the death to bring the Leicester Tigers a 15-12 win over Sarries, and what a drop goal it was.

Originally starting on the bench, an early injury to Ford meant Burns was at the helm from 24 minutes, but he waited right until the end to truly make his mark on the match.

It came with only 20 seconds left to play, all while Leicester were down to 14 men after Matt Scott had recently been yellow carded. Saracens had just scored a penalty to make the scores 12-12 and with the man advantage it looked as though they were maybe going to snatch a victory at the death, despite being behind most of the game. Had the game gone to extra time, Saracens probably would have taken the victory with the extra player, so this was do or die for Leicester when they started marching up field in the final minute, and Burns probably knew it.

All Leicester had to do after Burns’ kick was retrieve the kick off and the game was theirs. They did that, and perhaps it was fitting that Burns was the player to kick it off the field of play to bring Leicester their first title since 2013.

It was actually a game where Saracens never truly got going, as Leicester completely shut them out of the game. it was not until the second half that they even got into the Leicester 22, which is an indication of how the match went.

Take a look at the drop goal and celebrations after the match:

Comes on to replace an injured George Ford, picks up an injury himself, soldiers on, and kicks the drop-goal to win the match 🤯

The most remarkable ending to an extraordinary comeback tale… 🤯

After years of struggle, @LeicesterTigers have fought their way back to the top of English rugby 💪