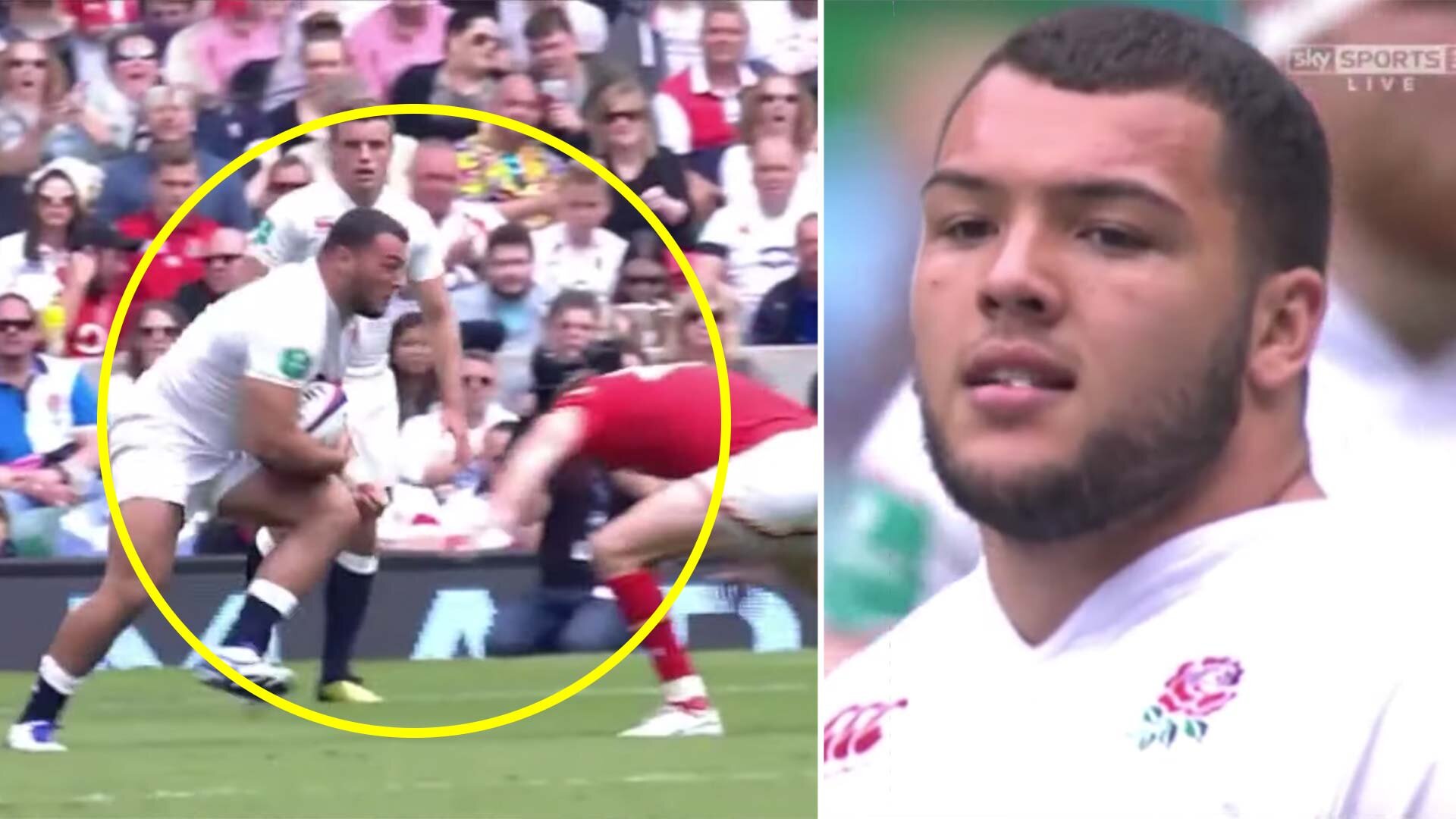 Footage has finally been released showing full footage of Ellis Genge and his destructive debut against Wales back in 2016. Since this match, the Prop has earned himself the nickname of the Baby Rhino.

Genge is now known as one of the most destructive rugby forwards on the planet with his barrelling runs and aggressive charges in the sport.

In 2016, however, nobody really knew just how destructive the Baby Rhino was, until this game.

A video page called ‘Rugby Debuts’ put this brilliant video together. They are known for finding and sourcing the debuts of some of the top rugby players in the world and this video is no different.

Genge and several other Leicester Tigers recently agreed to stay at the club after stand offs over their pay cuts.

UPDATED: Sources indicate no new deal agreed by Tuilagi at Leicester so, in theory, he will have to leave the club, unless Tigers hierarchy pull back from the brink – ⁦@MailSport⁩ story. https://t.co/cbVTgNXL42

Genge was originally a Number 8 before he made his move to the back row.

The England man is so effective playing at number eight that you have to ask yourself – could he have made it to being a capped international player if he’d stayed in the back row? This video certainly suggests he could have!

The 27-year-old was just 22 back her, but he still had the raw power that he needed to make a massive impact on the game.

Before Genge came on the scene, it is very clear that the youngster then was going to change how props are seen in the sport. Props used to be seen as slow cumbersome players that were only good for scrummaging and mauls. Ellis was able to change the whole dynamic of what is needed for a prop to be effective.

Here are the full highlights of Ellis Genge in his terrifying debut for England against Wales.

This was in a summer match so England were blooding some new players. The Baby Rhino was one of those players being blooded!