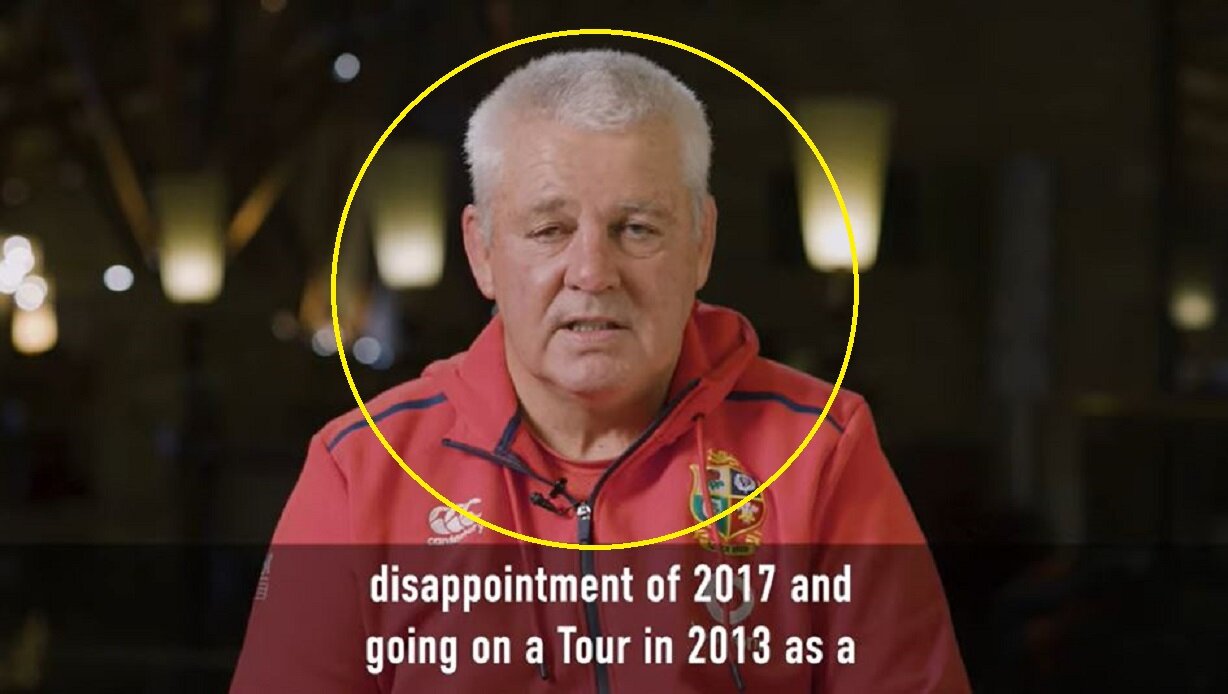 Gatland tries to explain his most shocking Lions selection yet

Warren Gatland has explained himself, kind of…

No Josh Adams, no Iain Henderson, no Chris Harris, no Jamie George – there were a whole lot of shocks in there.

“In my four Tours as a Lions coach, this was by far the hardest Test selection I have been involved in,” said Gatland.

Nevermind if you got this one wrong Warren, you’ll get to select another team in a week’s time and we support you anyway.

“We couldn’t have asked for more from the players so far; they’ve all put their hands up and made picking a starting XV incredibly difficult. In truth, we would have been happy with any number of different combinations across the 23, however, we’re very pleased with the side we’ve settled on.

“We know what we’re coming up against on Saturday. It’s going to be an arm wrestle, there’s no doubt about it. We’ll need to front up physically and be ready to go from the first whistle. When we played SA ‘A’ last week we probably took a bit too long to get into the game, something we can’t afford to do that again this weekend.

“We need to make sure we play in the right areas of the field, not give them easy territory and take our chances when they come.

“While the stands will be empty in Cape Town Stadium, we know Lions fans from across the home nations will be cheering us on back home. We’ll do our best to get the win.”