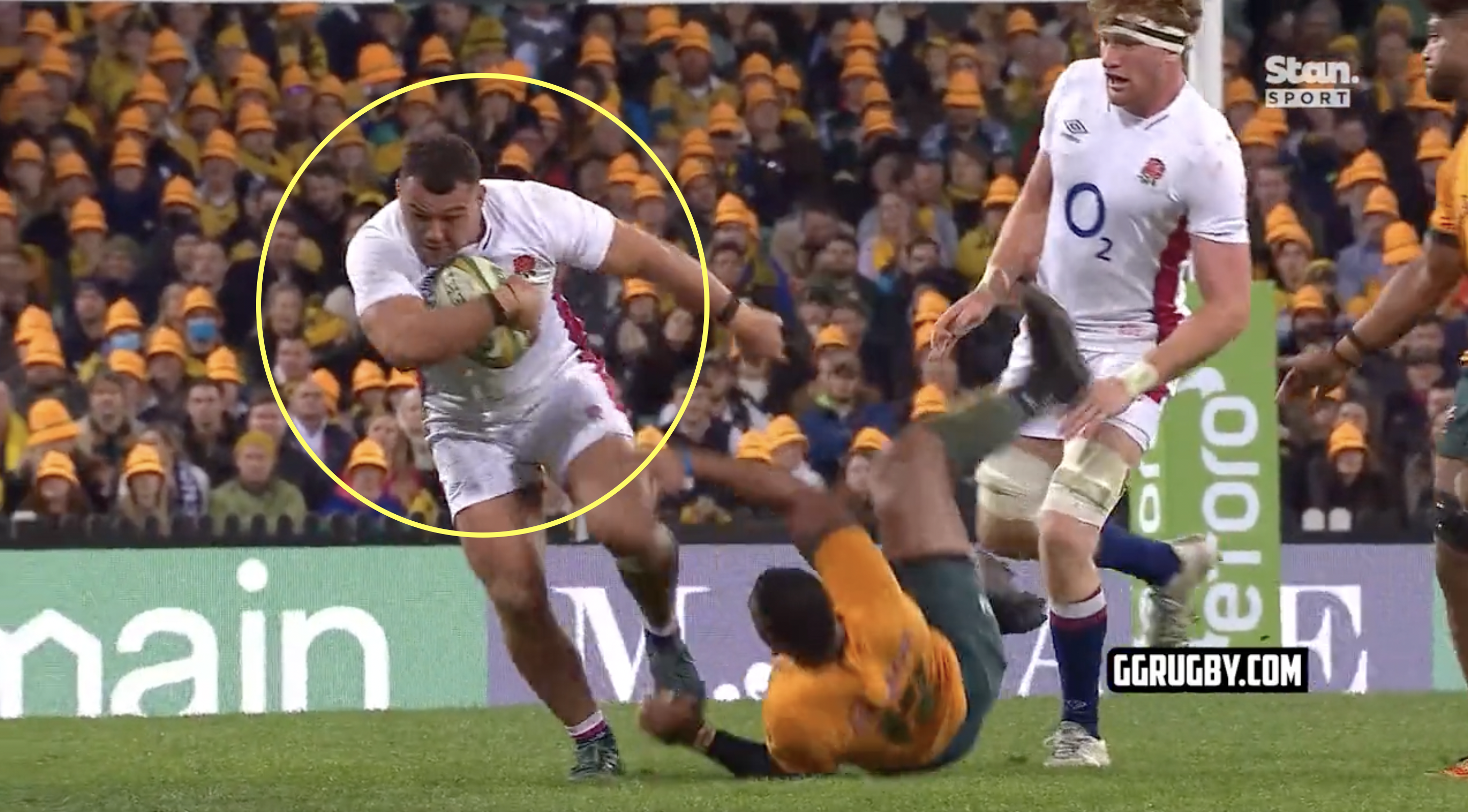 Head on head collisions have been a pivotal feature of the July Tests, particularly between the All Blacks and Australia.

It was Angus Ta’avao who was shown a red card in the second Test in Dunedin for his gruesome mistimed tackle on Ireland’s Garry Ringrose, which left the centre unable to carry on and subsequently miss the third Test.

A week later it was another prop, Ireland’s loosehead Andrew Porter, who was being carded for another head on head collision, although this time it was only a yellow card shown by referee Wayne Barnes in Wellington. The reason behind the decision was that Porter absorbed the tackle, which was a mitigating factor, although that has proven to be highly debatable.

Regardless of whether they were red or yellow cards, the outcome of both tackles was the same- the ball carriers failed their head injury assessments and were unable to play.

But there was a very similar tackle in Australia’s third Test against England on Saturday that was completely missed by the officials, and there is one very simple reason for that. That reason is the ball carrier, Ellis Genge, completely sat down the tackler, Samu Kerevi.

The Wallabies centre attempted a tackle on the England loosehead in the second half, and clearly made head on head contact, with almost no attempt to dip, which on most occasions is a card of some sort. However, Genge was able to swat the 108kg Wallaby to the ground with absolute ease as he continued another one of his rampaging that he had done throughout the series.

Plenty of people will argue that the outcome of the tackle should not dictate how the tackler is punished, as it was ultimately head on head contact just like the matches in New Zealand.

Take a look at the tackle, shared by GGRUGBY.COM: