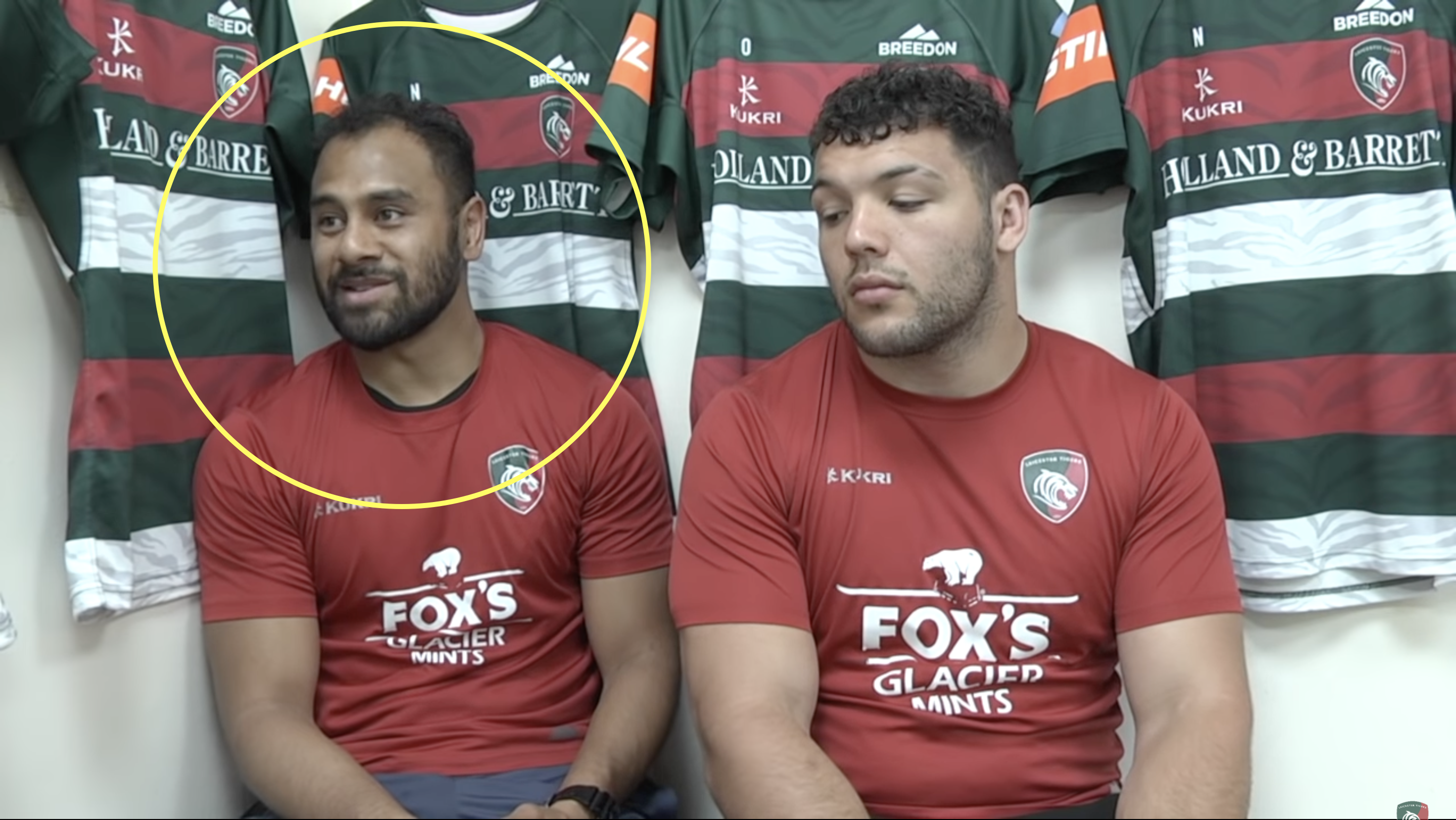 Since it was announced yesterday that Leicester Tigers captain Ellis Genge will be leaving Welford Road at the end of the season, some of his former teammates have used this as an opportunity to create a mini storm online.

It does not take much for things to spiral out of control on social media, and just the smallest comment can cause a stir. Genge’s former Bristol Bears teammate, now with Gloucester, Jamal Ford-Robinson got the ball rolling yesterday with his comment, and the former Leicester fullback Telusa Veainu has carried that on.

The Stade Francais star Tweeted the message “see you soon” yesterday alongside a baby and rhino emoji (Genge being known as the Baby Rhino). This led to speculation that the England loosehead will be teaming up with the Tonga international in Paris next season, opting for a lucrative move to the Top 14.

Moving to France would be a bizarre choice for Genge as it would end his hopes for playing for England. After establishing himself as the starting loosehead under Eddie Jones, this would be a strange move.

Veainu himself even went back on his original Tweet, saying he does not know where Genge is moving to. However, he did still share a photo of a pink rhino.

Lol I don’t know where he’s going to be honest pic.twitter.com/iSIhY9mnBl

It looks like a return to Bristol is on the cards for Genge, in what would be a major coup for last season’s Gallagher Premiership semi-finalists. Meanwhile, this is another hammer blow for Leicester, who will also see George Ford leave Welford Road at the end of the season for Sale Sharks. This is despite Leicester sitting comfortably at the top of the Premiership.

Steve Borthwick has been able to replace Ford however with World Cup winning fly-half Handre Pollard, which is certainly not a downgrade. The question is whether they will be able to replace Genge with another player of such class.