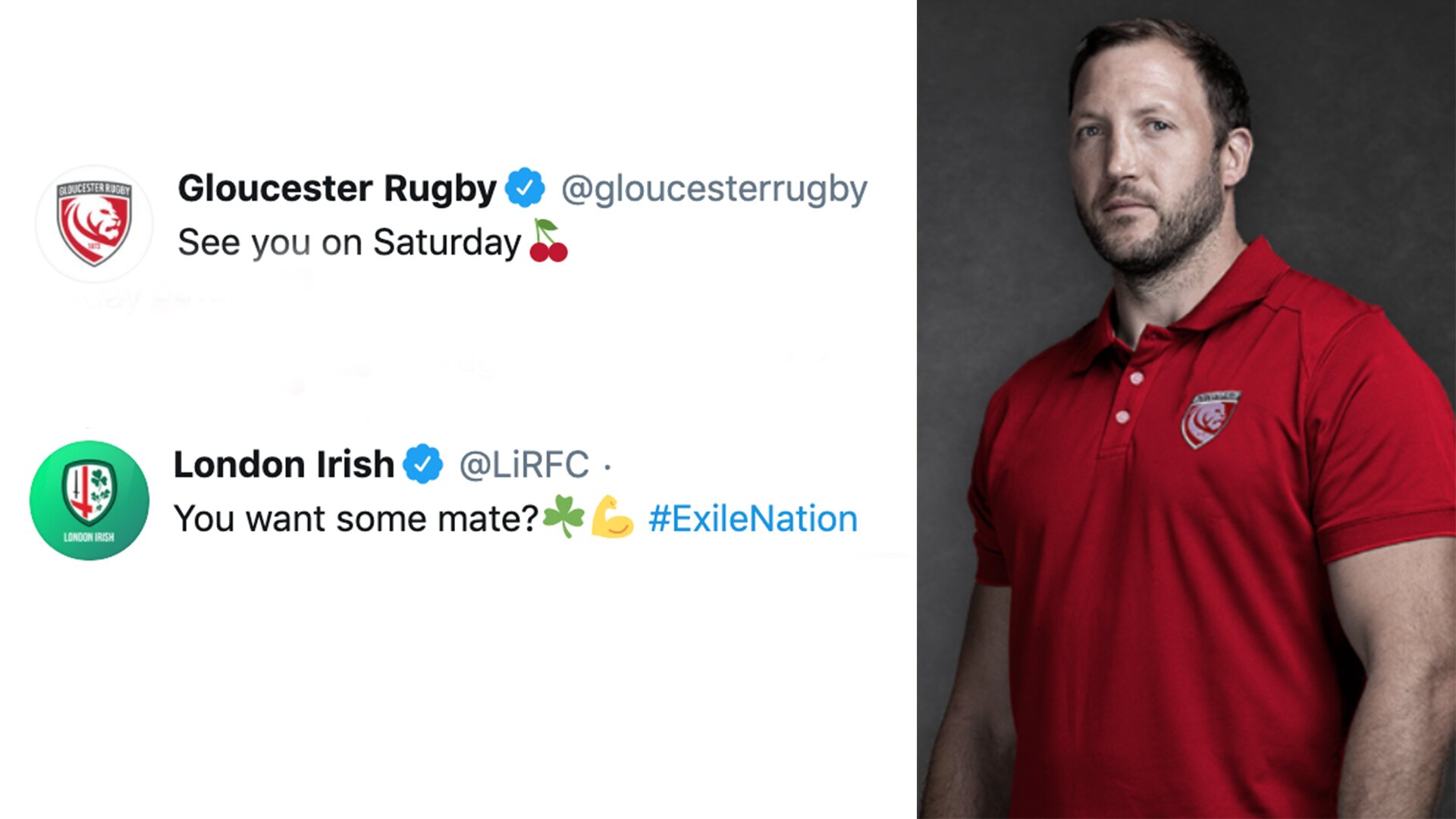 Gloucester rugby club and London Irish have got into a very awkward spat online after it was recently announced that the Somerset club had signed Irish’s main man George Skivington.

Gloucester announced over the weekend that Skivington was to be the new head coach of their club.

Skinvington was forwards coach at London Irish, and the london-based club are claiming that Gloucester approached him without giving prior notice to the club.

In a statement that Irish released they said…

“To say we are disappointed with Gloucester’s announcement is an understatement,” Facer commented.”

London Irish released a statement today saying that “they would consider all options following Gloucester’s announcement regarding the appointment of George Skivington as their new Head Coach.

“The protocols are clear that a club must be approached in writing when there are more than six months remaining on the relevant contract, regardless of whether it is a player or coach.

“George is under contract with London Irish until June 2021 and has not served us with the required notice period, nor have the terms of his contract been breached. More importantly, at no point have we received any proactive communication whatsoever from Gloucester.

“We therefore believe that Gloucester have breached the Premiership Rugby Code of Conduct regarding inducement and approaches to a contracted player, member of coaching staff and other contracted person.

“This is a most serious issue so, accordingly, we are reserving our rights to consider all our options under the Premiership Rugby governance protocols and other avenues of redress.”

Gloucester swiftly responded to this press release with their own statement just a few hours ago confirming that they indeed had gone through all the proper channels. It all looks a bit awkward for London Irish now who made a big song and dance about the fact that Gloucester had gone behind their back.

We didn't hear back from London Irish so we announced it to the world anyway… amateur hour.

I don’t know……blanket statements that come out a day late tell me that Gloucester didn’t do their due diligence….it’s on them for repercussions.

If it’s true they didn’t hear back from London Irish, then Gloucester shouldn’t have proceeded….. https://t.co/bk3dmNhwCd