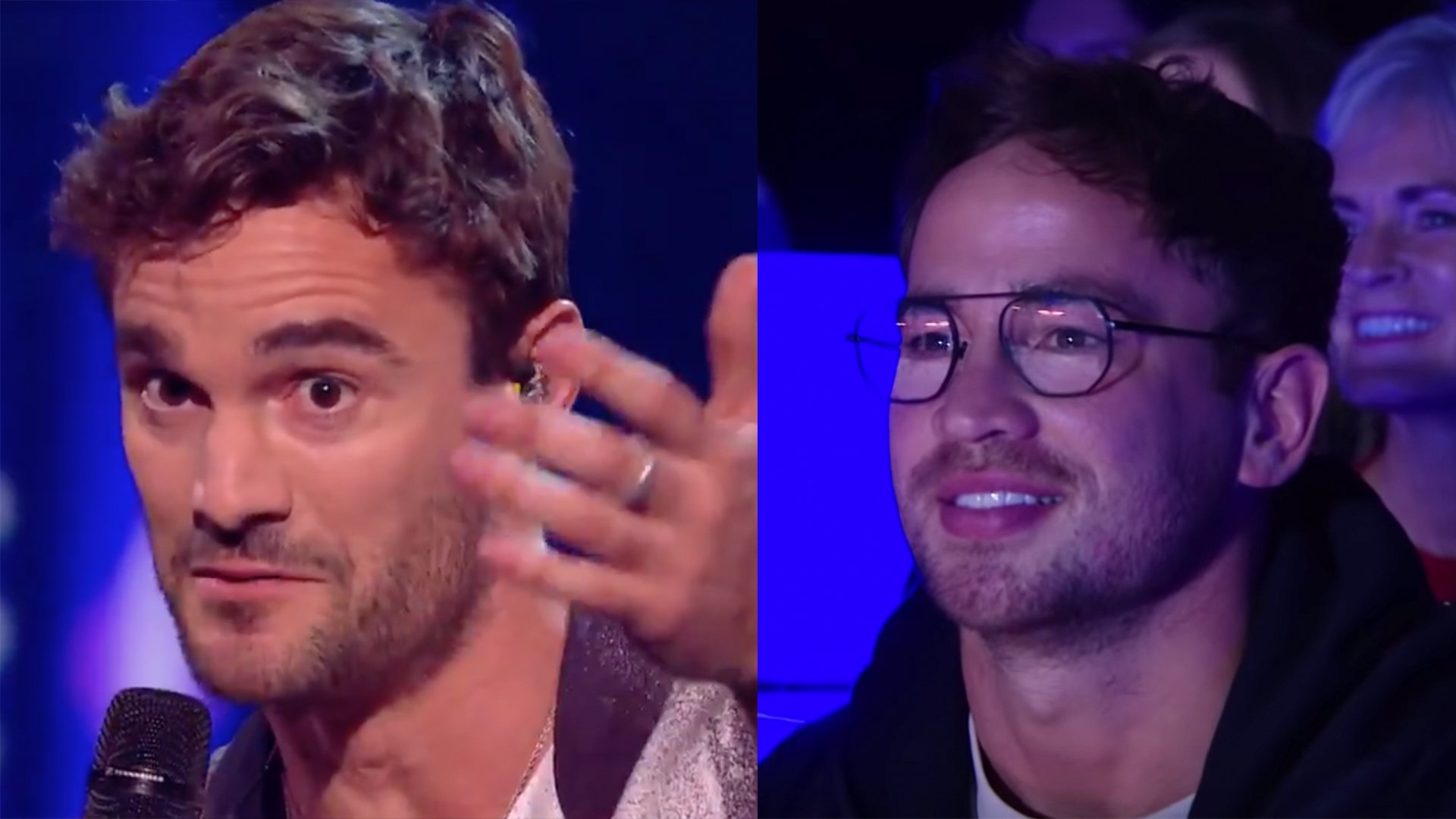 Fans of English rugby team Gloucester were less than pleased to see this video clip emerge online yesterday. Some of the fans were even fuming.

A video online appeared of the X Factor: Celebrity which is an alternative version of the popular reality TV show. Rugby players, Ben Foden, Levi Davis and Thom Evans are all appearing on this years show, being marketed as a ‘hunky rugby trio’. They’re not actually that bad.

While the trio was performing there song on the Live Show the camera panned to the crowd. And who did we see in the crowd, Danny Cipriani!

Normally this would not be a problem at all, but fans are fuming because this show aired just three hours after Gloucester’s poor loss to Saracens in the Gallagher Premiership.

This meant that Danny Cipriani had to have left the match almost instantly after the match, which begs the question as to whether his head was truly in the game.

The fact Danny Cipriani is in London for Celebrity XFactor confirms his mindset and performance today…couldn’t wait to get off the pitch!

Must admit I feel uncomfortable about this Cipriani story yesterday, swanning off to London straight after the match for celebrity X Factor. Was his mind on that rather than on the match? Also was this why T'trees was on the bench?

Fair play to Cipriani, drops a 2/10 for Gloucester and heads off to appear live on X-factor

Sorry to disagree but Cipriani was poor again yesterday as he was against Tigers the previous week. He is great behind a dominant pack but goes missing too often otherwise. Subbed for the 2nd week running don't buy this calf injury

The first few months at Gloucester were brilliant for Cipriani as he won the player of the year in the Premiership.

Such has been his impact at the club, that Director of Rugby David Humphreys has moved quickly to secure the services of one of the game’s most talented players.
“In his first few months with Gloucester Rugby, Danny has been everything we wanted and expected from him. His quest for perfection has helped to bring out the best in players around him.
“He’s become a pivotal part of what we’re trying to achieve as a club, and we see him as a key player not just now, but for many seasons to come and were keen to secure his services with a new improved contract.
“There’s obviously been a lot of speculation about his future. So, understandably, we’re delighted that Danny is happy to commit his future to Gloucester Rugby and we look forward to achieving great things together.”
But since Cipriani was left out of the discussion at the Rugby World Cup, he hasn’t played at his best especially when he sets the standard so high at club level.
This video here really highlights how it seems that Cipriani has not got his priorities straight here, and Gloucester fans will be fuming.
If you are interested, here is a hilarious clip of former Scotland star Thom Evans serving out a piping hot burn on X Factor Judge Louis Walsh after he called Ben Foden and Thom Evans “Backing Singers”.
Pure savage!