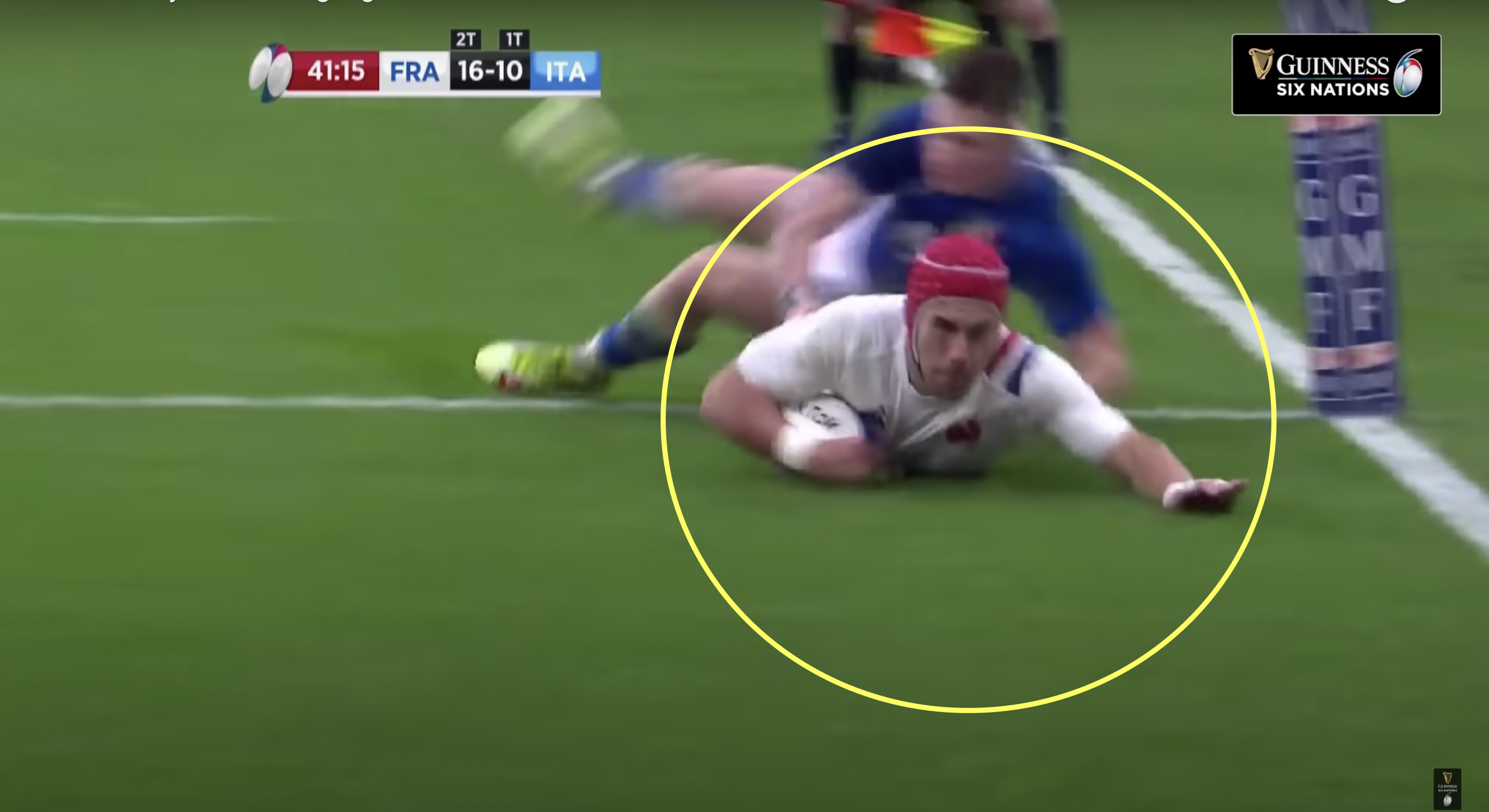 If the superhero Dr Strange has the ability to look at millions of possible outcomes of a single event, France’s back line showed on Sunday that they too have the ability to give him a run for his money.

This was shown with their second try of the match against Italy at the Stade de France on Sunday in the opening round of the Six Nations. The try was the apotheosis of guile and slick hands, as Les Bleus seemed to laugh in the face of the slippery and greasy conditions in Paris.

The try was scored by eventual player of the match Gabin Villiere, but all the work was done by his teammates inside him. EK Rugby Analysis showed this week on social media how France’s set-up put them in a position where they could score any way depending on how Italy defended.

Here's a short video on this excellent French backs move against Italy and a variety of the different threats it's poses defences.#FRAITA #SixNations #6NStrikePlays pic.twitter.com/QcEQr9mw3u

France’s 37-10 win ensured they sit at the top of the Six Nations table after round one, which was expected. They now take on Ireland in Paris on Saturday in what could well be the deciding match of the Championship. Ireland comfortably dispatched Wales in Dublin, meaning they sit in second place in the table, level on points with France.