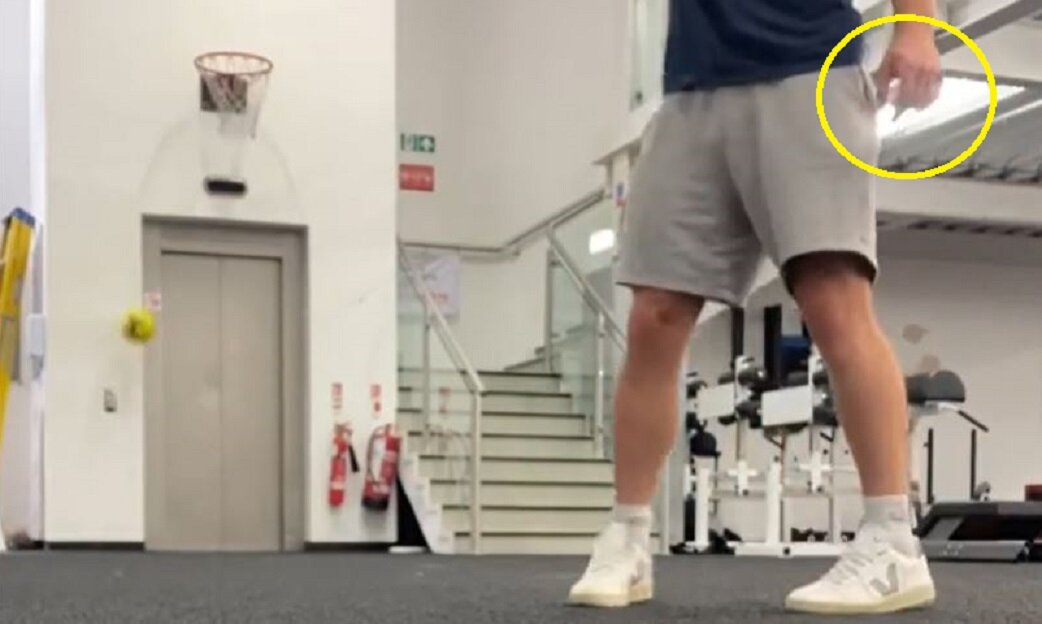 Gym video proves why John Cooney should have been a Lion

John Cooney may have a quiet few weeks ahead of him after a neck injury ruled him out of Ireland’s Tests with Japan and the USA this July, but his summer of producing viral social media content has only just begun.

The Ulster scrum-half put his footballing skills on display with his latest video on Instagram this week.

Making use of an empty gym, he recorded a video of himself back heeling a ball through a basketball hoop, and duly shared it with his followers.

Cooney missed the tail end of Ulster’s season with a neck injury, playing his last game in the Challenge Cup semi-final loss to Leicester Tigers in April.

Cooney won his first international cap against Japan in June 2017 and added a second on this year’s summer tour to Australia. He started his career at his home province, Leinster, before moving to Galway to link up with Connacht.

In 2018, Ireland scrumhalf John Cooney has signed a three-year contract extension that kept him at Kingspan Stadium until the summer of 2022.