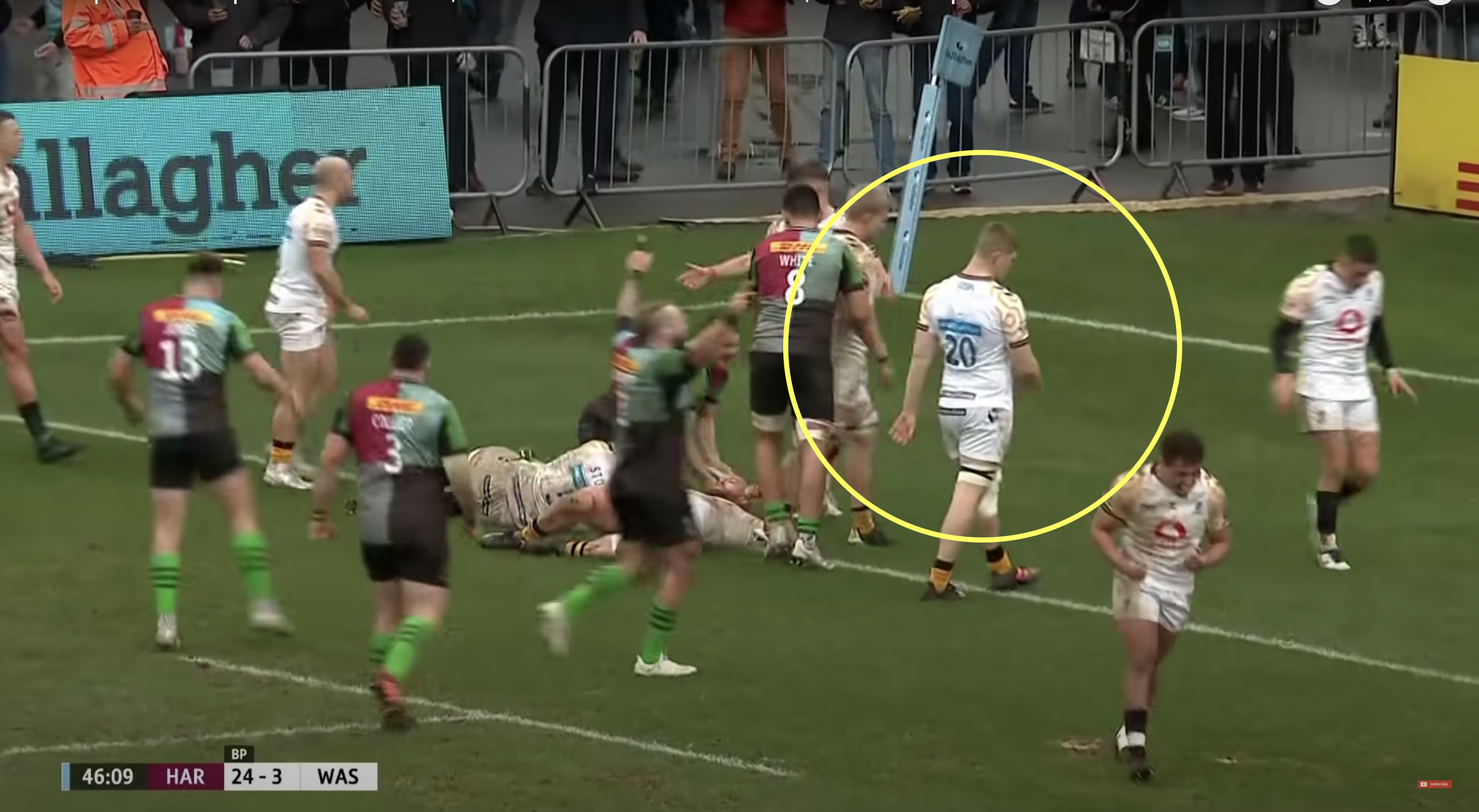 ‘Hard to put in words how challenging the last year has been’: England star Willis’ message after return

England and Wasps flanker Jack Willis has said it is “hard to put in words how challenging” his last year has been after making his return to rugby after over a year out on Saturday.

The loose forward ruptured his ACL against Italy on February 13th last year at Twickenham in what was one of the more gruesome injuries in recent times, made worse by an empty Twickenham echoing his cries of pain. But one year and one week later, he came on for Wasps against Harlequins on Saturday at the Stoop, with the site of his horrific injury last year in the background.

This was the second serious ACL injury of his career, having also spent a huge period on the sidelines in 2018 and 2019.

The 25-year-old came on early in the second half and helped his side claw back a losing bonus point after trailing 24-3 at one point. Losing 29-24 is obviously not the results Wasps would have wanted, particularly given the form they were in, but Willis will be delighted to be back.

He took to Instagram after the game to reflect on his return: “Hard to put in words how challenging the last year has been,” he wrote.

“It is also hard to put into words how lucky I feel to have the most incredible support from my friends and family around me and I genuinely couldn’t have got through it without them.

“A year full of ups and downs but to get back out on that field yesterday alongside the boys means so much to me and I’m so grateful for every minute out there and especially alongside my little bro Tom Willis.

“Looking forward to the rest of the season with the boys, now onto Bristol next week to get back on track!