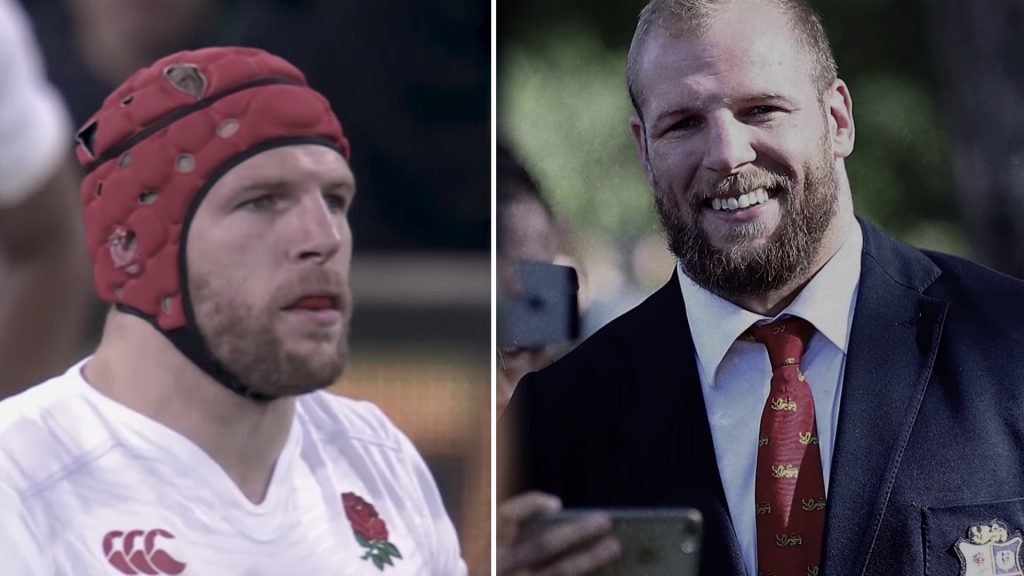 Haskell career highlights video epitomises everything a rugby player should be

Haskell has had a colourful career to say the least. James Haskell is without a doubt one of the most entertaining men in the sport, with a real passion for getting the most out of the sport that we love.

From his debut for England , to playing for teams abroad, he really has made the most of it.

World Rugby have released a brilliant video on Haskell looking at the career of the the former Wasps man.

In other news: Junior Springboks ready to change mindset

Junior Springbok captain Phendulani Buthelezi said on Monday they were excited about the challenge ahead in the World Rugby U20 Championship and that they were ready to make the mental switch as the competition reaches crunch time.

The SA U20s will line up against New Zealand in their third and final pool match at the Racecourse Stadium in Rosario on Wednesday in a match that will determine which team qualifies automatically for the semi-final stages, and whether the losing team will progress to the top four on log points.

The top team in each pool and the next best-placed team in the competition will battle it out for places in the final of the international showpiece on Saturday, 22 June.

The Junior Springboks returned to the training field on Monday after a recovery day on Sunday, where they turned their attention to the vital encounter against the New Zealand U20s.

“We played two very important games in the last week, and I think we have grown a lot as a squad,” said Buthelezi.

“There are areas we wanted to improve on and we have certainly gone out there and done that, but there are also things we have to fix going forward. So it has been a huge learning curve for us.

“All the teams have eased their way into the World Rugby U20 Championship, and we now know what to expect from the others, so we are ready to go out there and build on what we have done up to now.”

The talented loose forward relished the challenge of facing New Zealand and said: “It is exciting times ahead for us. It is in moments like these that we need to step up as players and try to create great memories. We are ready to do that.

“It is now up to us to make that mental switch, and go out there on Wednesday and do our best. We obviously need to ensure we prepare well, but the main thing for us is to focus on what we need to bring the game.”

Buthelezi emphasised the importance of starting the clash strongly, which he says was one of the biggest learnings they took from their matches against Georgia and Scotland.

“We need to get our matches off to a better start; that a big work-on for us,” he said.

“We have established that we create opportunities in the first half, but don’t finish off, and that places us under pressure.

“Going forward that is something we really need to step up. We want to reach the point where we walk away with points if we get close to the opposition’s tryline.”