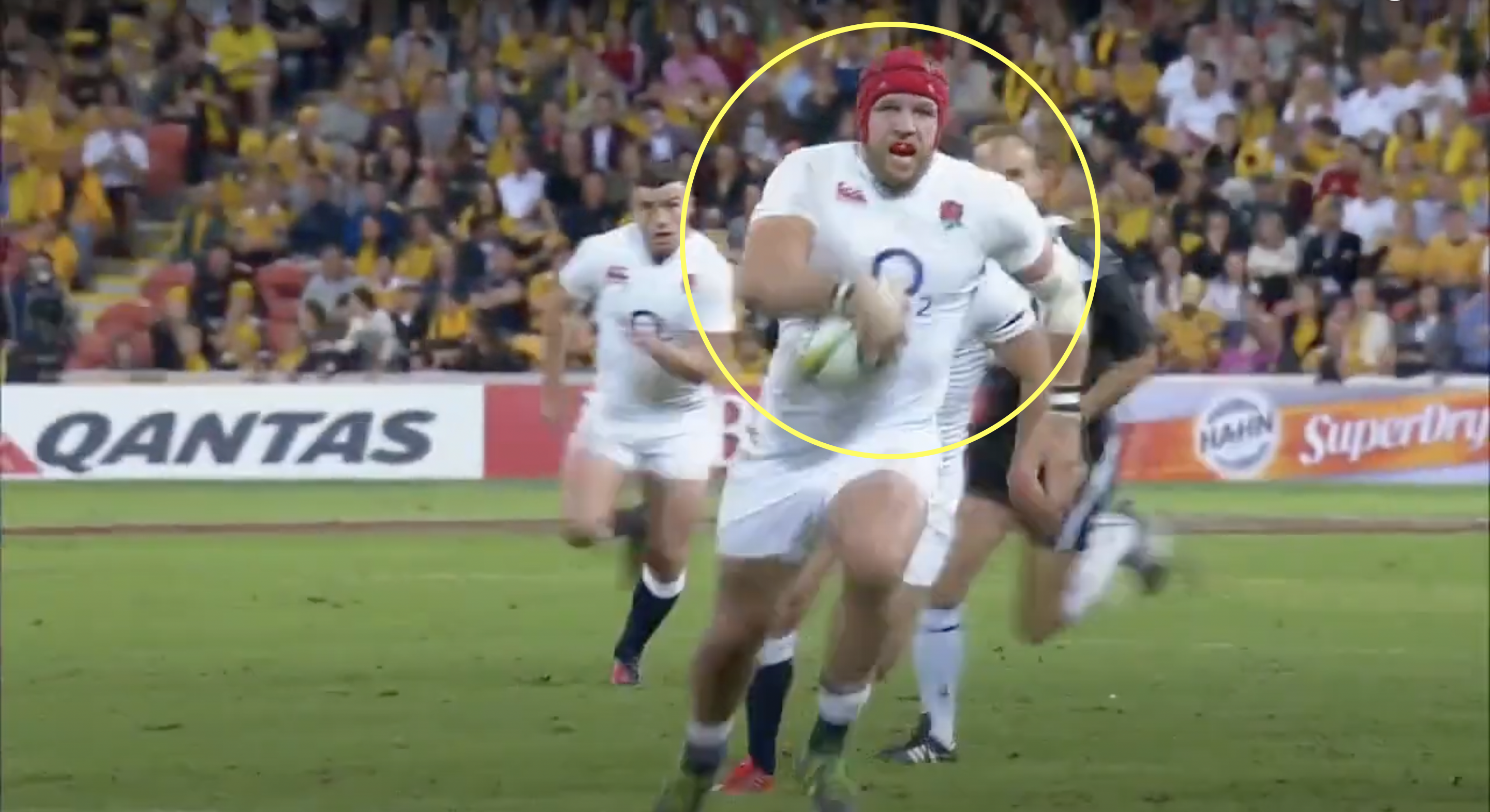 Haskell has revealed his bulked up, 126kg rig

It may almost be three years since James Haskell retired from all forms of rugby, but there is no denying that the former England flanker is still in absolutely insane shape.

The 36-year-old shared a photo of himself shirtless on Instagram recently, and it is clear that he has not let himself go since hanging up his boots due to a toe injury. He is weighing in now at 126kg, which is heavier than he was throughout most of his professional career, but for someone that has referred to himself as the Chairman of Rig Enterprises, his midriff is still his crown jewel.

Since retirement, the former Wasps and Northampton Saints loose forward flirted with a switch to MMA, but had to abandon those plans after having spinal surgery in September last year. He is now switching his attention to a career in stand up comedy in the latest turn in his post-rugby career. He also had a stint in the jungle in 2019 when on I’m a Celebrity… Get Me Out of Here!

It is fair to say that Haskell has taken to life after rugby very well, though this is what he said when he retired: “I have loved every minute of my career in rugby and feel very privileged to have played with and against some exceptional players.

“Retiring is obviously a really difficult decision for me to make; professional rugby has been the centre of my life for such a long time now and while it’s weird to imagine living without it, I look to the future with huge excitement.

“I look back at my career and have been very lucky to have done most things there are to do in rugby. Sadly, I will never know what it’s like to win a World Cup or represent the Barbarians.”

Take a look at the shape he’s in: