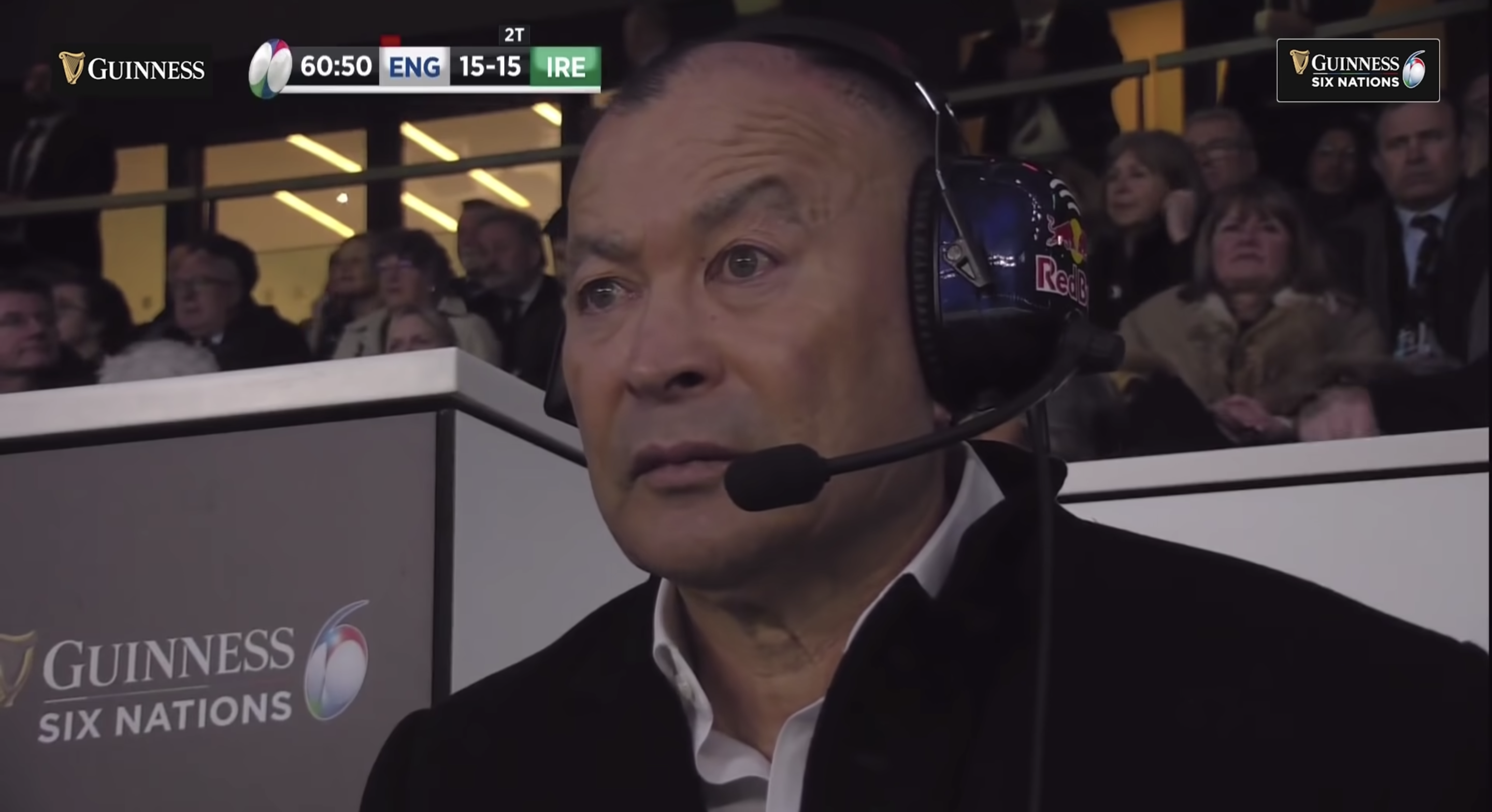 ‘He is under pressure’: RWC winner turns up the heat on Jones

Former Rugby World Cup winner Ben Kay is the latest in an extraordinarily long queue of pundits and former players that have questioned Eddie Jones’ selection decisions ahead of Le Crunch this evening.

The retired lock discussed Jones’ selection on BT Sport on Friday, particularly the choice to move Freddie Steward onto the wing and bring George Furbank in from the cold and start him at fullback. On top of that, he did say that the Australian is under pressure, but said that all that pressure will be allayed with a win at the Stade de France and the scuppering of France’s Grand Slam hopes.

Kay is not the first person to mount pressure on Jones, although it would be strange if he lost his job with less than two years until the World Cup in France next year.

“There’s obviously something that Eddie wants to do tactically, shifting Freddie Steward out out to the wing and bringing George Furbank back in having not seen him for so long in an international shirt. There’s obviously something that stokes that decision from him. So it will be very interesting to see how England want to play, whether that’s a reaction to the high balls he’s expecting from France. We all know that France can play some lovely rugby, they also like to put the ball up and pressurise you.

“He is under pressure- England just need a win for that pressure to ease because against a team we’re all expecting to go out and win the Grand Slam that would be huge. But at some point, England need to rediscover their mojo and the sort of performance that’s going to threaten people at the World Cup and they’re not doing that at the moment.”