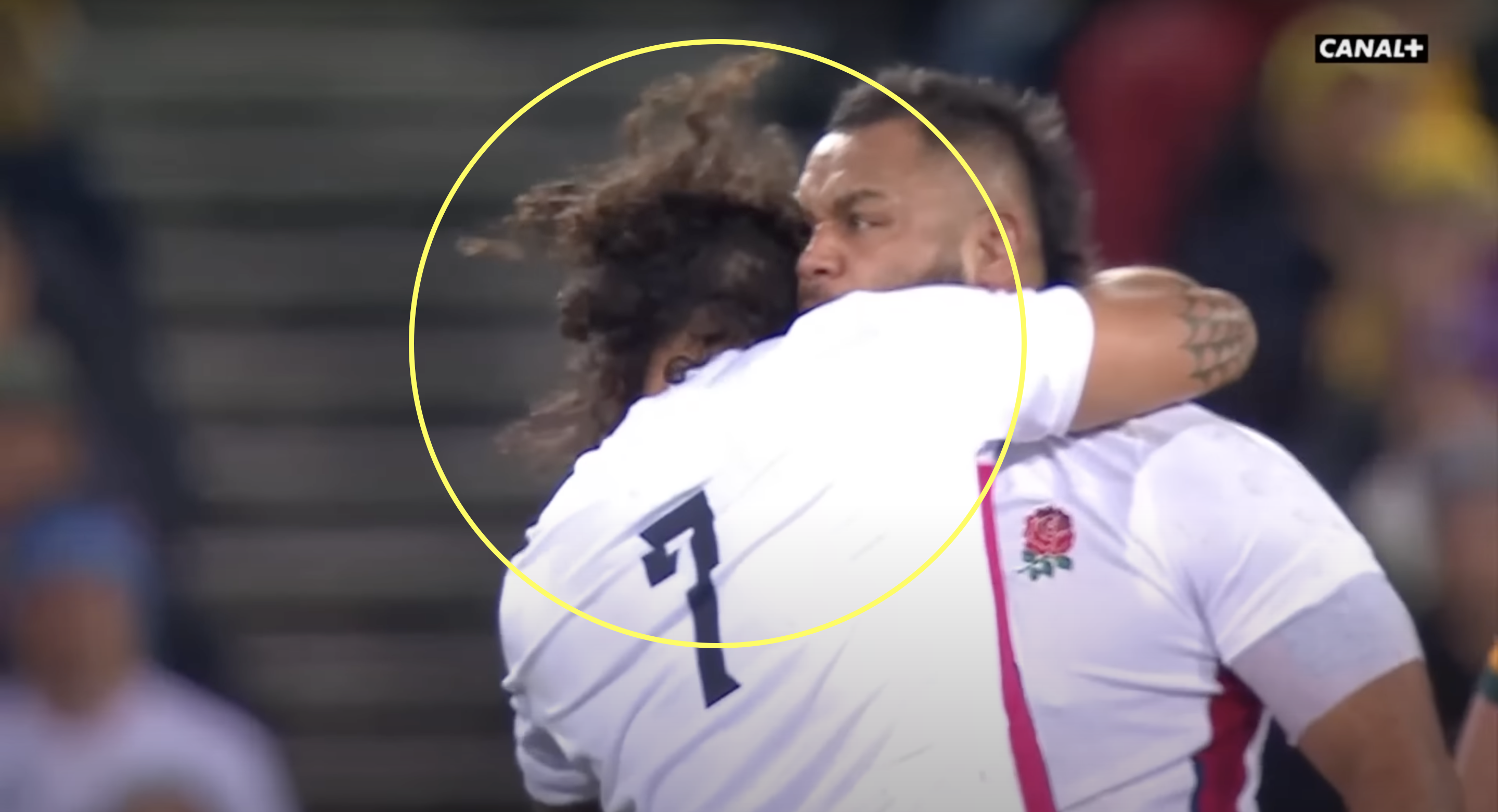 Northampton Saints captain and England flanker Lewis Ludlam has begun his preparations for next season by undergoing an operation to get his “thumb reattached.”

The 26-year-old featured in all three of England’s Test against Australia this month, coming off the bench in the first two and starting in the series decider in the No7 shirt, but was clearly carrying a slight injury in those Tests.

Replays show that his left thumb was strapped when playing, but it was not enough to hold him back. Just over a week after the series ended, the Saints skipper has shared a photo from a hospital bed after undergoing an operation on his thumb. Alongside the photo, his caption read “thumb reattached and ready to go for next season.”

This should not be too much of a setback for either Ludlam or Northampton, as, after all, his England and Saints back row partner Courtney Lawes had a similar procedure earlier this year and was only out for a matter of days before making an impressive recovery.

Ludlam had an impressive series down under, offering plenty of grit and power in defence whenever he came on and took his chance when he started in the final Test after both Tom Curry and Sam Underhill had both been ruled out with concussion. There were no signs that he was carrying an injury throughout the series, and was only taken off in the third Test in Sydney for tactical reasons.

It is still over a month until the Gallagher Premiership season gets underway, where Northampton will be hoping to improve upon they fourth place finish last season, which led to them crashing out in the semi finals to eventual winners Leicester Tigers.