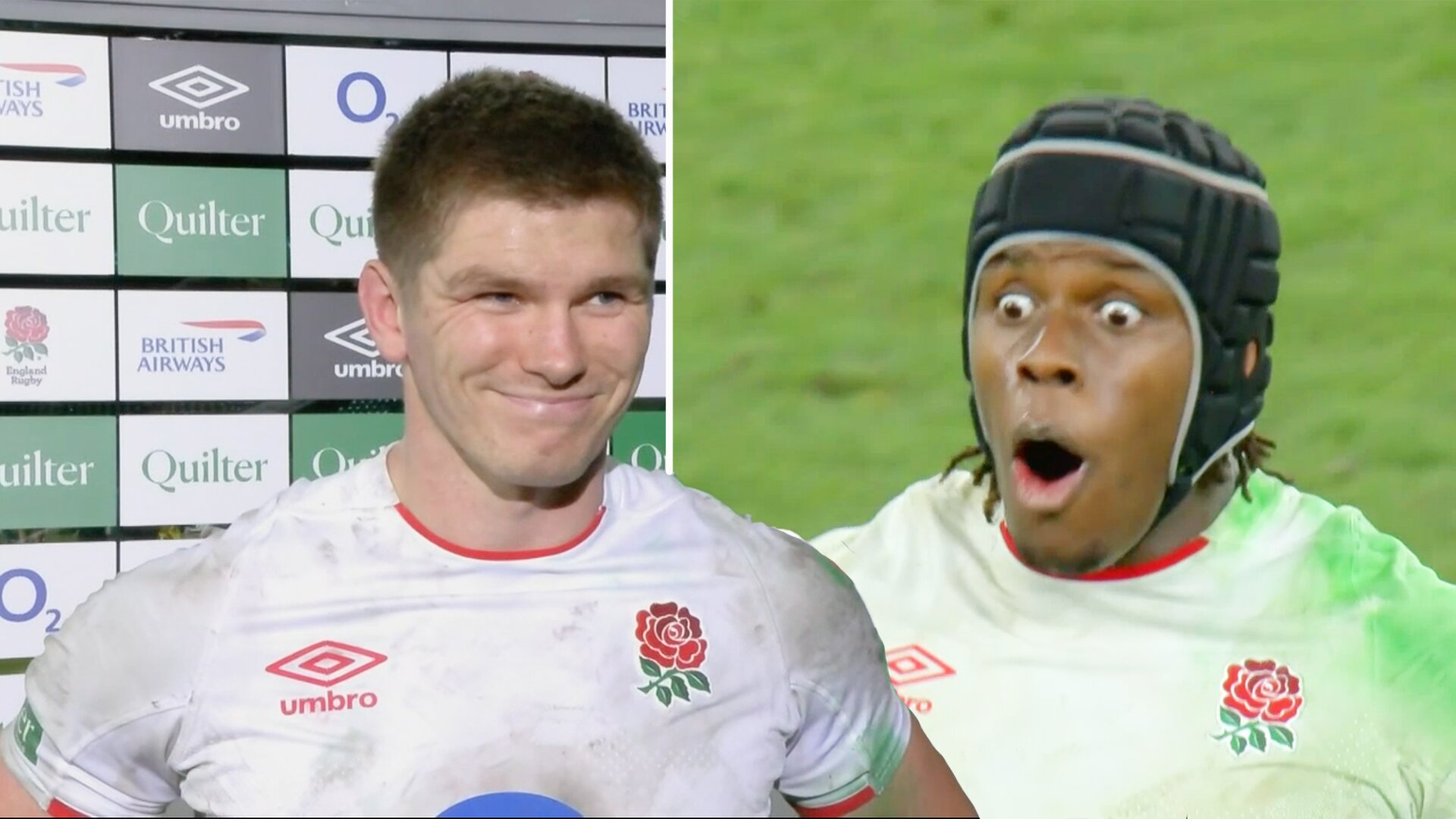 As you’d expect, the reaction to England’s 18-7 win over Ireland got people very animated on social media today.

England put in their best performance of the year to completely nullify Ireland in attack with Jonny May scoring one of the great Twickenham tries in the first half.

Fans took to social media to give their immediate reaction to England’s win.

Jonny May scored this wonderful, length of the field try in the first half to take him into the top five England scorers of all time.

As you can imagine, fans were raving about this phenomenal solo performance.

Can’t think of a pro player who’s made such massive improvements, mid career, as Jonny May.

Outstanding from Jonny May!!!!👏🏽👏🏽 @EnglandRugby 🌹@autumnnations

Jonny May celebrates like this whether he scores a wonder try for England or whether his Mum says it’s chicken nuggets for tea. Let’s all be a bit more Jonny May ❤🌹#ENGvIRE pic.twitter.com/0PnqqJV5KB


Incredibly, despite two brilliant first-half tries – it was Maro Itoje who stole the MOTM award after an exceptional showing at Twickenham with many fans believing he’s a certainty to start for the Lions next year.

An efficient win for @EnglandRugby! The England pack is ruthlessly good against a good Irish pack. Big shout for @maroitoje. Jonny May’s second try is out of this world! Just like his moustache! pic.twitter.com/R4DOtaItRt

Maro Itoje building step by step his Lion’s captancy… what an impact he had today!

Not sure why he doesn’t get the respect from some rugby fans, maybe because he plays for Saracens and brings so much energy, but he is phenomenal.

The man is a machine. Feel sorry for the second tier players having to deal with him this season for Sarries

It wasn’t all gushing praise for the victors. One incident in the second half really got under the skin of some fans with England captain, Owen Farrell, the culprit on this occasion with a cynical obstruction on a chasing Irish defender.

Farrell needs to cut this stuff out of his game. Completely unnecessary and just riles people up pic.twitter.com/BZpibVqKpf

Users on social media were less than pleased with this piece of foul play. We’ve had to gloss over some of the really savage reaction…

#owenfarrell is a dirty player and a cheat!!!

Even when England are hammering someone, Owen Farrell can’t help himself from behaving like a wang 🤣

Owen Farrell is a dirty fucker. You know he was that kid at school that was just annoying as fuck too.

Owen Farrell is world class at being a shithouser #ENGvIRE