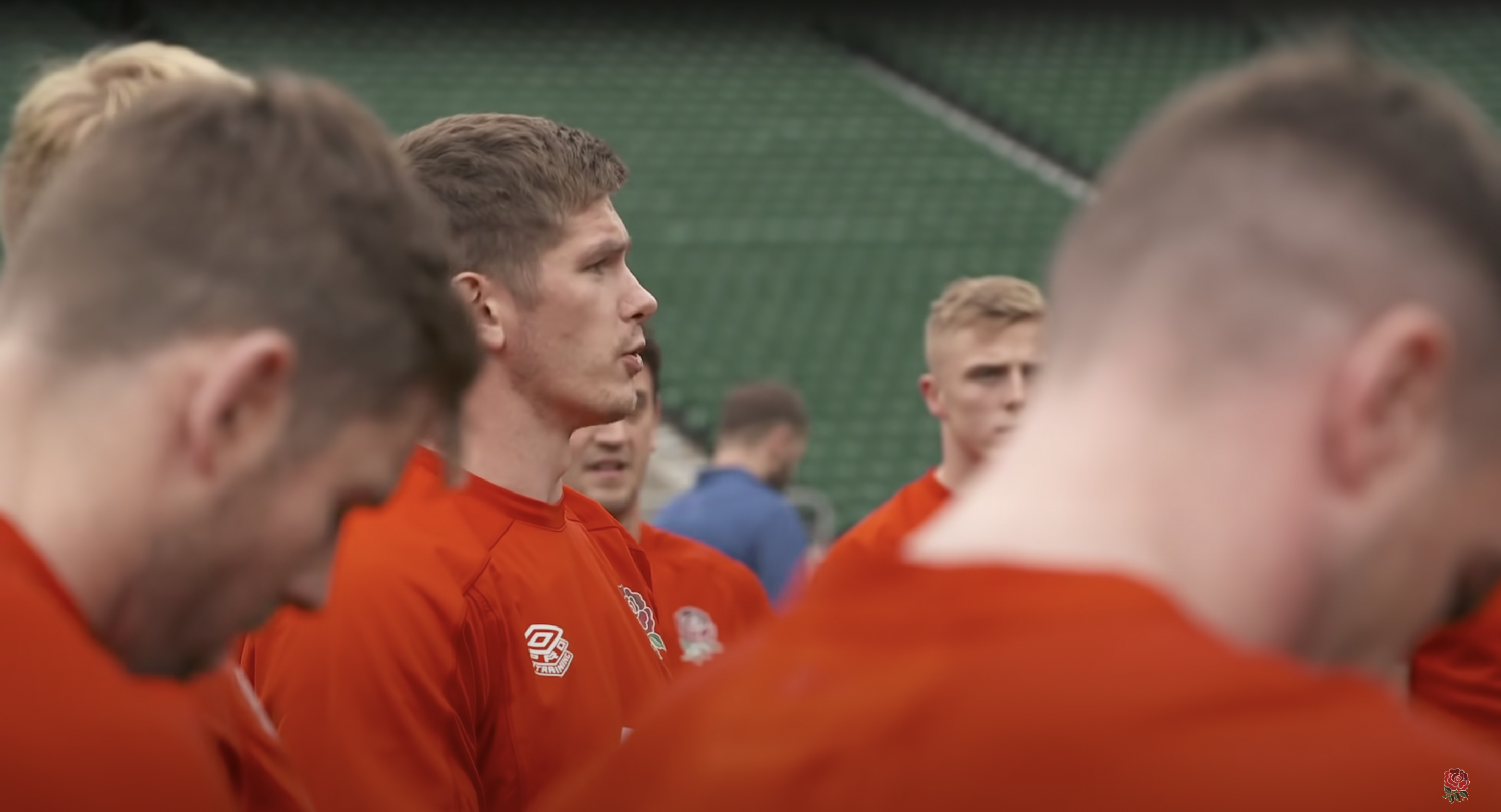 There is plenty of speculation going into this year’s Six Nations and who Eddie Jones will name in his England squad, with many players reaching peak form at the right time.

One team that is on a five match winning streak in all competitions is Harlequins, with bucketloads of players at the top of their game. While England players such as Alex Dombrandt and Marcus Smith may be stealing headlines alongside some other stars such as Danny Care and Andre Esterhuizen, there are plenty of their teammates that are putting their hands up for national selection. One of those is centre Luke Northmore.

The 24-year-old more or less plays as the understudy to Esterhuizen at the moment, but that does not mean he is not turning heads at the same time. After a try scoring performance against Exeter Chiefs at the Stoop on Saturday, Northmore’s England chances have been discussed more and more.

David Flatman addressed this on the Premiership’s The Lowdown this week, and was full of praise for the centre.

“Luke Northmore keeps getting better and better,” was the question that Flatman read out. “Seems to do an awful lot right and not many mistakes. Playing with Big Andre helps but I think he might make the England Six Nations squad.”

“Do you know what, I think you might be right,” Flatman responded. “I don’t know if he makes the England squad or not because it’s a reasonably tight squad, although Eddie Jones has asked for some extra players in it to allow for guys catching Covid and all that sort of stuff. Luke Northmore is a fantastic player and it’s a great credit to him that Louis Lynagh, who is also a fantastic player, does not start every game, doesn’t need to start every game. Northmore for me is the real deal, in attack and defence.”