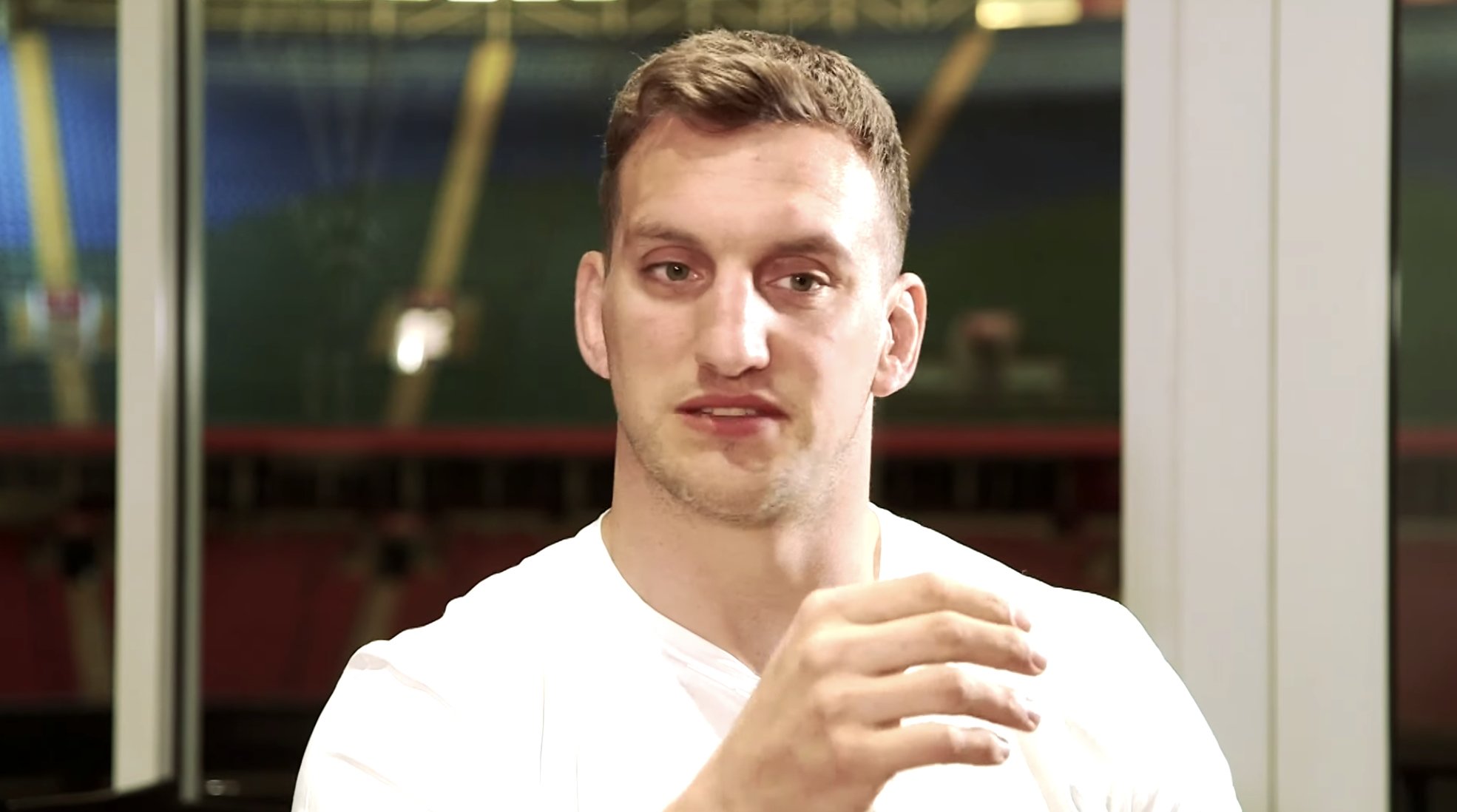 Speaking on BT Sport, Warburton recently mentioned how he had earmarked the Dragons loose forward as a player to look out for a couple of years ago when he was part of the Welsh coaching set up, predicting that he has the potential to be a Lions flanker. On top of that, Warburton thinks Basham’s form led to Wayne Pivac appointing Dan Biggar as captain rather than fellow flanker Ellis Jenkins

When asked which Welsh player fans should look out for this Six Nations, Warburton only had one answer: “For Welsh fans this won’t be a surprise but I presume during the autumn series, when this guy was blooded for us, a lot of the English, Irish and Scottish might not have seen it because they might have been focusing on their own Home Nations of course, but Taine Basham at the moment he’s holding that No7 shirt.

“Ellis Jenkins has come back and done a great job and he was captain of Wales but Taine Basham has been so good for the Dragons and was so good for Wales. We played the big boys, we played New Zealand, South Africa and he showed up really well.

“He’s one of Wales’ best players in every game. Extremely powerful ball carrier, great over the ball, he’s just another one off the conveyor belt of the No7 production line in Wales at the moment.

“He I remember thinking about two or three years ago when I was in the coaching set up with Wales and they asked me what opensides, and I said I think this guy has the potential to be a Test Lion. He’s got everything, he’s a guy who’s got everything. He’s not the tallest guy, so he might not be a lineout athlete but he’s brilliant, he was outstanding for Wales in the autumn. I think he’s the reason why Ellis Jenkins hasn’t got the captaincy and Dan Biggar has, because he’s in that lead role to play No7, which is a massive compliment to him that they’ve had to rethink the captaincy.

“So Taine Basham is one all fans should be looking out for, a very exciting young player, full of confidence and he could be holding that No7 shirt for a long time for Wales if he does well again this Six Nations.”

"This guy has got the potential to be a Test Lion" 🦁@samwarburton_ believes Wales' Taine Basham is one to look out for at the Six Nations this year 👀#RugbyTonight pic.twitter.com/DxBxj01bfz