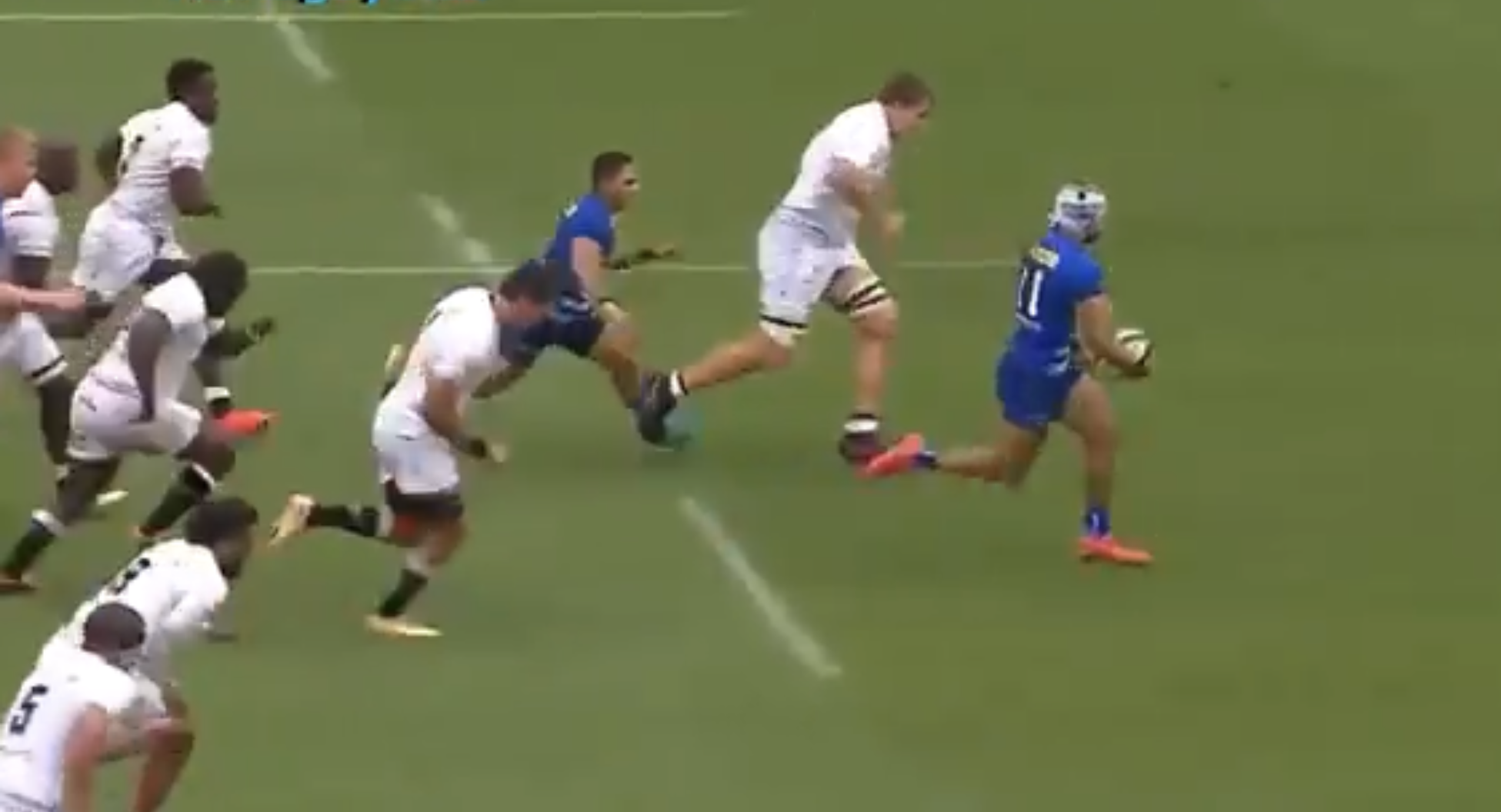 Following the conclusion of the PRO14 Rainbow Cup final at the weekend, two South Africans have been listed as the standout players of the season.

Bulls winger Madosh Tambwe, 24, and Stormers winger Edwill van der Merwe, 25, made the list of five despite both missing out on Jacques Nienaber’s Springboks squad earlier this month to take on the British and Irish Lions.

Despite losing in the final to Benetton, the flier Tambwe had in impressive season, scoring his side’s only try in the final. Meanwhile, van der Merwe finished the competition as top try scorer with five, lighting up the Rainbow Cup with mesmerising footwork. There was plenty of support online for the players to make this year’s Springboks squad, although both fell short.

For both players to miss out on Nienaber’s 46-man squad shows the depth South Africa have in the back three, although it could still prove costly to overlook players that have shown that they are in the form of their lives.

Benetton’s Paolo Garbisi, Dragons’ Jonah Holmes and Zebre’s Renato Giammarioli were the other three players to make the list of five.