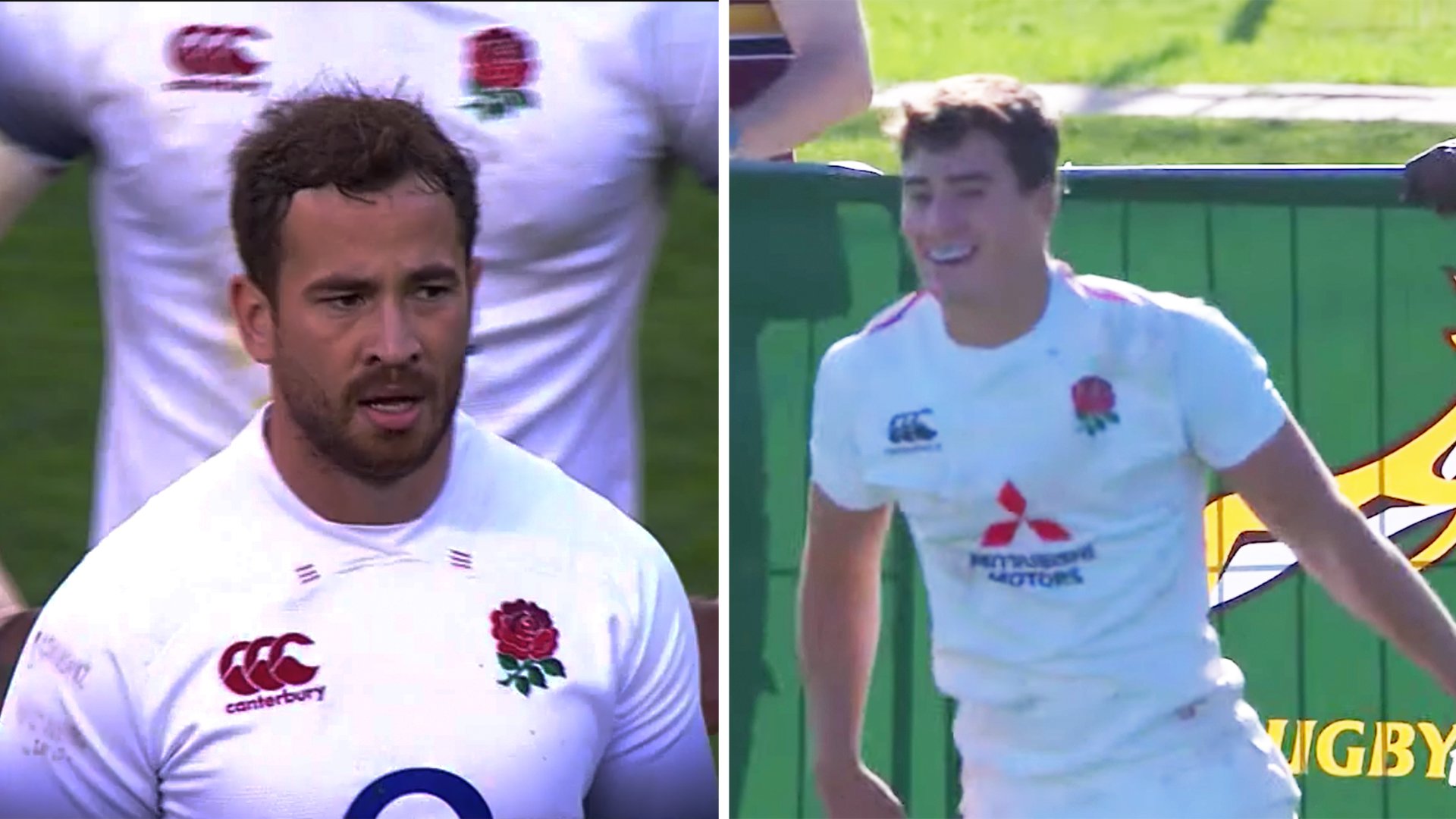 An incredible highlight reel has dropped on the 18-year-old wonder kid that is being touted as the next Danny Cipriani among many rugby circles.

Orlando Bailey is currently playing for Bath at fly-half and he has just finished his schoolboy rugby with Beechen Cliff school.

Hype has grown around the youngster of late and this highlight reel has only added to that hype.

Many rugby pundits have likened Bailey’s playing style to that of Danny Cipriani, with his ability to break the line at any moment. We are sure Bailey could could go on to dominate for England very soon!

Some more information on Orlando Bailey

Orlando started playing rugby at the age of 6 at Dorchester Rugby Club where he won three consecutive Dorset and Wiltshire cups from u14-U16 under coach Mike Sprules. The majority of that side also played for Thomas Hardye school where they won the NatWest vase at u15 with the record largest score in any NatWest final at Twickenham, beating their opposition 62-7. This is where he learnt all his basic skills and enjoyed his junior rugby until Sixth form.

Having moved to Beechen Cliff school for Sixth form, he had two successful seasons, unfortunately, coming runners up in both AASE finals and finishing in 3rd place for the academy league last year. As a school, they held a two-year unbeaten record at their home pitch recording 9/9 bonus points.

Bailey captained the Bath u 18s this season. He also played for the England u18s in last years six nations, a year above his age group, scoring a brace of tries against Wales in his first start for the team. One of his best Rugby memories was receiving his first ‘cap’ off Danny Cipriani a playing idle of his. Another great memory he has was touring South Africa with the England u18s last summer and playing in a tournament against France, Argentina and South Africa.