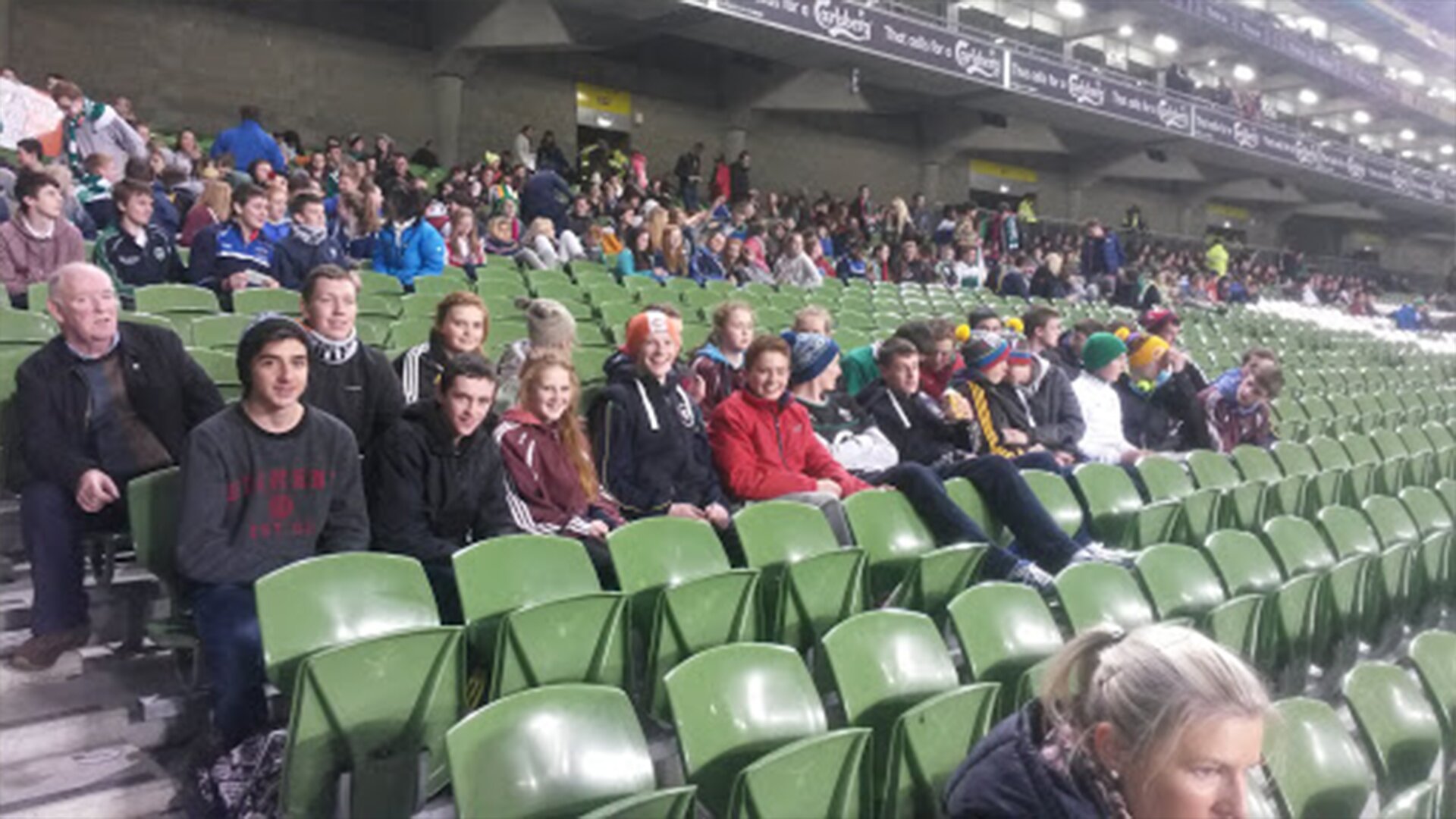 Irish Pro rugby could be non-existent by 2022 – IRFU

Ireland’s IRFU chief Philip Browne has said the “very existence of  Irish professional rugby” in Ireland could be gone unless fans can return to watch the sport in their droves.

Ireland’s losses in rugby were topping €30 million in 2020, Browne told the Irish parliamentary committee on Friday.

A report in the BBC today revealed how Browne spoke about just how bad the situation was in Ireland.

“The rugby infrastructure built over 150 years is under threat,” he said.

“Irish rugby’s net losses in 2020 are catastrophic and are forecast to be in excess of 30m euros.

“It is anticipated that the IRFU and the provinces will continue to burn at least 5m euros a month, primarily on professional wages and costs.

“This is not a sustainable position.”

The writing was on the wall when he spoke about the issues that they received recently.

IRFU Chief Executive, Philip Browne, outlines the impact of Covid-19 on the union’s finances and discusses the challenges facing Irish Rugby in the months ahead ⤵️#ShoulderToShoulder pic.twitter.com/GuiI1C0qqr

On a smaller level, clubs around Ireland at an Amateur level have not been able to have crowds of any size at all come to support their teams despite clubs putting in a lot of work to make spectators feel safe.

Club rugby is set to return in early October, however little to no communication has been given to players or coaches about what measures will be in place to allow fans to return.

Rugby Onslaught spoke to one player from a club in Dublin who voiced his concerns.

“We need fans through the gate for our clubs to survive this winter. Our club has had absolutely no revenue entering the club since the end of February, how are we meant to pay the bills never mind the players at this rate?”

“If these projections were to materialise, the very existence of professional rugby on the island would be under significant threat in 2021,” added the IRFU chief executive.