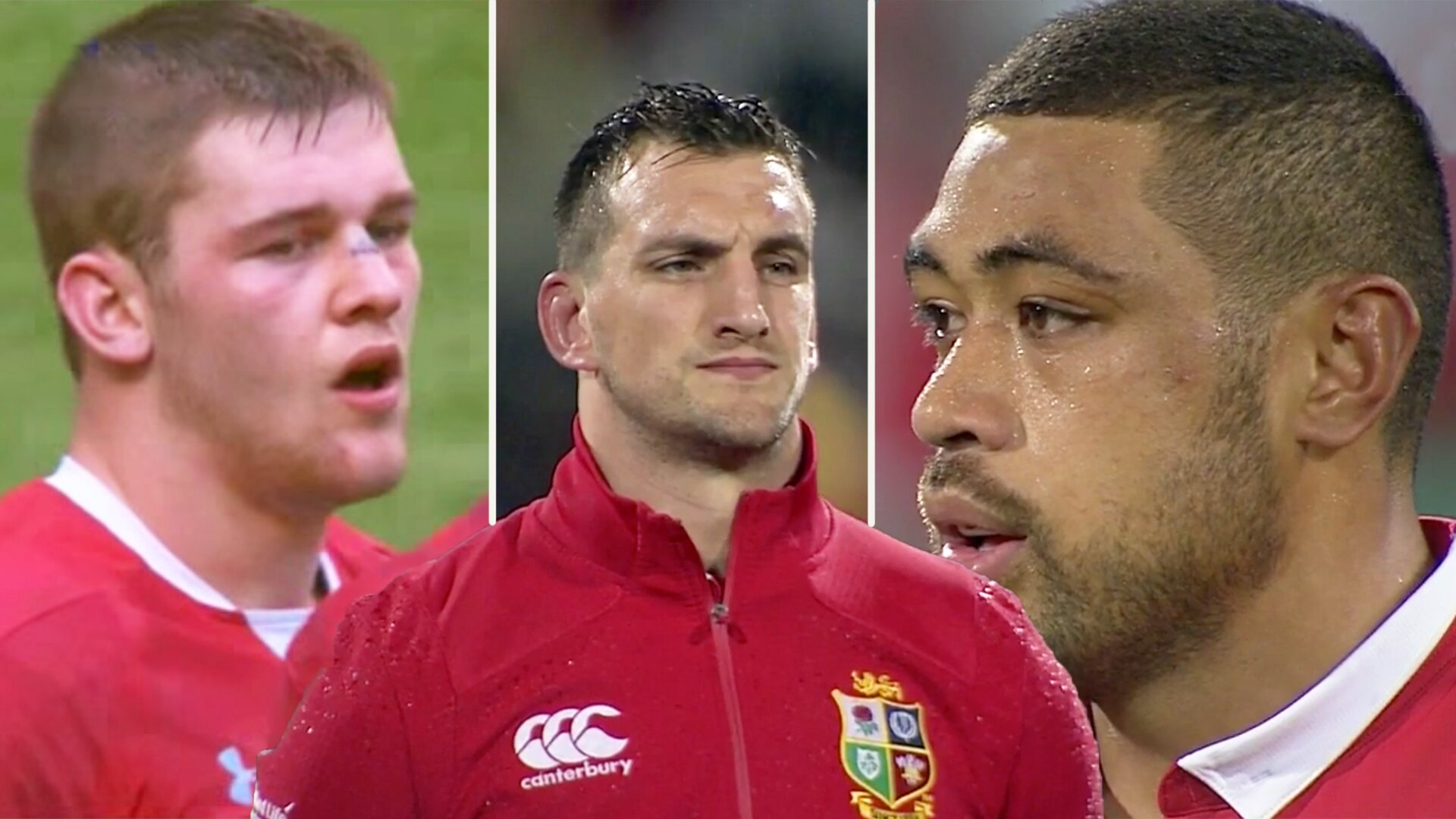 Is this the greatest back row combination in Six Nations history?

For many Welsh fans – this back row combination is known as ‘the trinity’.

There have been dozens of magnificent back row trio’s that have set the Six Nations alight over the years – but none have been quite as devastating as these Welshman.

We look into what made this loose forward mixture so deadly on the European stage.

As mentioned, Wales fans for years referred to these three as ‘the trinity’ and when we look into it we can see why.

These three players were specialists in their own facets of the game. When blended together, these three really had everything.

We analyse each player and what they offered Wales to make them the best back row trio in Six Nations history.

big comeback on the cards

Rhys Webb is plotting an instant impact upon his return from stints in the Top 14 and Premiershiphttps://t.co/lhJaxbyNoz

For a time – Dan Lydiate was arguably the best back-rower in the northern hemisphere.

During the 2012 Six Nations campaign, he was named player of the tournament for some sensational performances where he utterly dominated matches.

Lydiate was a master of the chop tackle and at times it felt like there were more than one of him on the field!

His grand slam winning display against France is widely considered to be one of the greatest individual performances in Six Nations history.

His career has been hampered by a series of injuries that have limited his opportunities to shine for his country – but there’s no doubting he was one of the best tackling flankers Wales has ever produced.

Toby Faletau really made a name for himself on the international scene during the 2011 Rugby World Cup.

His explosive running game has been invaluable to Warren Gatland and Wales over the last decade the Tongan born powerhouse has scored seven tries for his country.

Faletau has arguably been the best number eight in Europe for most of this decade.

Faletau has consistently performed for Wales over the years and starred in three successful Six Nations campaigns.

The video above shows just how devastating this number eight can be with ball in hand.

Sam Warburton wasn’t just a brilliant leader for Wales – he was also a specialist of the breakdown who was a thorn in the side of European sides for years.

BREAKING: @samwarburton_ has announced his retirement from the game. He led Wales for a record 49 times in his 74 appearances.
#ThanksWarby pic.twitter.com/BOCahUsJ6O

His ability to get in over the ball and secure turnovers was second to none in the Northern Hemisphere. The stats above tell it all, 132 turnovers – unbelievable!

Allied with Lydiates tackling and Faletau’s carrying – this back row combination was lethal for Wales.