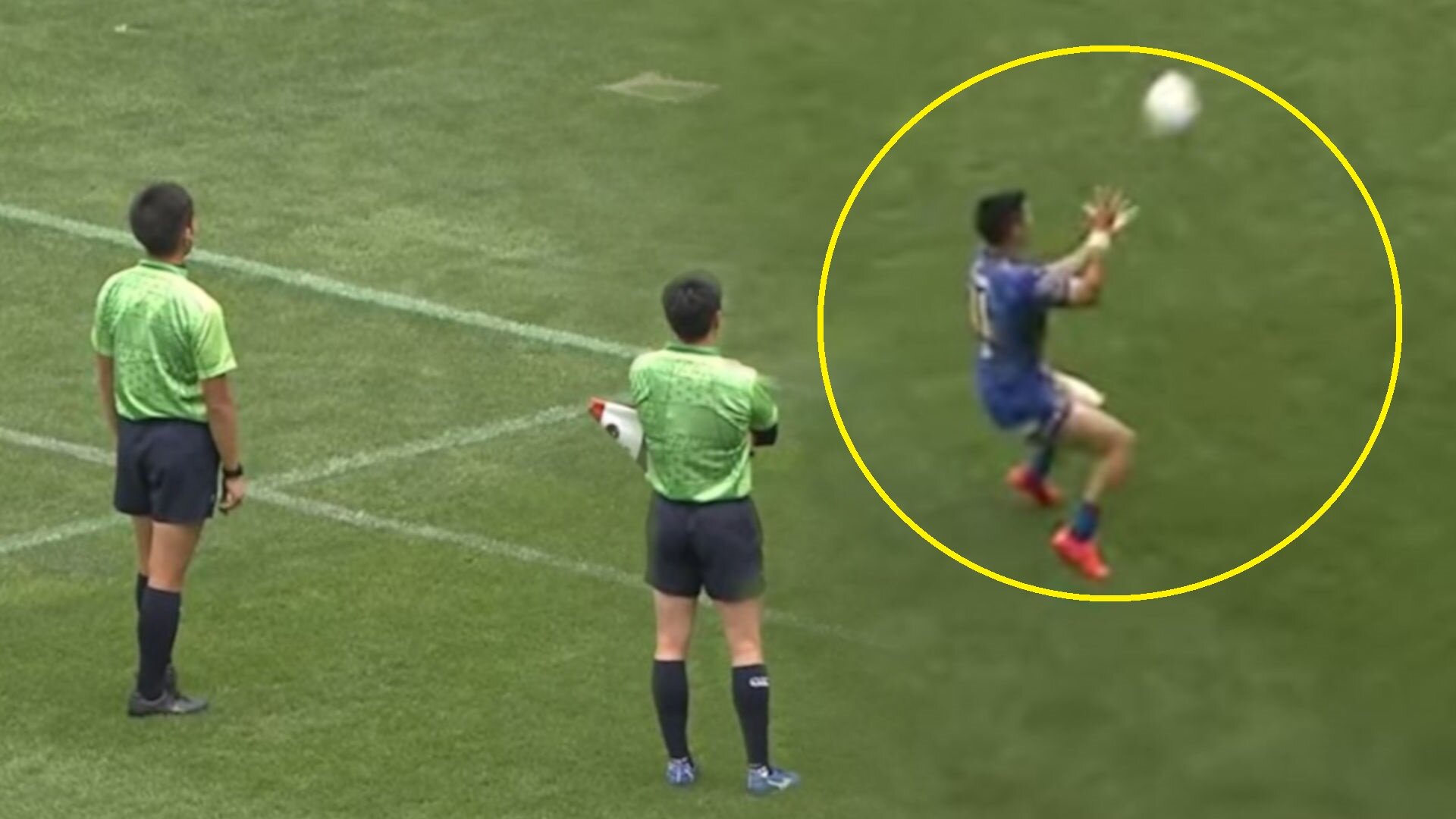 Israel Folau was thrown ‘pass of the year’ in Japan but was it legal?

The pass of the year was thrown in Japan recently, but the question is was it forwards? The incident occurred in the NTT Communications Shining Arcs versus Kobelco Kobe Steelers game at the Yurtec Stadium Sendai in Sendai City.

Israel Folau caught the pass – and he’s already scored nine tries this year – and he then went and beat about five or six players.

Anyway watch the vision here and see what you think.

We highly suspect that World Rugby will try to ban this pass as it slows the game down too much with TMO reviews or something.

IN OTHER NEWS: The race to finish top of the log in the SA Rugby Women’s Premier Division is hotting up with two crucial matches in Round Four of the competition that could have a huge impact to determine who will play in the final on 11 June.

The Border Ladies and Boland Dames will clash in Mdantsane on Sunday, with both coming of good wins last weekend, while the Cell C Sharks Women can ill-afford another defeat in the competition, although they have the unkind matter of the Blue Bulls Ladies at Loftus Versfeld on Saturday.

In Saturday’s first game at Wits in Johannesburg, the DHL Western Province outfit is expected to maintain their top sport against lowly Mastercard Golden Lions Women, while another contender, the EP Queens, have a bye.

The Cape side looked ominous in their two wins so far, with a star-studded pack full of international players that will test the Lions defence big time. There is no Felicia Jacobs to snipe around the fringes though as the scrumhalf is on Springbok Women’s Sevens duty, however, replacement Alicia Willemse is a class player in her own right and will not slow down what is expected to be a relentless attack.

The home side realised that the step-up to the Premier Division was going to be a huge one and for coach Timmy Goodwin, each match against the big guns is another where his squad can learn and improve. He did spread his resources cleverly for this one, with the likes of Edwaline Dickson in the forwards and Piwo Nyanda at the back, set to make an impact off the bench in the latter part of the game.