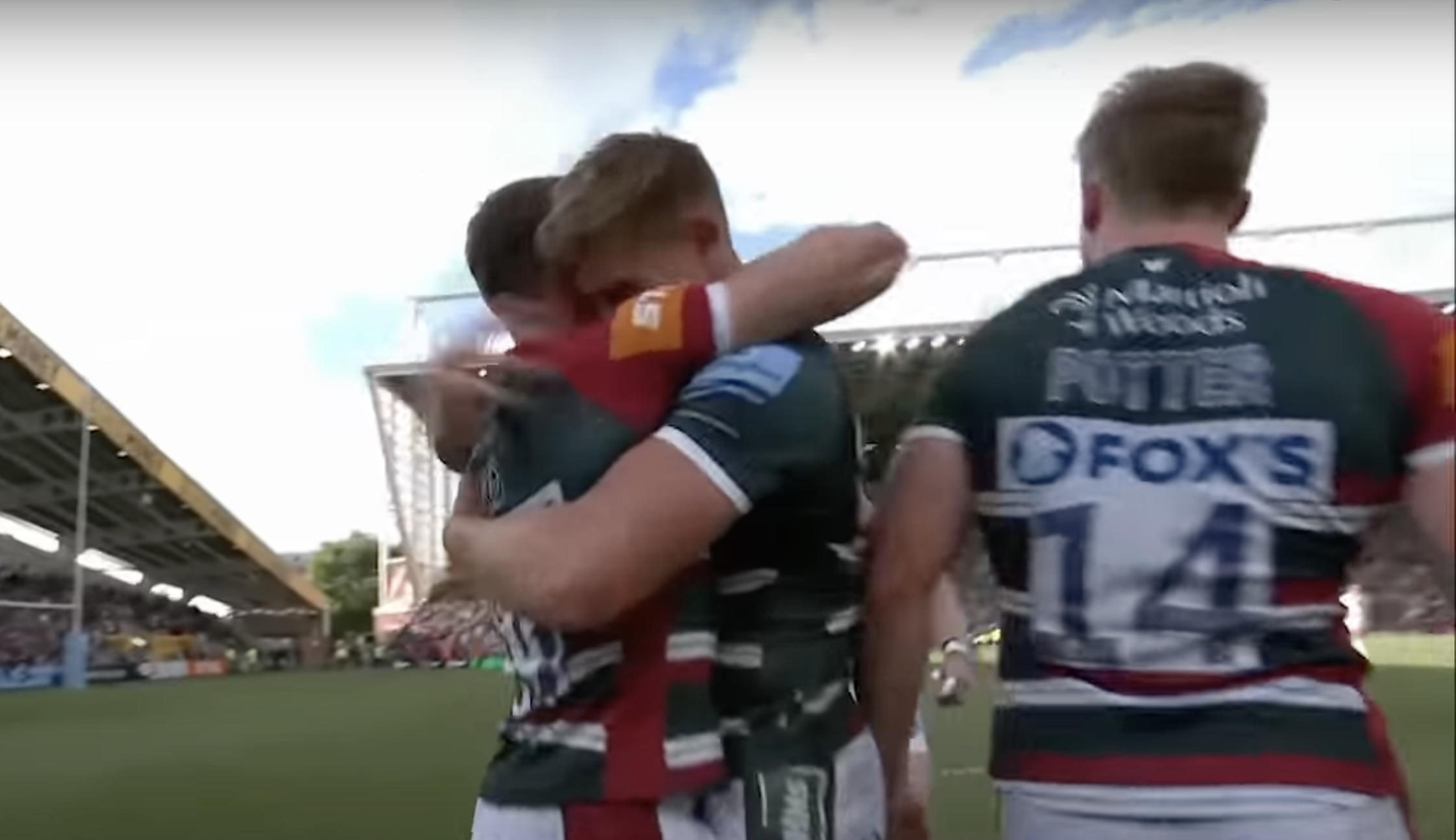 ‘It looks like his time with England is done, but I would definitely still have him in that squad’

Owen Farrell, George Ford and Marcus Smith were all in action over the weekend in the Gallagher Premiership semi finals, and all three did some great things.

Farrell’s Saracens came out on top against Smith’s Harlequins in the first match, and pundit David Flatman was full of praise for the England captain after the match, as shared by The Lowdown this week.

“Something I took away from the game was how good Owen Farrell was,” Flatman said. “There are nice touches, of course there are nice touches from a player that experienced in that position. The inside offload off the floor to Nick Tompkins was beautiful, lovely little touch, lovely bit of skill, but actually it’s more about Owen Farrell making the right decisions at the right time. He just looks like a bloke who knows exactly what to do, when to do it 99 per cent of the time and gets it right 98.5 per cent of the time. So much of what he does is reasonably basic, reasonably rudimentary, but it’s done so consistently at such an accurate level, especially in the second half. I thought he had a massive influence on that game.”

Fast forward a few hours and Ford was also putting in a sensational performance against Northampton Saints, where he scored a try, penalty, conversion and drop goal. Flatman was equally full of praise for Ford, saying: “[George Ford] just kept doing the right things. Owen Farrell really impressive at the StoneX earlier, I tell you what, people talk about the Australia tour and they talk about [Marcus] Smith and Farrell at No10 and No12 like it’s a done deal. I don’t know how you can watch this guy today, I don’t know how you can watch this game live or a replay and not make George Ford part of the conversation. He was quietly, and then towards the end not so quietly, sensational.”

Alongside Topsy Ojo, Flatman discussed the England fly-half debate, with both agreeing that Ford must be selected by Eddie Jones for England’s upcoming tour of Australia.

“I’m right there with you,” Ojo said. “I’d have him in and around because he’s so experienced. A lot of the stuff he did was effortless. Even the drop goal, probably the ugliest thing he’s hit in his career, but it still went through the middle of the sticks when they needed points. Say if Farrell is your most senior No10, and he is injured, why wouldn’t you have Ford in there even if it is just to mentor that young crop coming through. He’s an incredible talent. It looks by all accounts that his time with England is done but I would definitely still have him in and around that squad, no doubt about it.”