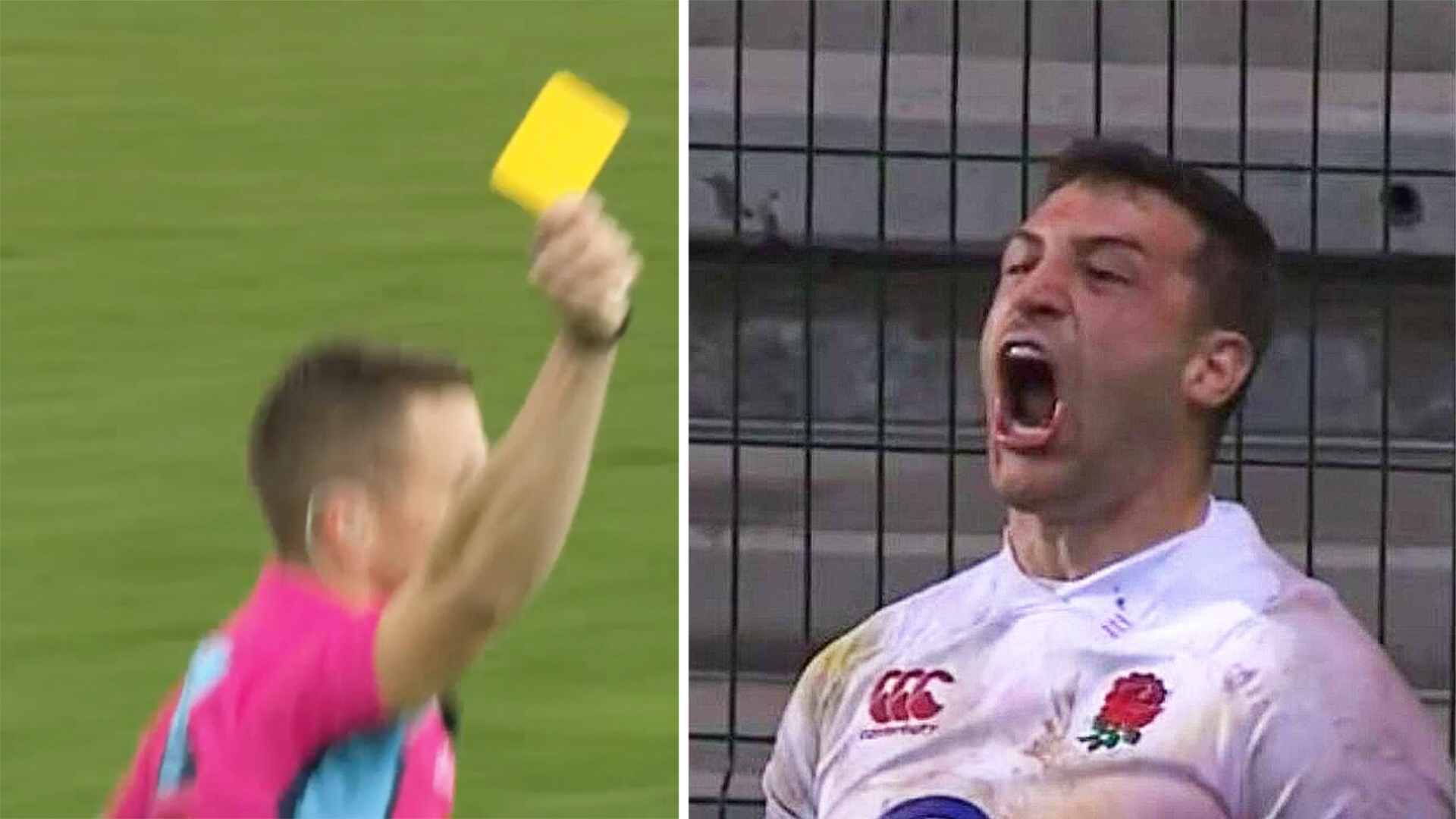 There was an outpouring of anger and disbelief today amongst some rugby fans after new rules were introduced to the Gallagher Premiership which included not being allowed to celebrate tries.

The incredible new rules have been introduced after five league games were cancelled within twelve days in the English top flight.

There was a mixed reaction on social media – it’s certainly got the world of rugby talking!

In a robust clampdown on Covid restrictions, Premiership rugby has introduced a new set of rules that is aimed at minimising the spread of transmission amongst players in the league.

Some of the new rules listed in these new measures go as follows.

The new measures will come into force before tonight’s clash between Bath and Wasps in the wake of tomorrow’s encounter between Northampton and Leicester being cancelled after a number of positive Covid-19 outbreaks.

Other rules that have been introduced are that there will be no indoor eating at rugby training facilities, match day warm-ups must now be filmed in addition to the filming of training and games played by Premiership sides.

Premiership rugby has also ruled that all teams must review their schedules to minimise contact between players within training facilities.

The news was met by a mixed reaction on social media. Here is some of that response below.

Can’t get my head around the no celebration rule for the Gallagher Premiership. Players can ruck, maul and tackle but it’s not ok to celebrate a score face to face? It’s just fucking bizarre #GallagherPrem #rugby

Themed try celebrations is a great idea. London Irish do a jig.

Sale could channel their Bez from Happy Mondays https://t.co/u5Oqac5koJ pic.twitter.com/7z9gJM6qBn

The PGB in rugby have decided “something must be done” in relation to covid.

The reality is, you can play rugby or you cant.

limiting celebrating wont do any thing, it is simply perfomative but no supprise there.

No face-to-face try celebrations, but scrums and mauls are ok? 🧐
I love rugby but this is getting ridiculous, we need to suspend it for a while.