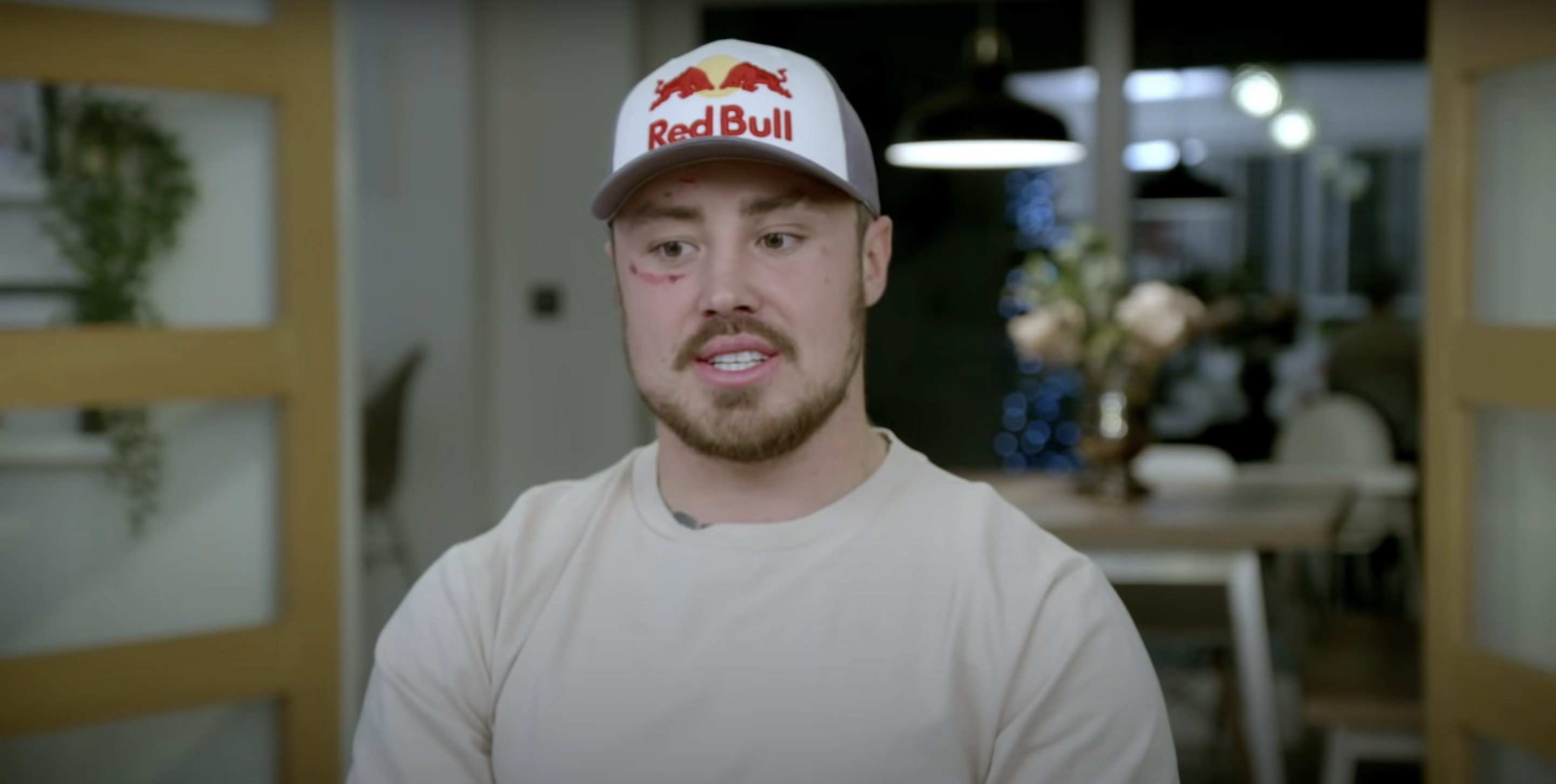 What on Earth is Jack Nowell doing? The England and Exeter Chiefs winger has been spotted in the crowd at Thomond Park today, although he is camouflaged slightly.

Currently nursing a broken arm suffered in the Six Nations, the 29-year-old had to sit out of today’s match against Munster, where the Chiefs are hoping to progress to the Heineken Champions Cup quarter-finals after a 13-8 win at Sandy Park last week. What is bizarre is that he has been spotted in the crowd donning a Munster shirt.

Nowell was spotted by the cameras in the crowd clad in red with a pint in hand, and he quickly attempted to cover the Munster badge with the cast that is on his broken right arm.

This was very weird, but is has since been revealed that he is on his stag do. That is some joke!

Nowell is facing a race to be back for the end of the season, if Exeter will have him. This is what his director of rugby Rob Baxter said after the injury:

“Jack’s got a broken arm so that’s going to be that six to eight week period.

“He’ll also be having an operation on thumb ligaments that was impending anyway. He was probably going to hang on until the end of the season to get that done. The recovery time for the two is roughly the same and he’ll get them done in one go.

“Jack’s got a chance for the end of the season, but really that probably depends on how we go over the next number of weeks.

“This one in particular you have to say is unlucky because he’s been bobbing along this season without too many issues.

“A broken arm out of the blue is not an alert for overloading or playing with an injury. It’s one of those things and he’s just been very unfortunate. He’s landed badly and broken his arm.

“Jack is frustrated because he was clocking some game time this season and playing well for England.

“But he’s a fantastic rehabber and if there’s a chance of him coming back before the end of the season, he will.”