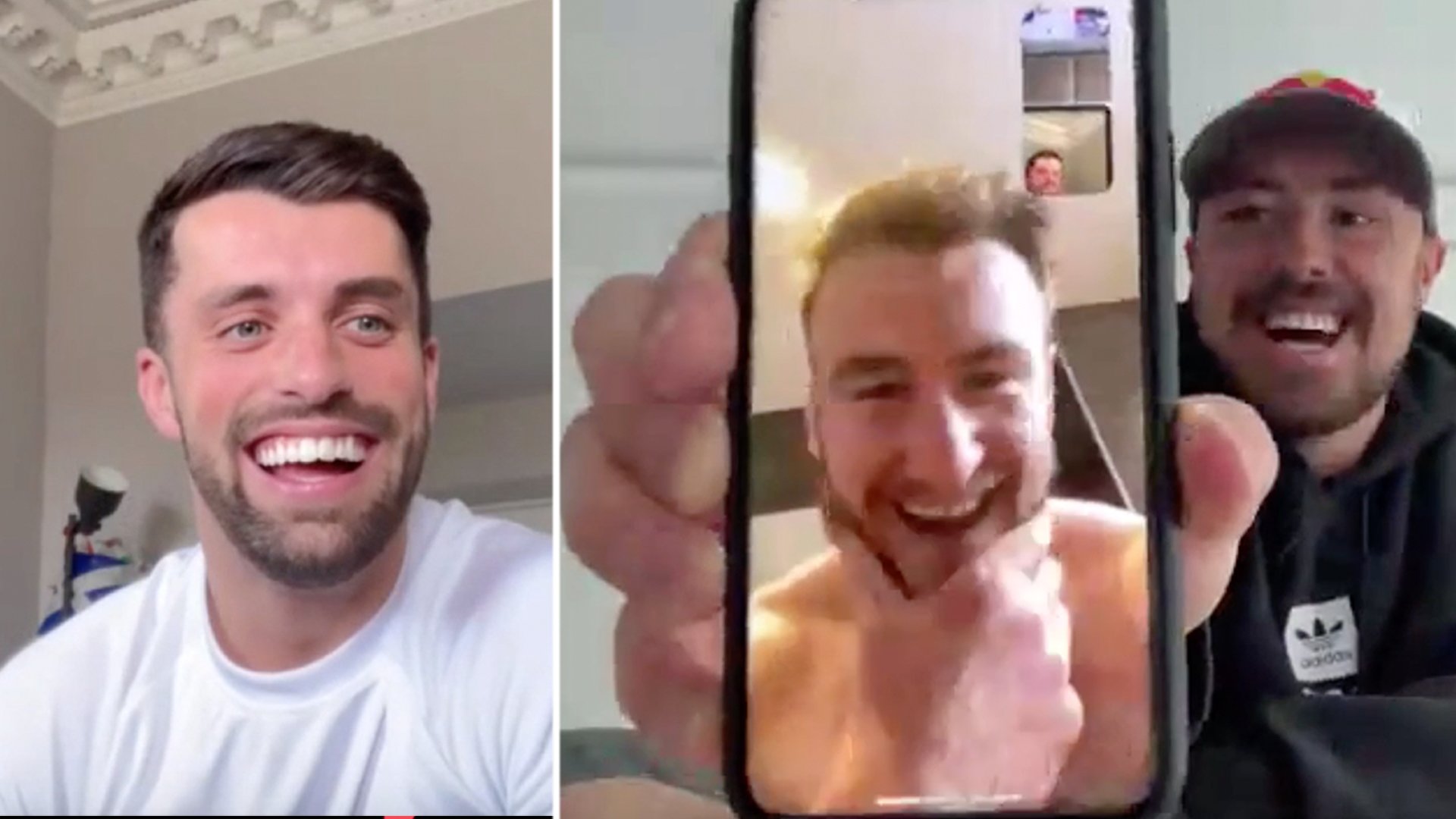 Rugby stars Jack Nowell, Stuart Hogg and Adam Hastings shared sensational banter as they played each other in FIFA 20 for charity.

This has to be one of the funniest interactions that we have seen between rugby players in a long time. Rugby sadly is whitewashed with a lot of “good guy” characters who never show any real personality or humour.

It was so refreshing to see these guys actually interact like normal human beings, not just smile and try and say the right things.

Scotland 10 Adam Hastings and England winger Jack Nowell were drawn to play each on FIFA 20 today, and the game made for hilarious viewing.

The pair gave us a unique insight into the kind of banter that you would see between professional rugby players, it really did make for some funny viewing.

Jack Nowell even got his Exeter Chiefs teammate Stuart Hogg to Facetime before the match started. Hogg plays with Jack Nowell in the backline for Exeter.

Look at some of the banter going around here, it’s fantastic!

The match itself was even funnier with the match being a tightly fought affair. Ellis Genge is also playing in the tournament and he is without a doubt the favourite to win after beating Ashton Hewitt 7-1 today, playing as Watford No less…

Ellis Genge is known by many to be a bit of a gamer in his spare time and it certainly showed as he completely dominated his opponent in the match.

Jack Nowell is now set to either play Mako Vunipola or Welsh Prop Leon Brown in the Quarterfinals, while Ellis Genge plays either Huw Taylor or Denis Buckley of Connacht.

The tournament was set up by RugbyPass for charity and the winner gets to donate $2000 to a charity of their choice.