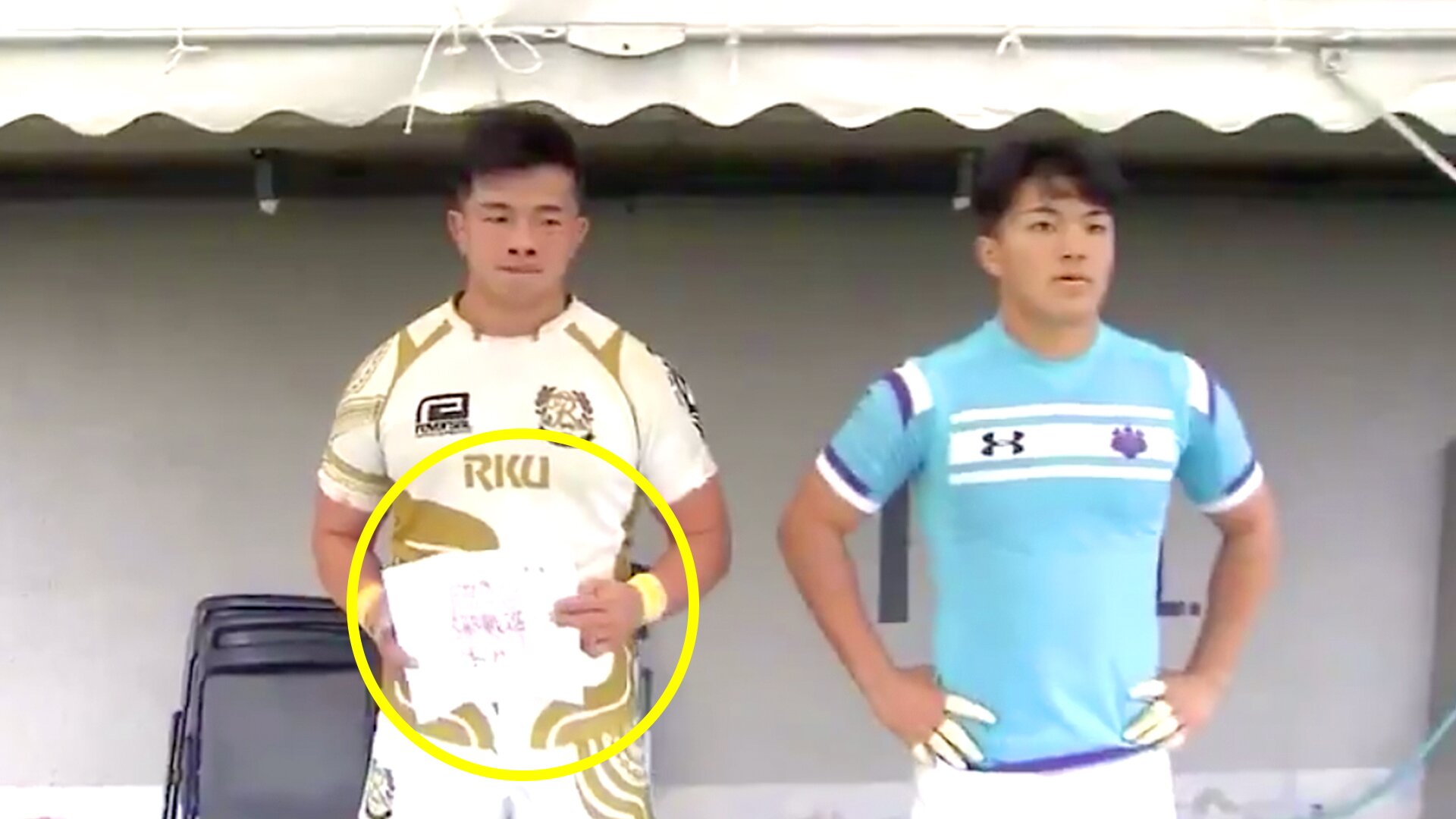 Former Bath rugby fly-half Freddie Burns posted the video on his social media this week. The clip shows the teams deciding how a match result would be given if the game ended in a draw.

The same thing could be applied to the fixtures in Europe this year as we see increasingly more and more game cancelled due to COVID-19.

This weekend Leicester Tigers vs Northampton Saints was cancelled due to COVID 19, it follows on a worrying trend of more and more professional games being cancelled due to the new variant of the COVID virus.

Freddie Burns now plays his rugby in Japan, and he will be linking up with the likes of Beauden Barrett and Matt Giteau in a division that is getting more and more competitive in the sport.

The clip shows the captains of both teams picking an envelope at random to see who is the winner.

Surely this is something which can be incorporated to accommodate any games that would potentially be suspended as more games are affected this year?

Thoughts on this kind of thing coming into Premiership rugby when a game can’t be played due to Covid? 🤪🤷🏽‍♂️😂

After a 19-19 draw in the Uni knock out stage, instead of extra time the captains pick an envelope to decide to winner. #onlyinJapan 🤯😂😂 pic.twitter.com/BCEIAKBgaw

We highly suggest you watch some University rugby in Japan if you get a chance. It is one of the most exciting divisions in the game, with defences that are weak, but attacking teams that are sharp as anything. It makes for an incredibly enjoyable watch.

We will aim to cover as much of that as we can.