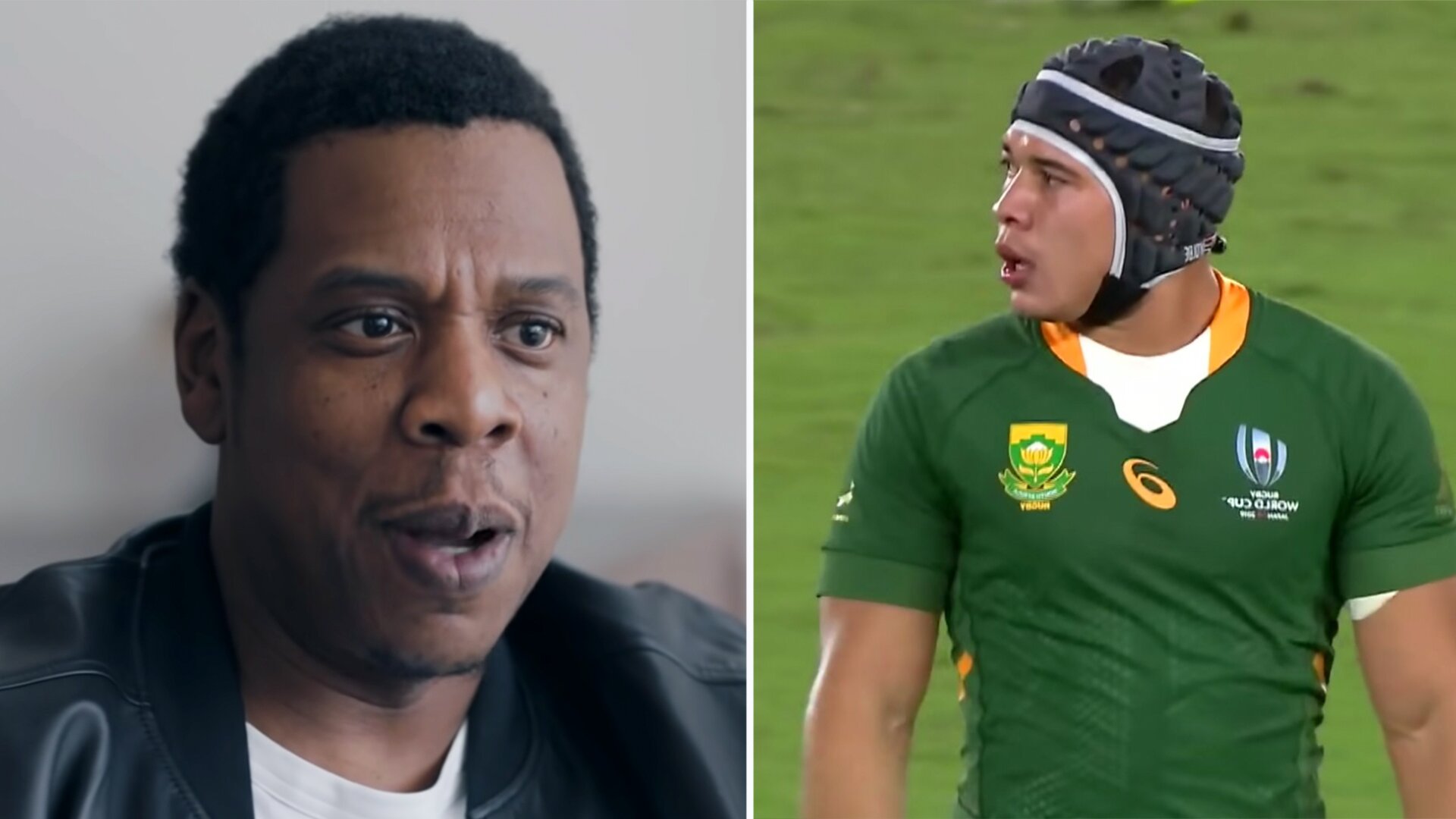 Springbok star Cheslin Kolbe has signed with the rapper and producer Jay Z to join his management company it has been announced today.

Jay-Z’s Roc Nation Sports snapped up the Toulouse winger in a lucrative move.

Kolbe is not the first South African World Champion to have joined Jay Z.

“Cheslin’s desire to prove wrong all those who told him that it would be impossible to succeed in rugby because of his size led him to the top,”

“It is an example of what you can achieve through desire and fits our spirit perfectly.”


Cheslin Kolbe has seen a meteoric rise to fame following his exploits at last years tournament in Japan and is now deemed to be one of the greatest rugby players in the world.

The winger had this to say about the move.

“It’s to improve the lives of people, especially those of athletes who often earn a lot of money at a very young age and then have no one, or not the right people, to guide them and help them invest in the future. Roc Nation is really there to create a context of success for the sportsman and his family,”