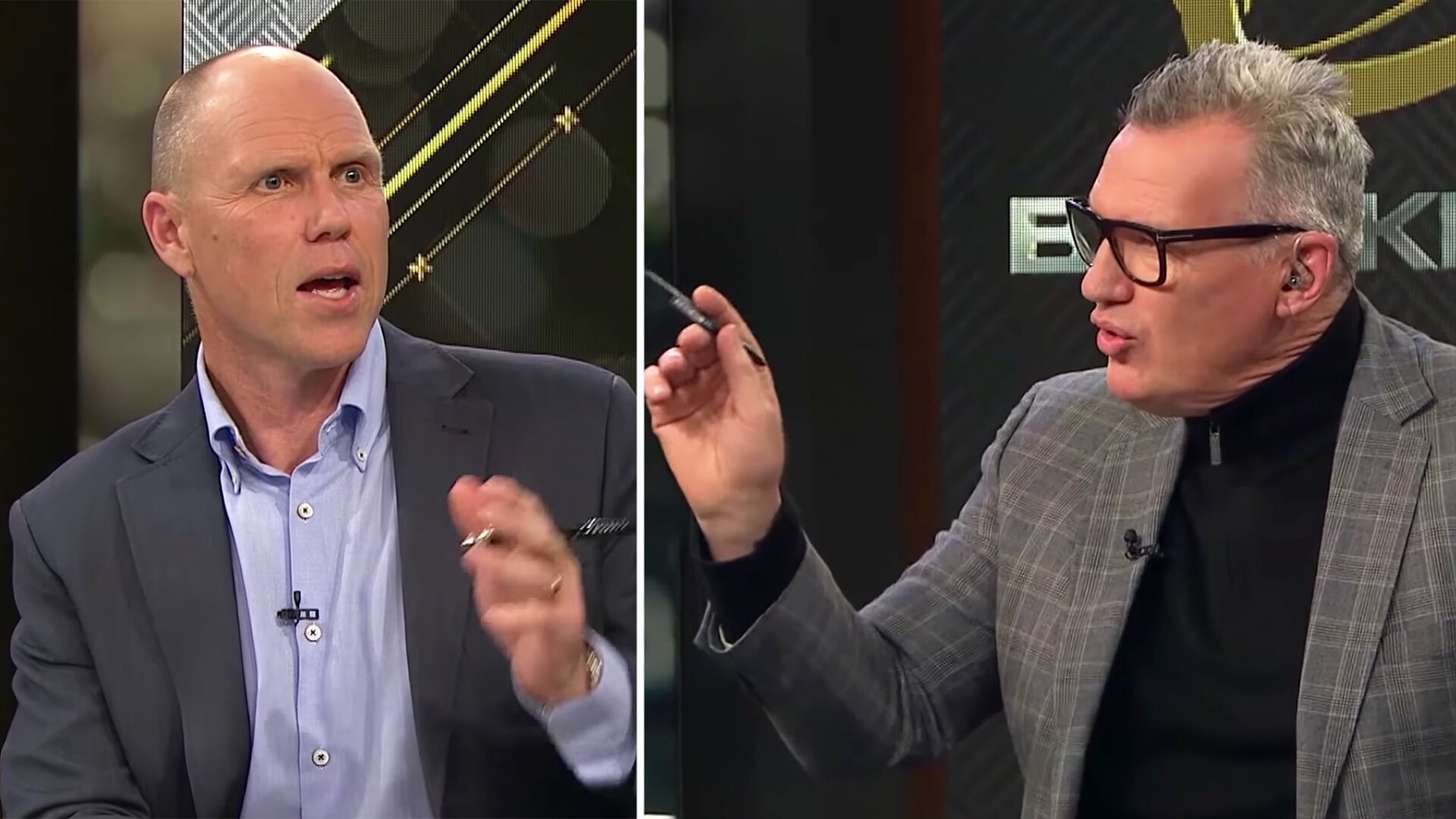 The hosts of the Sky Sports show ‘The Breakdown’, John Kirwan and Jeff Wilson, got into a heated debate last night about who is the leading playmaker in Super Rugby Aotearoa.

The former All Blacks had starkly contrasting opinions on the matter as they clashed during the program. They were joined by All Black legend Mils Muliaina.

The panel discussed a whole range of topics in an action-packed weekend of Super Rugby.

Kirwan starts off by praising Crusaders first five Richie Mo’unga saying he’s the most in form number ten in Super Rugby but went on to say that he felt Beauden Barrett was the countries best who was for some reason playing at full-back.

The show’s host Jeff Wilson started comparing Mo’unga to Barrett before Kirwan interrupted saying ‘You annoyed me – you annoyed me before the program – you’re really annoying me at the moment.’

Watch this brilliant debate from the Breakdown below

Josh Ioane appears set to finally start a match for the Highlanders wearing the 10 jersey, having spent the last five weeks of Super Rugby Aotearoa out injured.

The one-cap All Blacks first five was shuffled around the Highlanders backline in the early stages of Super Rugby, playing in the midfield and at fullback, while a groin injury has prevented him from playing any part in the revamped Aotearoa season. Assistant coach Mark Hammett has confirmed he is fit and ready for selection for the side’s trip to Hamilton this weekend, however.

The Highlanders’ other one-cap NZ rep, Dillon Hunt, has also recovered from an eye injury suffered during Sunday’s loss to the Hurricanes – which means the team sitting fourth on the ladder can likely field an almost first-choice starting XV for the first time in months, despite the continued absence of Nehe Milner-Skudder.

“Dillon is back training today and will be available,” Hammett said on Wednesday.

”Josh Ioane, full training today, also available. He was back for a training two weeks ago but re-aggravated [his groin injury], so this was the first [training session] back.”