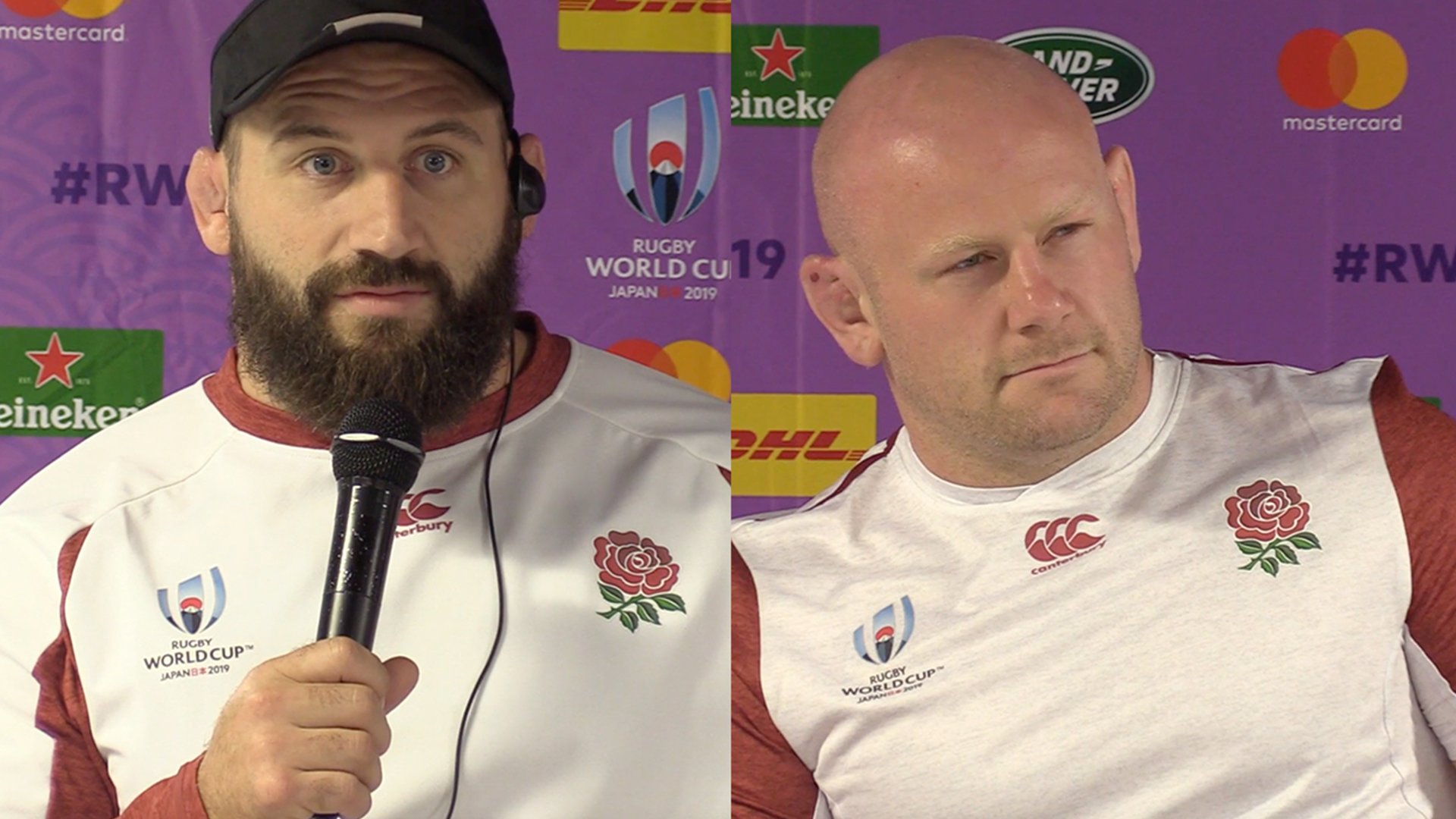 England props Joe Marler and Dan Cole were in jovial moods as they both attended a press conference ahead of their World Cup opener against Tonga on Sunday.

Marler even tried his hand at Japanese as the pair answered questions from the Global and Japanese media.

Marler has turned himself into quite the cult hero of late, providing brilliant banter for players and the media alike in his candid and hilarious interviews.

We have a lot of time for this from the pair of props.

Warriors will give debuts to two of their summer signings in the opening Premiership Rugby Cup match of the season against Leicester Tigers at Sixways on Saturday (kick-off 3.00pm).

Tighthead prop Conor Carey, a summer arrival from Connacht, and back-row forward Caleb Montgomery, recruited from Ulster, have both been named in Warriors’ starting XV for the season opener.

Lock Graham Kitchener, who has returned to Sixways from Leicester, will also start against his former club and will make his first Warriors appearance in eight years.

Two players are set to return from long-term injuries against Leicester. Wales international Ashley Beck will start having recovered from the broken leg he sustained in the opening exchanges of the European Challenge Cup victory over Stade Francais in Paris last October.

Loosehead prop Ryan Bower, another former Leicester forward, has been named as a replacement having completed his rehabilitation from the ruptured Achilles tendon injury he suffered against Saracens in the Premiership Rugby Cup last November.

Hooker Isaac Miller and lock James Scott will make their first starts for Warriors having made six and two appearances respectively off the bench last season.

Gareth Simpson, who can play at scrum-half or fly-half, is in line to make his debut having joined the Three Pears Warriors Academy after impressing on trial last season.

Simpson and Montgomery were both involved in last weekend’s Premiership Rugby Sevens at Northampton.