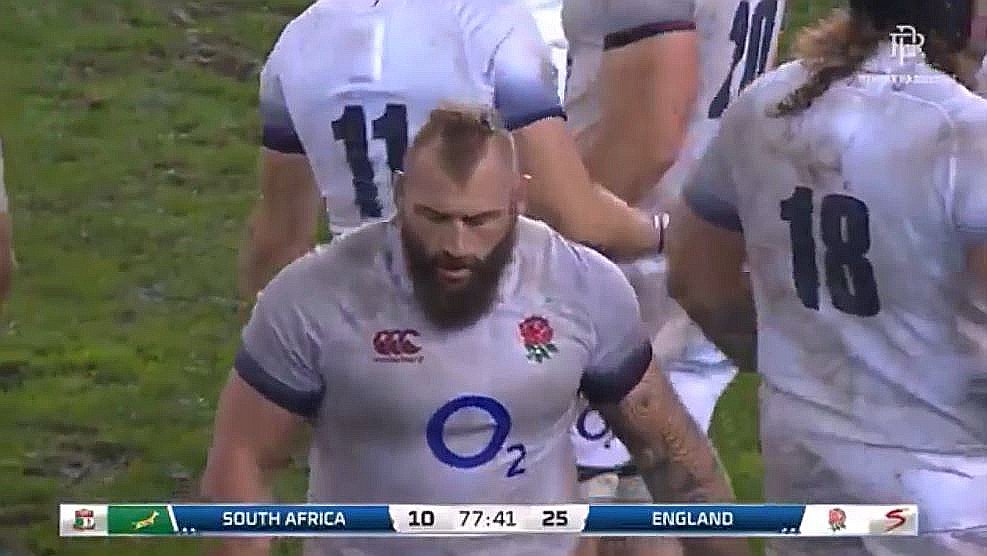 Harlequins prop Joe Marler has taken to Instagram after making his debut for the Barbarians last Sunday against England.

The former England prop said that it was a “dream come true and it exceeded all expectations” playing for the Baa-Baas, as he was a keen advocate for the club in the build up to the fixture.

Marler retired from international rugby at the beginning of the season in order to spend more time with his family. He had just returned from a tour with England in South Africa in the summer of 2018, and was with the British and Irish Lions the year before with New Zealand. With international rugby, and professional rugby as a whole, placing too great a strain on players, Marler said prior to the match that players need the “opportunity to enjoy rugby” as “everything is so intense, so pressurised and serious”.

He echoed these sentiments in his recent post, saying that “the Barbarian spirit should be treasured far more in the professional era”, after spending a week with some truly world class players.
This is what he posted:

Now the dust has settled and my liver has recovered, I want to thank everyone @barbarians_fc for allowing me the honour and privilege to represent a wonderful club. I have said it a lot this week but the Barbarian spirit should be treasured far more in the professional era. It was a dream come true and it exceeded all expectations. Pleasure getting to know all the boys. #paaaaakk

Sticking to true Barbarians tradition, Marler has said that his “liver has recovered”, suggesting the Bacchic nature of the Baa-Baas, which is a pressure release at the end of a long season for many players.
Marler was one player that brought the rigours of rugby to sharper relief at the beginning of the season with his retirement, but it is something that has been emphasised by players before.
England and Saracens number eight Billy Vunipola has said in the past that he would take a pay cut to play less as he was going through a torrid period of injuries.
Therefore, it is support like this from Marler that shows the Barbarians tradition is alive and well.