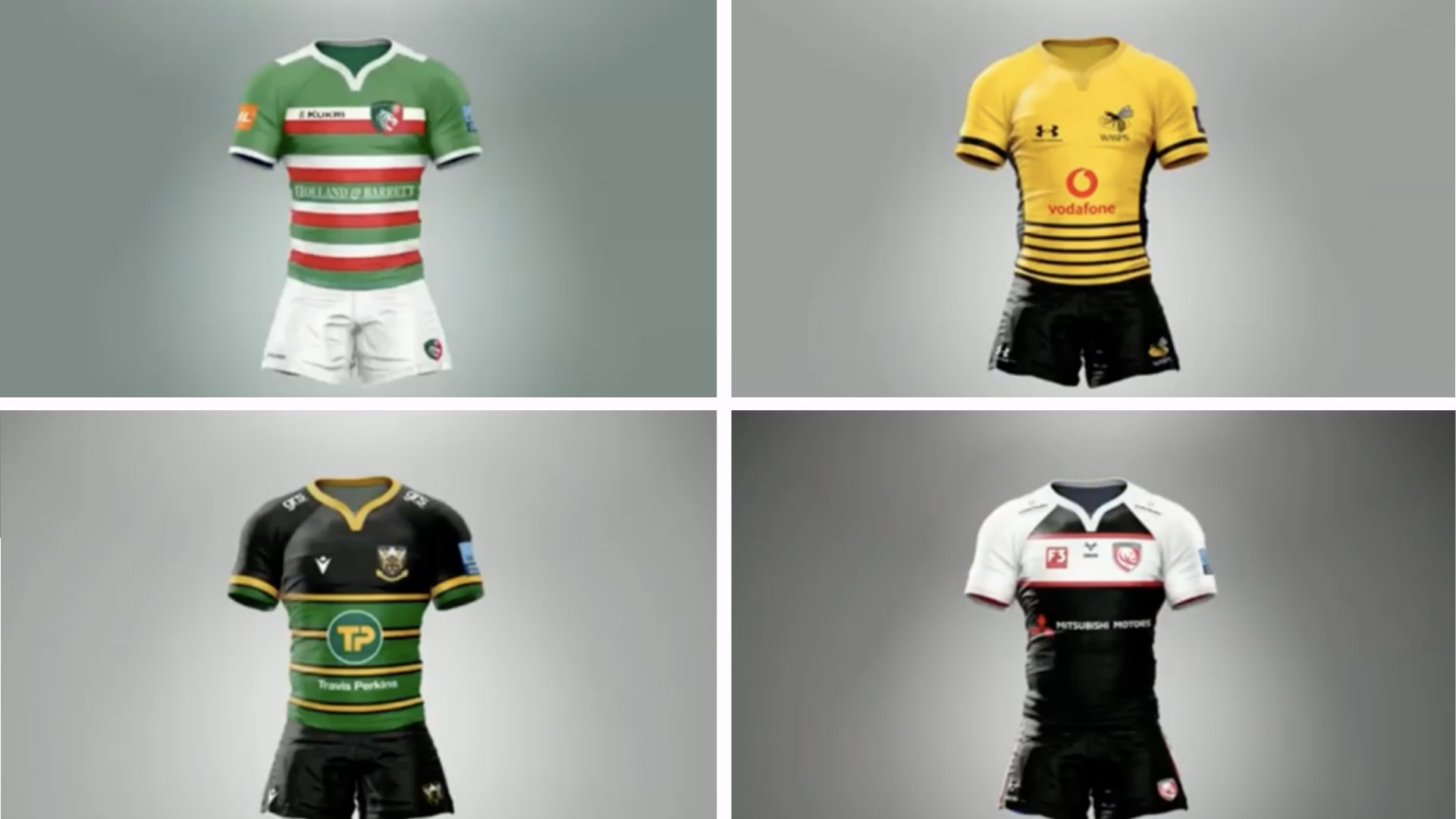 We love looking at teams and their new kits as the new rugby season is around the corner. If any of the actual kits are half as good as these concept pieces then their shirts will be flying off the shelves.

An Instagram page called Fab Rugby put these concept designs on their page and some of the designs are awesome!

Our personal favourites are Gloucester’s away kits and the Leicester home kits.

To see the Shirts individually head to www.fabrugby.com

In other news: Glasgow sign exciting new back row

Glasgow Warriors have signed Jale Vakaloloma on a two-year deal, subject to visa and medical.

The 22-year-old predominately plays as a back-row but is also comfortable playing in the second-row.

Vakaloloma, who is also known as Jale Railala, was named in the Fiji Rugby World Cup training squad in May 2019 following a number of impressive performances in Queensland Premier Rugby in Australia.

The 6’5” Fijian’s form for Easts Rugby Union saw him selected to represent Brisbane City in Australia’s National Rugby Championship, playing alongside established internationals such as Quade Cooper and Karmichael Hunt.

A call-up to the Fiji Warriors was a highlight of 2018 for the loose forward, coming off the bench in each of their matches at the 2018 World Rugby Pacific Challenge.

Jale Vakaloloma, said: “This is a great opportunity for me to play with a top European side and I can’t wait to get started.

“Working under the coaching team led by Dave Rennie can only improve my game and I know many Fijians have gone to Glasgow and been successful and I hope to follow in their footsteps.

“At the moment my focus is on training hard and once I travel over to Scotland I will work even harder to earn a place in the team.”

Glasgow Warriors Head Coach Dave Rennie said: “We’re hugely excited by Jale’s raw talent and believe he has the potential to grow into an excellent player in our environment.

“He is a really impressive athlete; dynamic, powerful and skilful. He’s extremely dangerous in open play and his versatility will be important for our squad depth, especially in a World Cup year.

“He has been a standout player in club footy in Australia and we’re looking forward to him making the step up with us this season.”