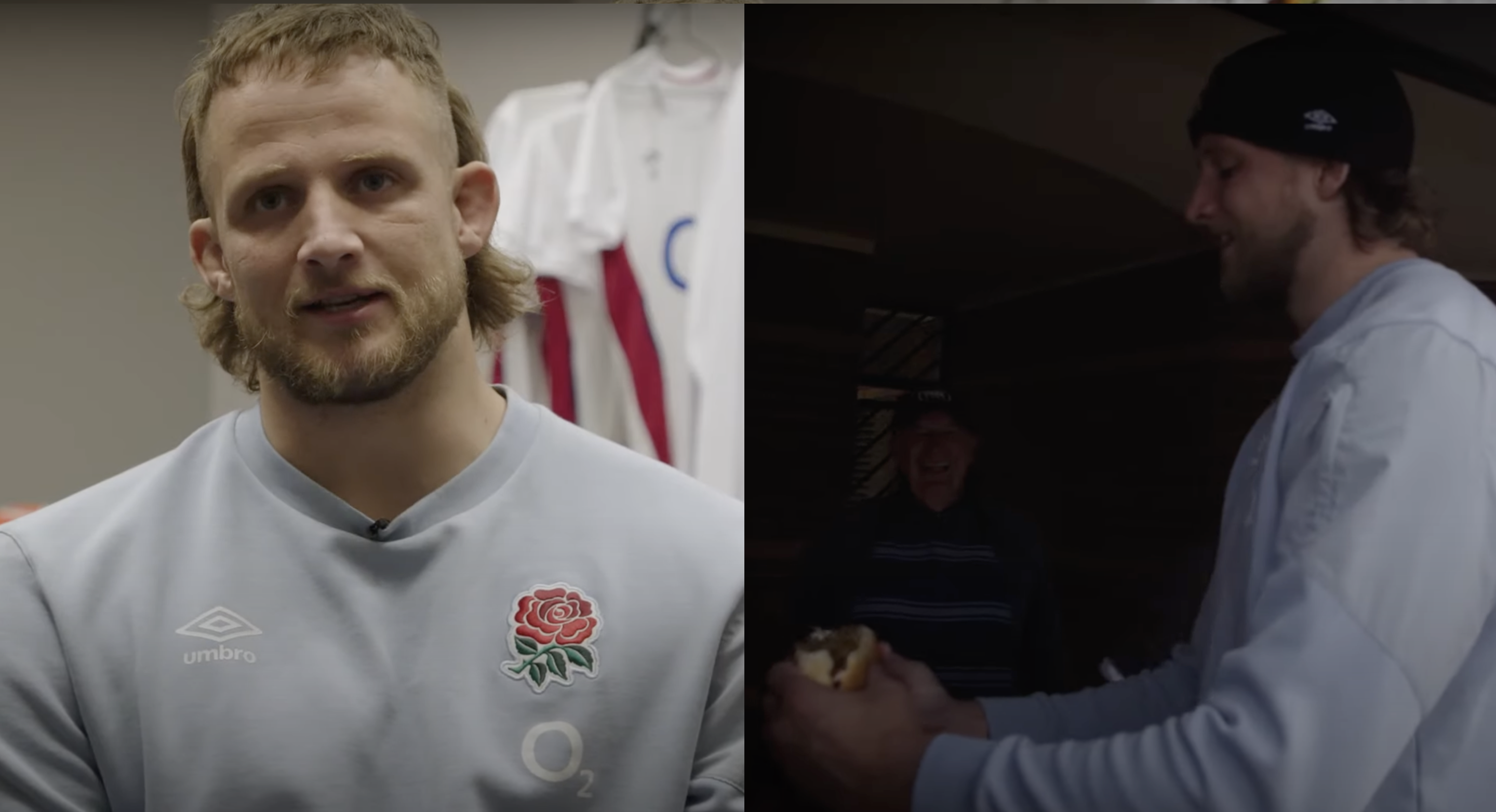 There was no chance that the Australian public were going to let Jonny Hill get away with what he did against Australia in the first Test earlier this month.

The Sale Sharks-bound lock produced one of the notorious moments of England’s tour of Australia when he pulled the hair of his opposite man Darcy Swain in Perth, provoking the Wallaby into headbutting him and subsequently getting sent off. Though Hill got a yellow card for his actions, it could be argued that he got away with it when compared to Swain’s punishment- both on the field and the subsequent ban.

However, he still had to face two weeks among the Australian public, who probably were not going to be as lenient as the officials in the first Test.

Footage has been shared this week of the England team preparing for the third Test last week at Eddie Jones’ old stomping ground during his playing days, Randwick’s Coogee Oval. While being served food at the ground, members of the club began to heckle Hill, shouting “are you gonna have a hair cut for the game? Are you gonna have a haircut?”

Jamie George joined in, saying “any change of a haircut, Jon?” before the Randwick again said “Don’t have long hair, they’ll pull it!”

Hill didn’t really bite though, possibly because he had already faced enough abuse for one trip. He did have the last laugh though as England came away from the Sydney Test with a 21-17 win and therefore secured a series victory, with Hill starting in the second row for that match as well. There were still a few incidents in the final Test where Hill was antagonising the Wallabies, and was even penalised on one occasion for holding onto his former Exeter Chiefs teammate Nic White in a tackle.