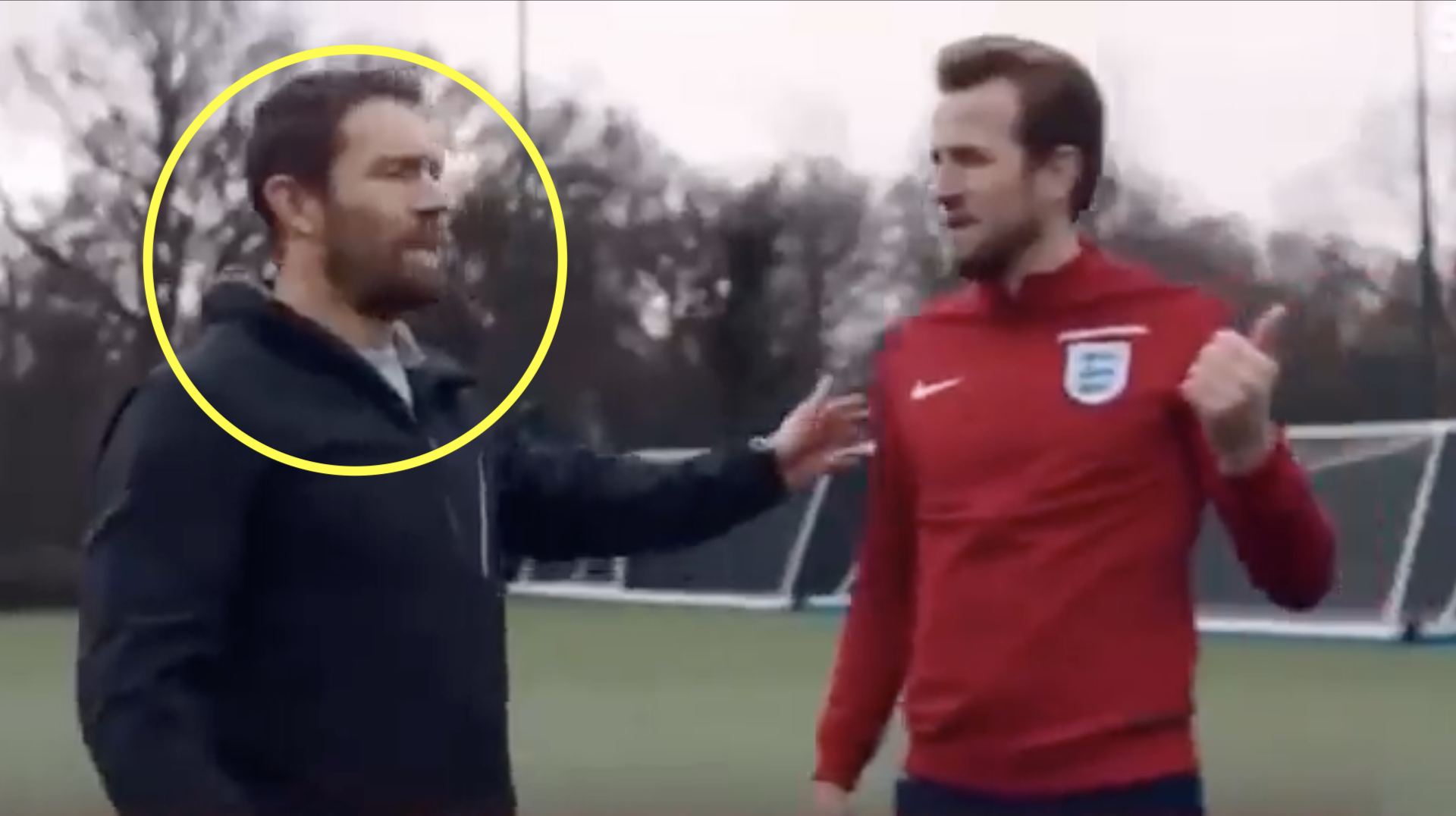 There are always some strange takes whenever a team loses in a World Cup, whatever the sport, but Jonny Wilkinson has found himself embroiled in one of the strangest after the England football team crashed out of the World Cup on Saturday.

England lost to France in the quarter-final in a match where captain Harry Kane missed a penalty which would have made the scores level in the final ten minutes. The penalty sailed over the bar, and since then thousands of fans have unearthed a video of Kane meeting Wilkinson and shared it online.

The video is a sketch in which Wilkinson teaches the striker on how to take a penalty. Kane takes a penalty and scores but is immediately met by “no, no, no, you’ve got it all wrong,” by Wilkinson, who then said “let me show you,” before kicking the ball over the posts. Wilkinson then said “that’s how you do it,” with Kane replying “you just put it over the bar by a mile.”

The former fly-half then said “that’s how I won a World Cup with England,” before Kane attempted to do the same- smashing the ball over the posts in a similar fashion to the quarter-final. Well that has not been on many people on Twitter, who have blamed Wilkinson for England’s loss- although plenty of the messages have been tongue-in-cheek.

This is why Harry Kane missed the penalty! We have to blame Jonny Wilkinson 😳😳😳😳😭😭😭

This video might be slightly therapeutic for fans of France football and rugby, as the rugby team suffered at the hands of Wilkinson in World Cups. In two semi-final victories, in 2003 and 2007, Wilkinson kicked a combined total of 33 points against France, including 24 points on the way to winning the World Cup in 03. France did get their revenge in 2011 though, beating Wilkinson’s England in the quarter-final in what ended up being his last ever Test match.