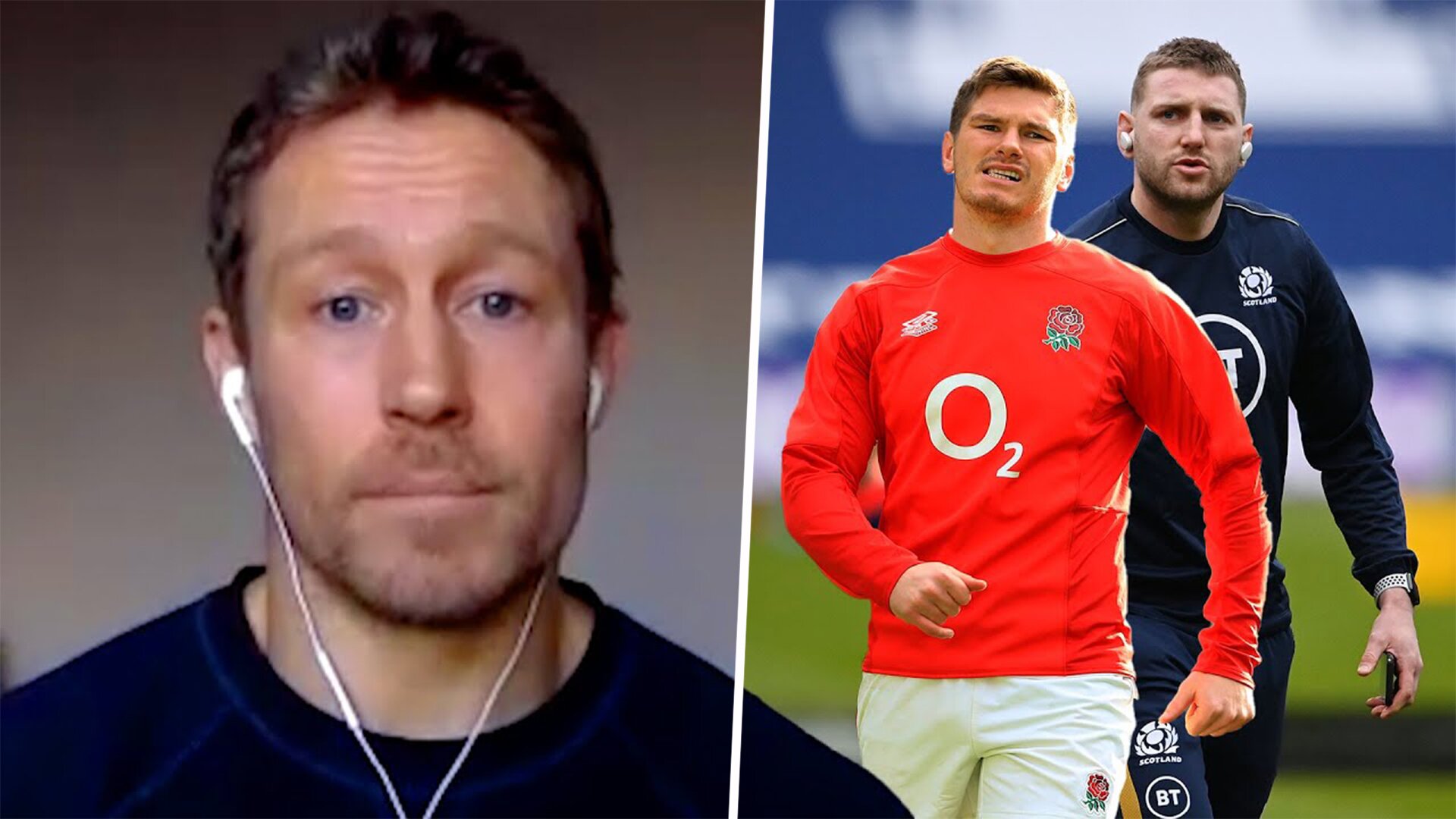 England rugby legend Jonny Wilkinson has given his take on who he thinks should start at 10 for the British and Irish Lions in the summer against South Africa.

The England rugby flyhalf who is best known for his a drop goal against Australia in the 2003 World Cup final spoke to RugbyPass and Jim Hamilton, this week speaking all things Rugby.

Jonny Wilkinson was the key driver for England rugby and their success in the 2003 Rugby World Cup. Whenever he now appears on videos like this, his opinion seems to carry a lot more weight because of his past in the sport.

Wilkinson has been praised by many for his thoughtful and insightful punditry on the television.

Jonny Wilkinson – not just one of the best players ever, he’s an orator as a pundit 🙌🏻

In the video, he spoke openly about players such as Finn Russell, Owen Farrell, Dan Biggar and Johnny Sexton.

The fly-half is one of the most contested positions in the Lions team with top players in all countries competing for that hallowed position.

From what we can see in this video clip, Jonny Wilkinson hinted towards choosing Finn Russell as his first-choice flyhalf for the Lions.

Unsurprisingly, the 41-year-old didn’t give a clear answer to who he thought the flyhalf should be, however, he spoke about how reliable Irish flyhalf Johnny Sexton is when he is playing at his very best.