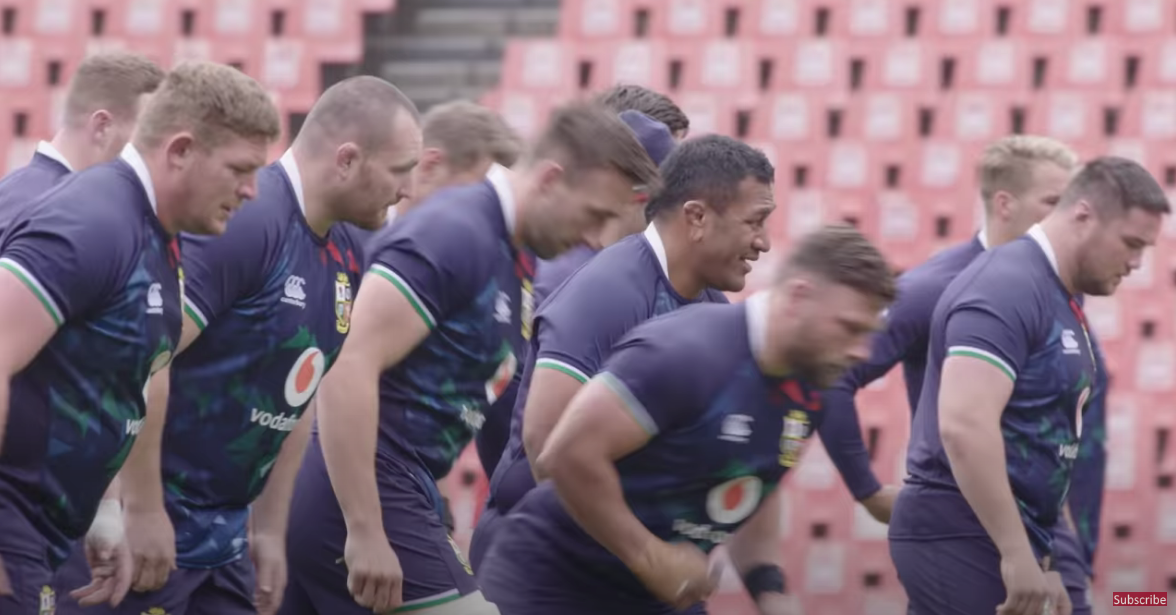 It may be that the suspense ahead of the first Test between the British & Irish Lions and South Africa has got so unbearable that everything shared by the Lions on social media seems to be a hint as to who Warren Gatland will select this weekend, but a selection of photos shared yesterday may be actually telling.

The Lions shared some training photos on Monday; one of Robbie Henshaw, one of Courtney Lawes with Maro Itoje and Jamie George behind him, and one of Alun Wyn Jones. They are fairly innocuous shots until a closer inspection to see what they are wearing. Some are clad in bibs, some are not.

Now this may be a stretch, but this could be an indication as to who is in the starting XV and who is not. The hard thing is determining which one is which. If this wild theory is correct, Henshaw, Itoje and George will either be starting or on the bench, and Lawes and Jones vice versa.

Given the form of Luke Cowan-Dickie and even Elliot Daly, it would make sense if Henshaw and George were on the bench, but not Itoje, who has been a standout player so far this tour. Equally, it is plausible that both Jones and Lawes start, but perhaps less likely that they will both be on the bench, even with a 6-2 split.

So this may have provided some hints as to how the team could look on Saturday. On the other hand, they may have run out of bibs in Lawes’ and Jones’ sizes. Fortunately, there is not long until Gatland ends the suspense.