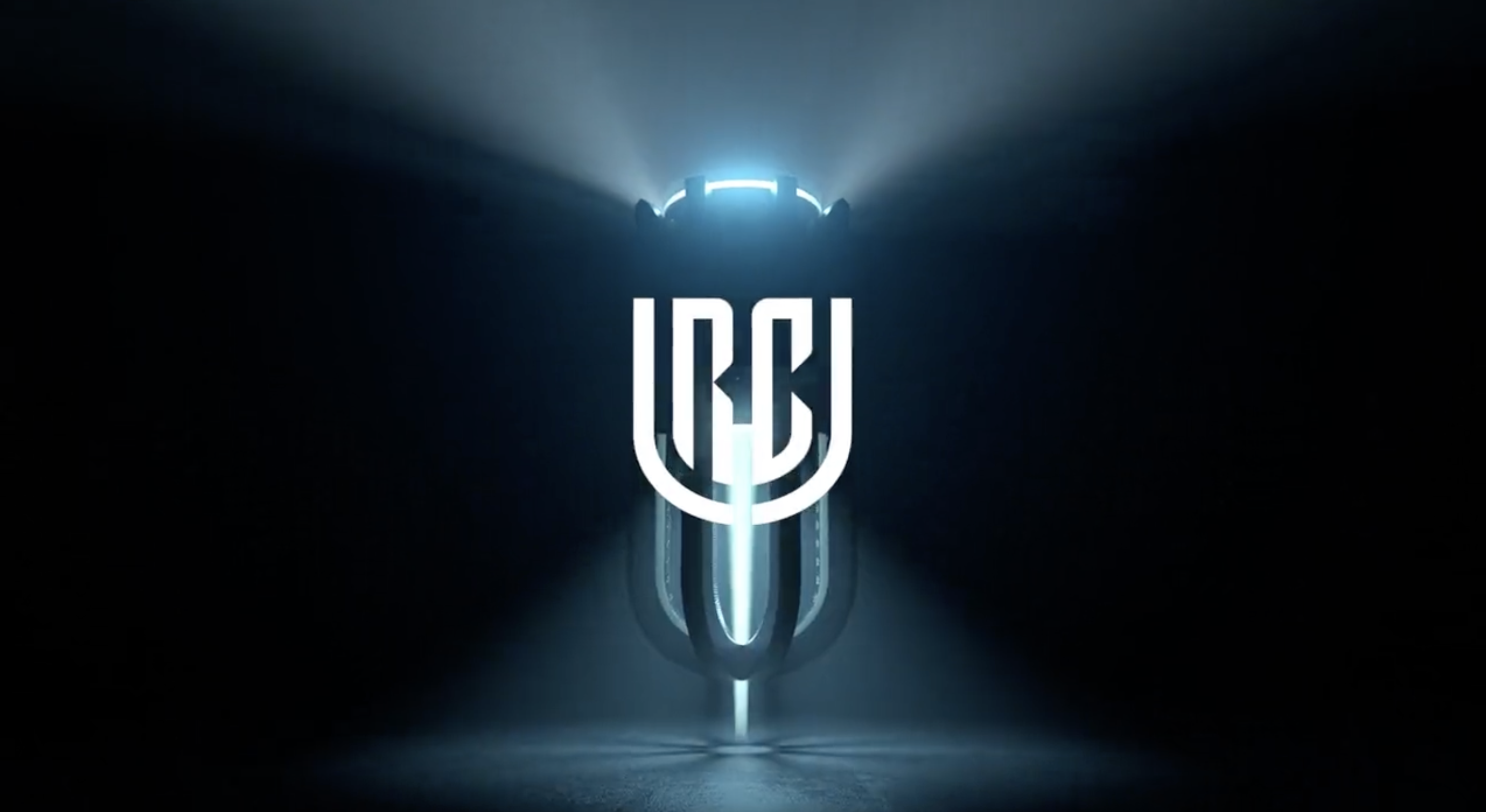 The United Rugby Championship has unveiled its new trophy today which will be unveiled on the Grand Final on June 18.

Brian O’Driscoll raised a point that seems to be plaguing many a fan, and that is the fact that the trophy does not appear to double as a drinking vessel for the Champions to enjoy. He wrote on Twitter: “Number 1 rule for any trophy (football WC trophy aside) you have to be able to have a celebratory drink from it.”

Fear not though Brian, as the URC are one step ahead. Such is the futuristic nature of this trophy, also with a “coloured light to illuminate the centre”, that the top of the trophy actually has a hidden cup, “which allows the URC champions to indulge in one of sport’s most cherished traditions and truly enjoy the taste of victory.”

Number 1 rule for any trophy (football WC trophy aside) you have to be able to have a celebratory drink from it. https://t.co/5JSiNbmkr2

Elsewhere, Wales centre Cory Allen said it “Looks like they’re unveiling the latest technology for the new Dyson hoover.” This comparison to a Dyson product has been shared by other fans as well.

Looks like they’re unveiling the latest technology for the new Dyson hoover.

Comparisons to Star Wars, Iron Man and Batman have also been made.

Here are some of the best comments on Twitter:

“Something very iron man about it.”

“Looks like a set from Star Wars where Luke and Vader fought in cloud city!!”

“Who’s going to be responsible for replacing the batteries in this thing? It’ll cost a fortune.”

“It looks like the thing that was pulled out of Arnold Schwarzenegger’s nose in Total Recall.”

This is what the URC statement said today: “The incredibly unique piece of silverware is the result of a collaboration between the award-winning design agency, Matter (based in Bath), and the outstanding craftsmanship from the master silversmiths at Thomas Lyte, makers of the FA Cup, the William Webb Ellis Rugby World Cup and the Ryder Cup.

“With the URC trophy in the final stages of production at the Thomas Lyte workshop, fans around the world have been treated to a digitally created 3D visual of the trophy, named the Array. Thisaway, who led the URC rebrand, steered the design brief for a contemporary re-style of a traditional cup that represents the boldness and diversity of the United Rugby Championship.

“Early in the process, the URC reached out to former coaches and players who had won the league to get their opinions about what makes a great trophy. The points of emphasis from those who had earn the silverware were: weight, size and the ability to drink from it.”

Take a look at the trophy:

Introducing our new trophy for the URC 1 Champions 🙌🏆#URC pic.twitter.com/H8TtIXDd48