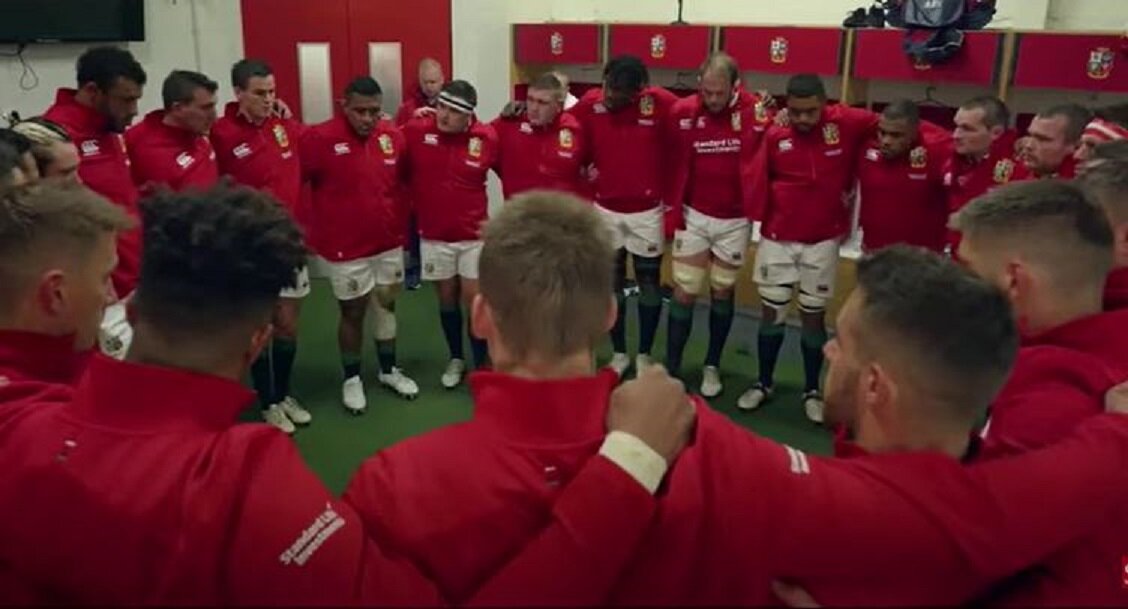 Documents purporting to be the British and Irish Lions schedule have been leaked online and are now doing the rounds on Twitter and Whats App.

The documents seem to suggest the Lions series will be held in the Home Nations in July and August, with four Test matches to be held at all four Home Nations stadiums.

It also means that the concept of Austraila hosting the tour is off the cards, a move that has already effectively been poohed-poohed by the Lions.

According to this apparent leaked schedule, Japan will not only play B&I Lions in Scotland but also Springboks in London.#rugbyjp #BraveBlossoms pic.twitter.com/sasumB4HlL

This is one of two home schedules apparently leaked, with another showing a game in the Aviva Stadium in Dublin in place of the Wembley Stadium fixture. The Irish fixture will presumably hang on the whether or not lock down measures has been lifted by the Irish government. 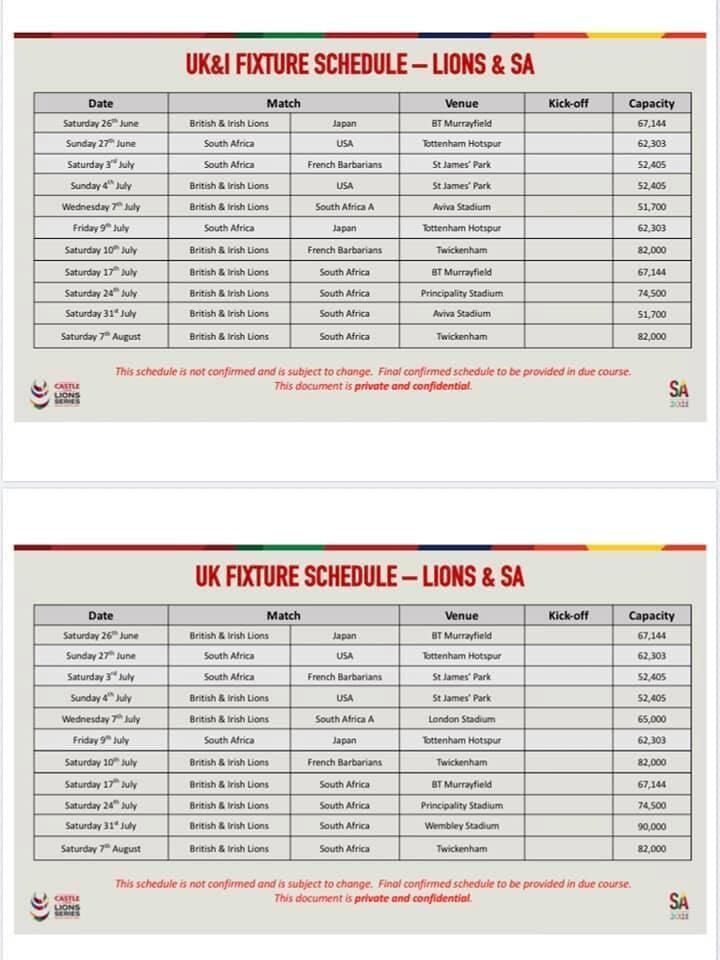 It’s important to note that it says that none of these fixtures have been finalised.

The British & Irish Lions have toured South Africa on 13 previous occasions, with the first Tour taking place in 1891.

In that time, the Lions have won four-Test series, lost eight with one drawn. Their overall record against the Springboks is played 46, won 17, lost 23 and drawn six.