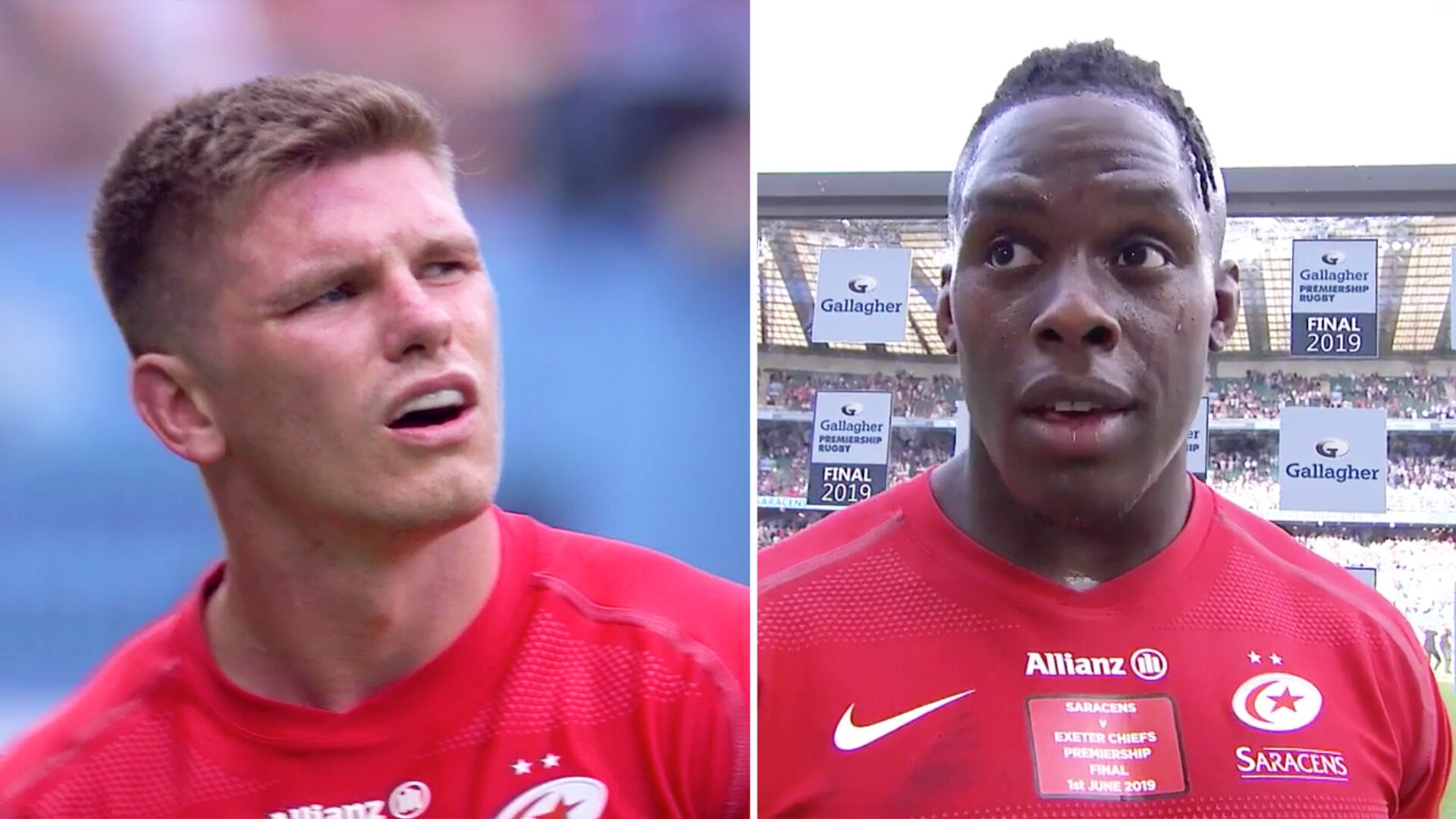 These Saracens stars could be on their way to play in the Southern Hemisphere next season.

The news site ‘i’ reported earlier today in this article that the relegated Premiership champions were in talks to send some of their players to play in a Super Rugby competition following the Six Nations.

This would be a sight to behold!

Saracens who will be relegated at the end of this season have just announced contract extensions for many of their star players including Owen Farrell, Elliot Daly and Jamie George.

England coach Eddie Jones has stated that he is willing to select the Saracens players who will be fighting it out in England’s second division next season.

Exclusive: Saracens are in talks over sending one or two of their England stars to play in Super Rugby next spring as preparation for the British & Irish Lions tour to South Africa | @hughgodwin_ https://t.co/Yvt9lz8YIl pic.twitter.com/7AOU4gnzYT

It is understood that one or two of Saracens stars, including Owen Farrell, may travel South in April or May. The players would train for four weeks before competing in a number of Super Rugby fixtures.

The remaining Saracens stars who don’t go to play in the Northern hemisphere will spend the winter focusing on preparing for the upcoming Lions tour of South Africa in June by playing in the Championship.

Owen Farrell became the latest high profile player to commit to a season in the Championship with Saracens, joining Sean Maitland, Jamie George, Calum Clark, Mako Vunipola and Elliot Daly who had all signed on for second-tier duty during the last week.

Farrell, 28, has been an integral part of the London club’s success for over a decade since making his debut in 2008.

The British and Irish Lions fly-half is one match away from reaching 200 appearances for Sarries and is pleased to have his future confirmed ahead of next month’s restart of the suspended 2019/20 Gallagher Premiership which will end in Saracens’ automatic relegation to the Championship due to salary cap breaches.