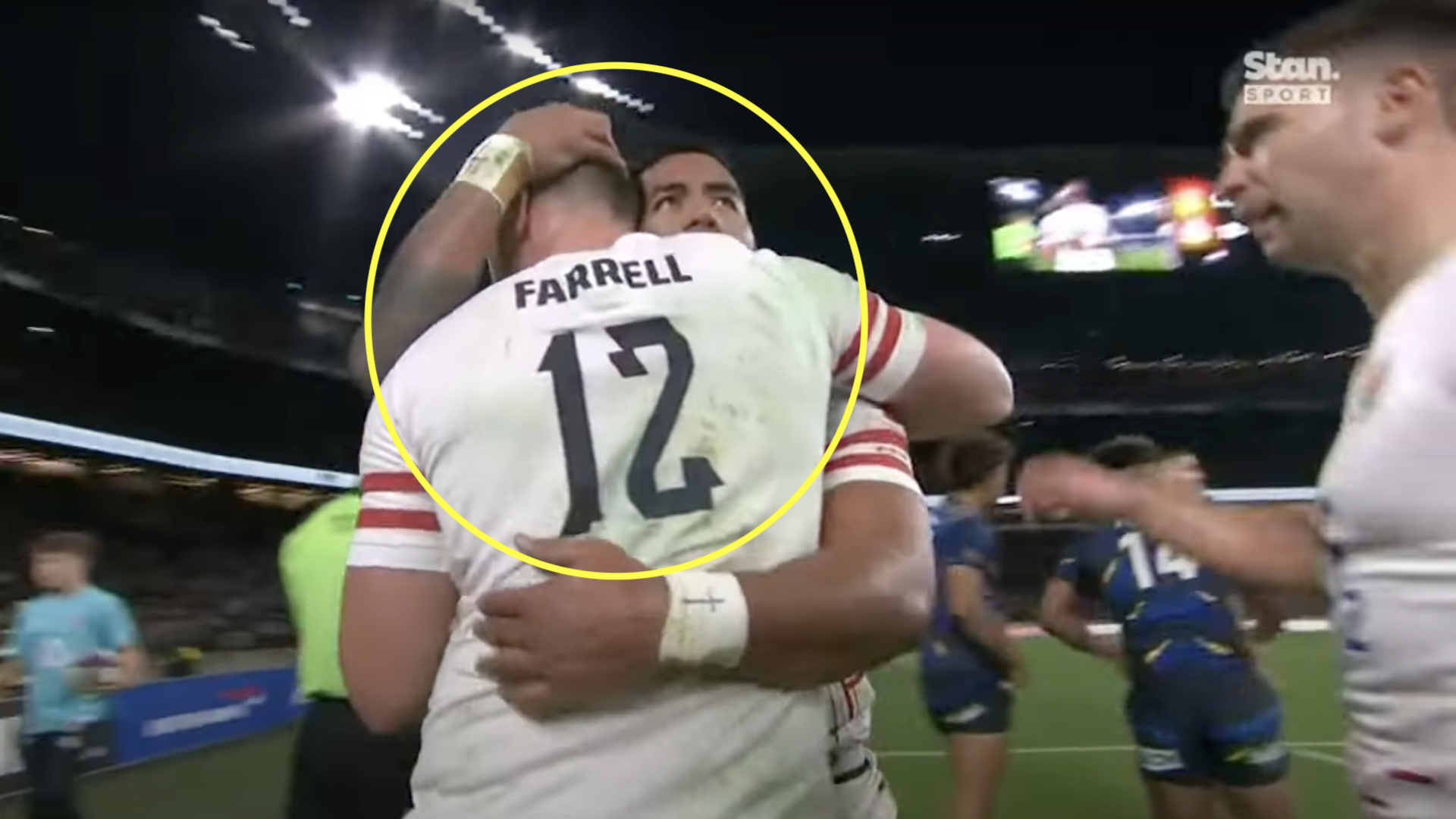 Manu Tuilagi officially made the most dangerous rugby player on Earth

Standing at 110kg, Manu Tuilagi was already seen as one of the most dangerous rugby players on the planet, and he has a highlights reel to back that up. But something happened after the Japan game at the weekend that took him to another level. He was armed with a Samurai sword.

Footage has emerged this week of the powerhouse carrying the sword in the England changing room as Maro Itoje presented David Ribbans with his first cap and Jack Nowell presented Henry Slade with his 50th cap. For someone who was already one of the most dangerous players in the world, giving him a Samurai sword made him briefly for that moment arguably the most dangerous person in the world. Maybe even ever.

Fortunately Guy Porter took the sword off him quickly, which is probably for the best as no one knows what someone with that much power could do.