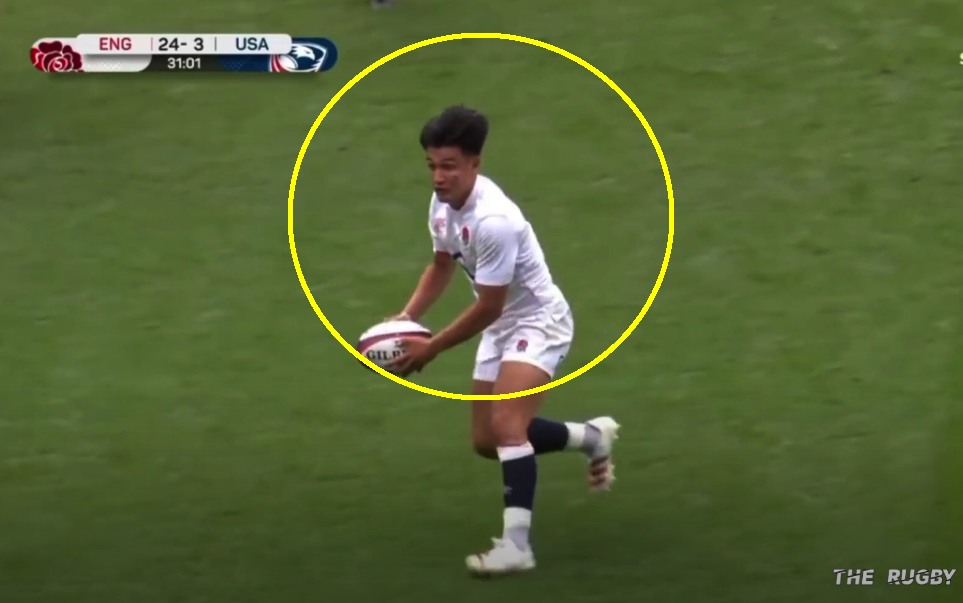 It has been some four weeks for England’s Marcus Smith, who is set to make his British & Irish Lions debut this Saturday against the Stormers.

Four Saturdays ago, the 22-year-old fly-half was playing in one of the greatest Gallagher Premiership matches in history, as his Harlequins side overcame a 28-0 deficit to beat table toppers Bristol Bears in extra-time of the league semi-final.

A week later, he produced a near faultless kicking display against reigning champions Exeter Chiefs at Twickenham in the final to win another gripping affair 40-38. His England call-up soon followed, and he was starting for Eddie Jones’ side a week later at fly-half against the USA, making a try-scoring debut.

Last Saturday he was earning his second England cap in the comprehensive 70-14 win over Canada, in which he was informed mid-game after coming off that he had been called up to Warren Gatland’s Lions squad as cover for the injured Finn Russell. He landed in South Africa earlier this week, and is now set to start on Saturday.

This is some meteoric rise, and one can only imagine where he is going to end up. At this rate, he will be making his Test debut against the Springboks the Saturday after this one and will be winning a Lions series two Saturdays later, and by then he will no doubt be so accustomed to Test rugby that he will be kicking, captaining and packing down at tighthead prop.

Fast forward to the autumn and Smith will be steering England to record wins over both Australia and South Africa at Twickenham just weeks before he secures his first of a possible ten World Rugby player of the year accolades. Given the trajectory of his career over the past month, nothing is off the table.