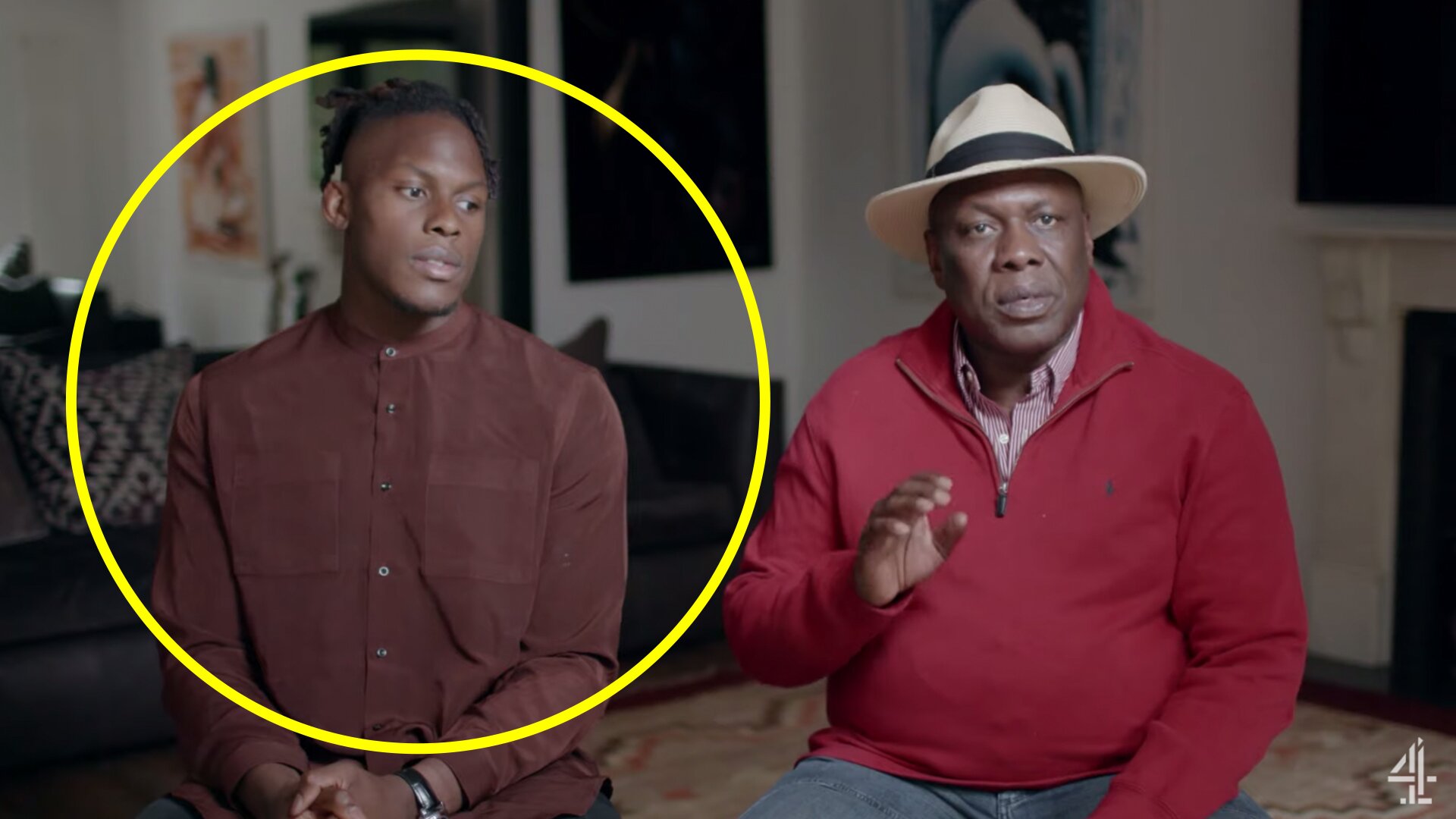 Maro Itoje and his dad will open up in a landmark show this Tuesday speaking about growing up with racism in Britain. The England lock will appear on Channel 4 tonight.

Itoje spoke with his dad on Channel 4’s program ‘The Talk’. In this program, Tinie Tempah, Emeli Sandé and other well-known black Britons share their poignant, funny and emotional experiences of the conversations parents have to help their children face racism.

“As I’ve grown older I think I’ve become more and more emboldened to call it out. Often when those situations do arise you see a very similar response. ‘Ah why are you playing the race card, it’s not all about race, you’re my friend.’ Even though you’re technically the ‘victim’ you’re often made out to be the perpetrator.”

It was great speaking with my dad on #TheTalk about experiences with race and racism pic.twitter.com/7JZsL3cvR2

The England lock has been very active in the public sphere discussing racism in Britain of late.

On his ‘Pearl Conversations’ podcast, which was released today, Itoje spoke to racial justice campaigner Temi Mwale on some of the key issues facing Britain in 2020.

She spoke about how in an ideal world the justice system and policing would be abolished, with other alternatives favoured to help the most vulnerable and persecuted in society.

The Racialisation of Violence. My guest this week on #PearlConversations is @TemiMwale, racial justice campaigner and the Founding Director of the @4FrontProject. Click here to listen to the episode in full https://t.co/zwYANnliqL 🎧 pic.twitter.com/kP78tX8AFT

We only saw a short snippet of tonights episode which will air at 10pm on Channel 4 tonight, however it was a very strong clip which should encourage a lot of rugby fans and non-rugby fans alike to tune in tonight.