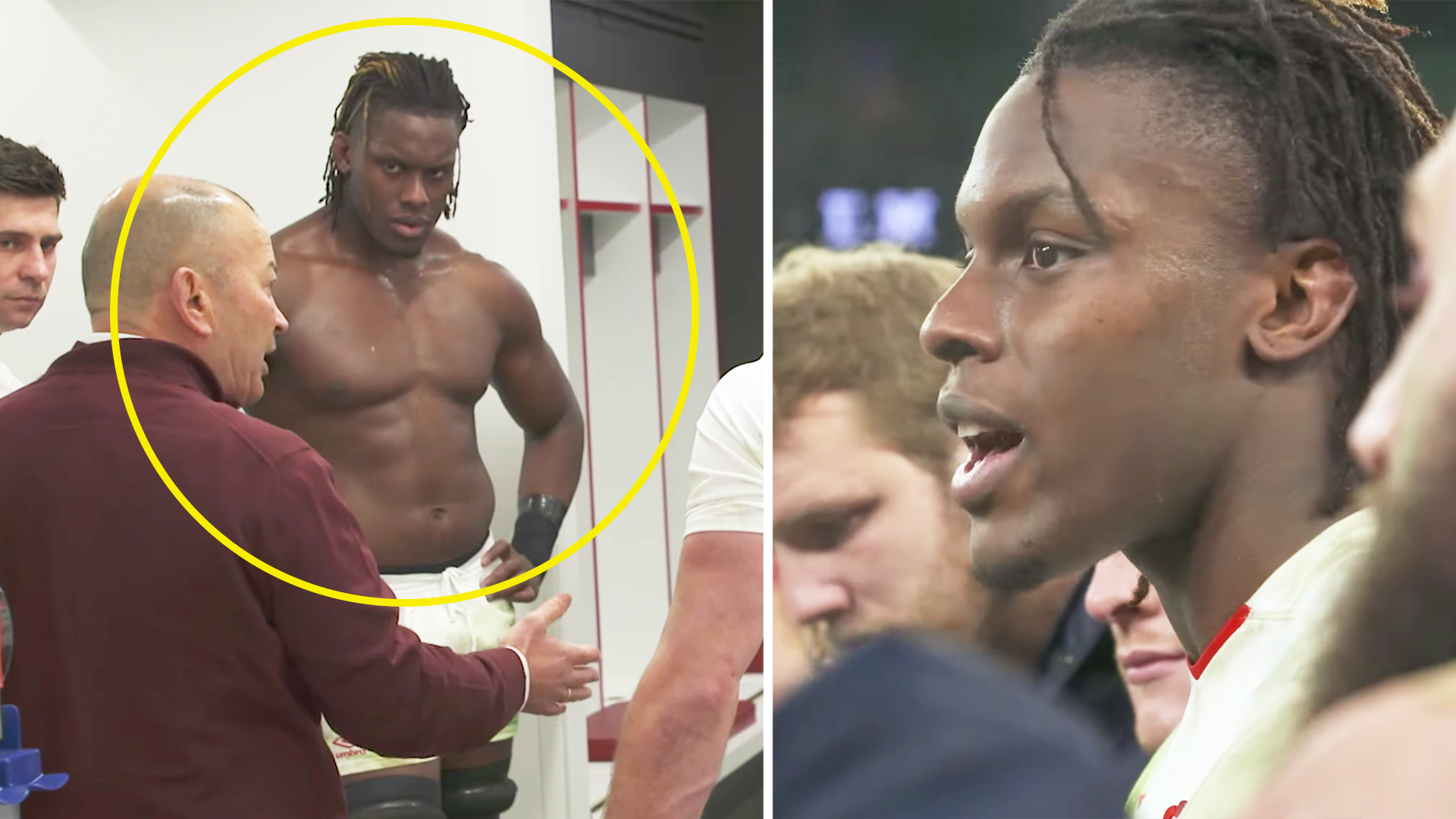 The Saracens star has been tipped to captain the British and Irish Lions next summer in South Africa and this new footage has done nothing to harm those predictions.

The moment came during their triumphant Cup win at Twickenham last week.

In the new video from England’s ‘The Next Level’ series. We see as they go behind the scenes of the Six Nations Champions once again. In this new exclusive footage, they went into their preparations ahead of the crunch final against France.

Eddie Jones talks about how the team must prepare better this week after admitting that their preparation for the 2019 Rugby World Cup final simply wasn’t good enough. 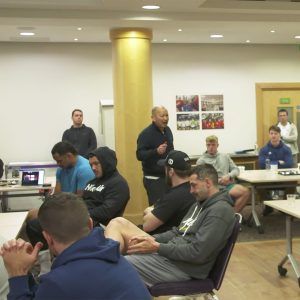 The behind the scenes video also goes into the daily preparations that the players go through in the build-up to crunch internationals with several interviews with the likes of Tom Curry and defence coach John Mitchell.

We then move onto the showpiece final of the Autumn Nations Cup where some fans were finally allowed back to witness top tier international rugby for the first time in months.

In this incredible footage, we see as Maro Itoje addresses in a moment in the video that has fans calling for him to be announced as the touring captain for next year’s trip to South Africa.

Watch the Maro Itoje footage, below.

Fans have called for Maro Itoje to lead the Lions next year after a number of superb performances for England this year. His showings in the Autumn Nations Cup have had critics lauding the 26-year-old.

Some, however, have said that he can’t be considered to skipper the touring side until he has captained England – a role currently held by Saracens fly-half, Owen Farrell.

On the ‘RugbyPass Offload’ podcast, Dylan Hartley outlined why he thought that the second-rower wasn’t ready to lead the touring side next year at the home of the World Champions.

He addressed all the chat around Maro captaining the Lions and said, ‘But what you’re suggesting is that he’s better than Owen Farrell at captaining that England team – so he hasn’t even captained England and you’re discrediting Owen Farrell. You think someone as knowledgeable and experienced as Eddie Jones who chooses his captain, you’re suggesting that Eddie doesn’t know how to do his job – because Maro would be the captain now.’