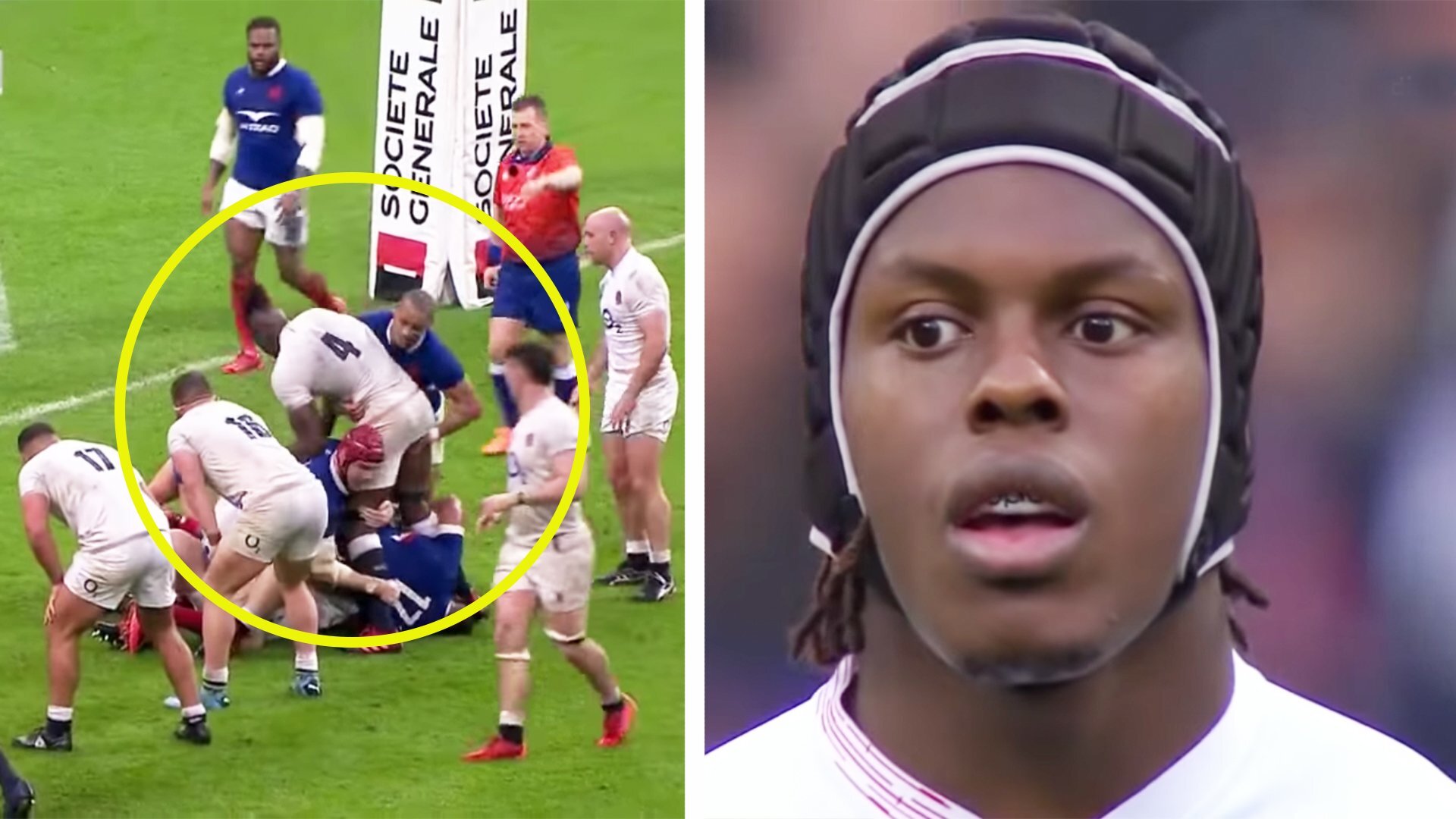 A video showcasing just how much of a pain Maro Itoje is to his opponents has gone viral online. This comes in the wake of his trailblazing performance for England rugby against Ireland on the weekend.

The video titled,  “The biggest troll in rugby” has amassed almost 500,000 views on social media since it was uploaded over the summer.

Many know Maro is one of the best rugby players in the World, however, many won’t be aware of just how much he gets under his rival’s skin.

Fans across the Rugby World were raving about Itoje after his dominant performance in the Autumn Nations Cup.

This weekend Itoje effectively ended the debate about who is better between himself and Ireland youngster James Ryan.

Maro Itoje was crowned the official man-of-the-match in England’s win over Ireland in the Pool A clash of the Autumn Nations Cup, after an outstanding display by the second-rower at Twickenham.

You can even see in the weekend’s match that Itoje was getting under the skin of the Irish, so much so they even tried some of his tricks against him.

A very cheeky play from Andrew Porter holding onto Itoje who was a nightmare for Jamison Gibson-Park. Itoje was offside after this and was warned by the referee. pic.twitter.com/YBD8xC6Cbl

The 26-year-old made a nuisance of himself at the line out and at the breakdown, disrupting Ireland’s attack while punishing them behind the gain line with dominant hits, delivering the type of performance he is renown for.

Many fans began calling out the Irish for hyping up James Ryan to a similar level as that of the lock..

Below is the video made by a channel called “Owen Farrell’s Shoulder” which shows just how much of a nuisance he can be to his opposition. England rugby must love him for being so abrasive.