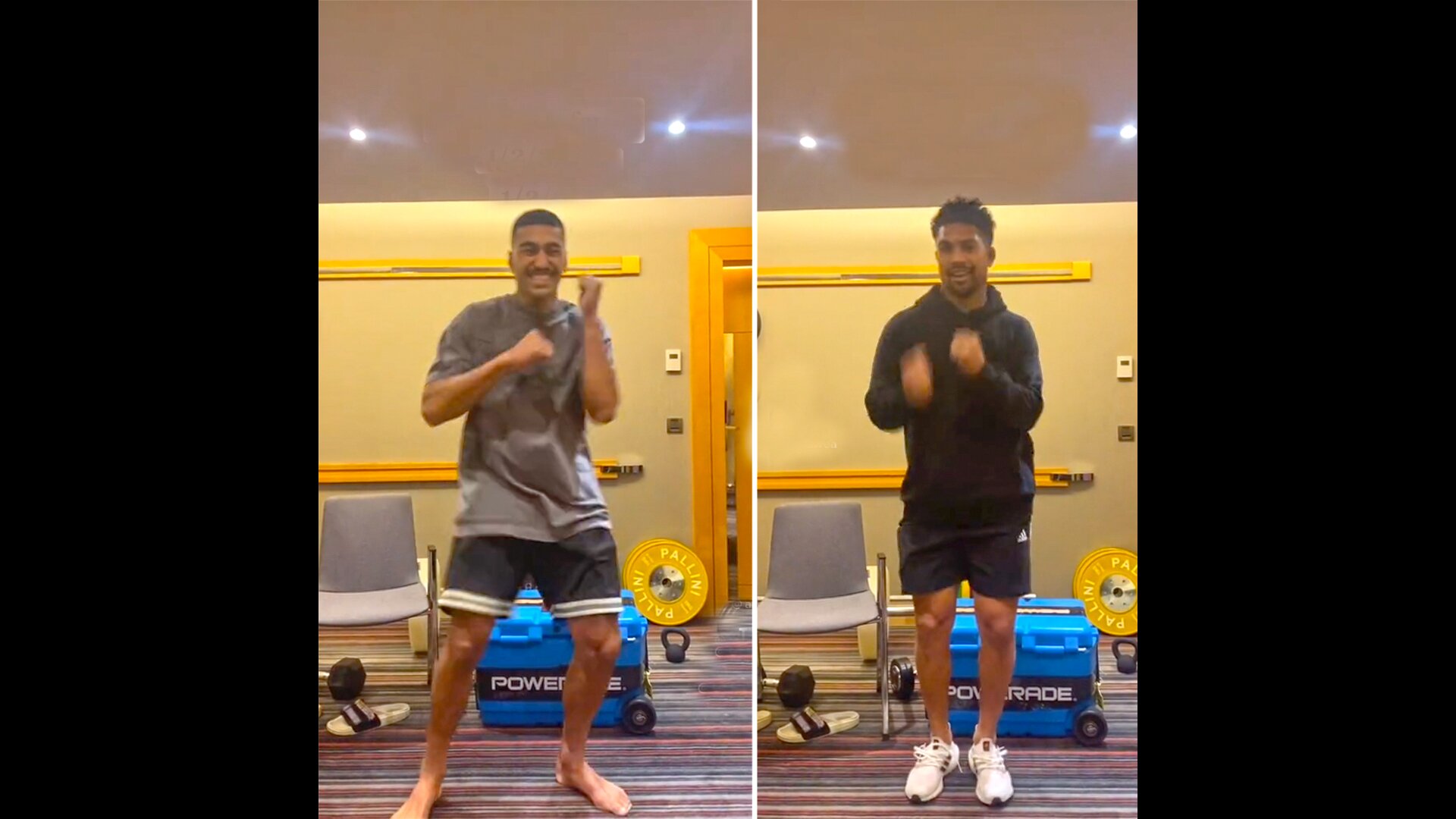 These All Blacks stars have taken to TikTok to post a video following their 40-25 loss to France in Paris last night.

It was the second consecutive loss for New Zealand and it’s the first time that they’ve lost two in a row at the end of a calendar year since 1999.

The video has gained thousands of views in a number of hours since being posted on the account of the team’s skipper – Ardie Savea.

The short video on the TikTok platform features Saves and Rieko Ioane as they perform a short dance for his 157k followers.

Here was the video in its entirety.

Much of the response to the video was positive but it didn’t stop users from leaving negative comments in the wake of the All Blacks’ defeat last night.

Some of the comments went as follows,

“bro how you dancing you lost.”

Ardie Savea left this comment to pin at the top of the video saying.

“gutted we didn’t win. But rugby is a small part of our lives. So relax enjoy ur life & make sure your family is ok b4 spreading ur hate.”