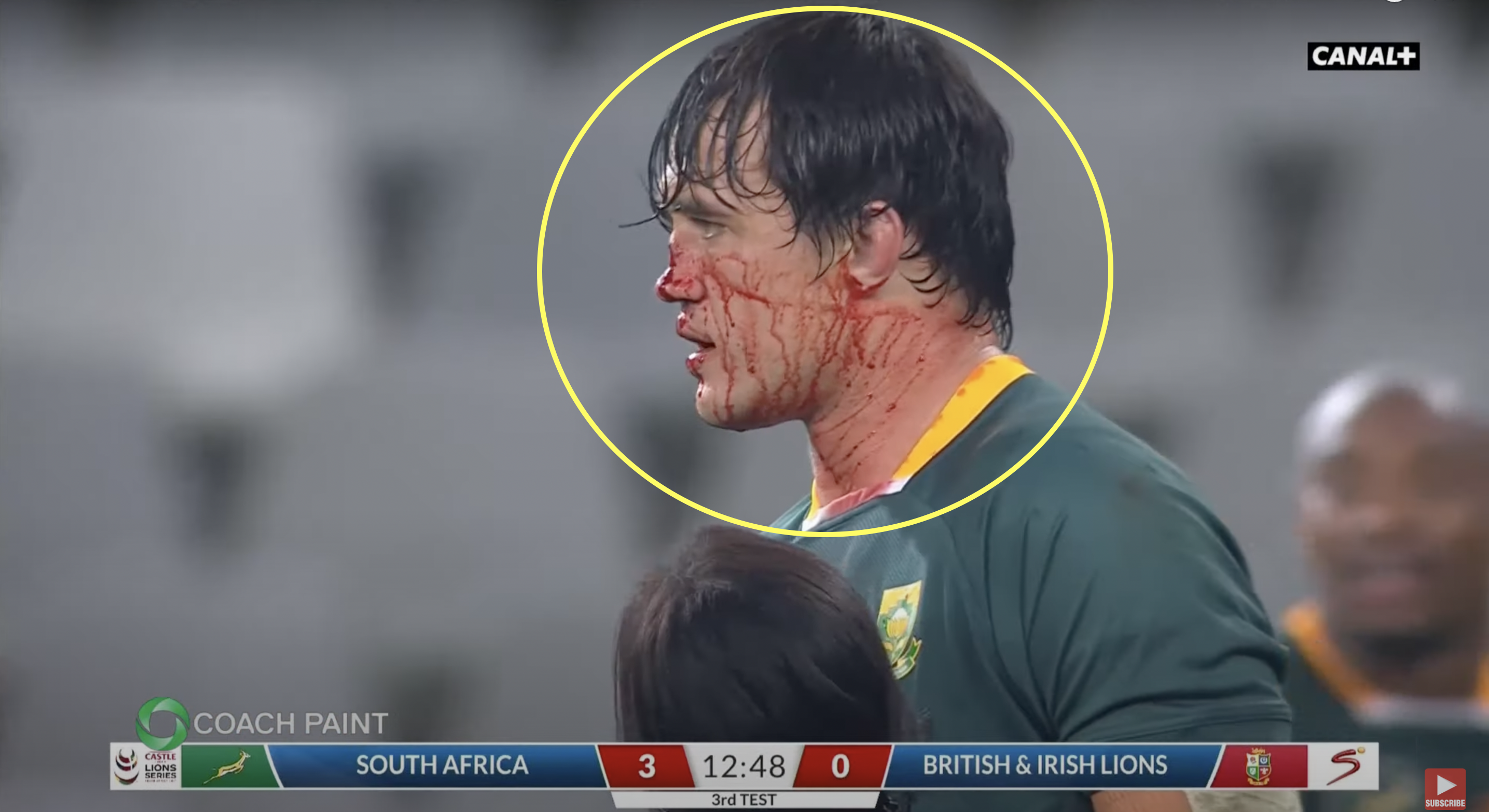 Eben Etzebeth is known as South Africa’s enforcer, making big carries and monstrous hits. But a player like Etzebeth needs another teammate to do the hard yards and unseen stuff, and he has Franco Mostert to do that.

Mostert may not have the menacing reputation that Etzebeth does, but he is fundamental to the Springboks fearsome defence, and a key to their success. The lock’s tackle count is usually extremely high, and his work rate in all departments allows his second-row partner to thrive (although Mostert actually played flanker in the final Test against the British & Irish Lions).

Mostert’s tackle count across the three Tests against the Lions was 42, which dwarfs Etzebeth’s 26, and is made all the more impressive as he did not play every minute of the series. But stylistically they are different players, and that is why they work so well together.

This video shows how crucial Mostert is to the Boks: