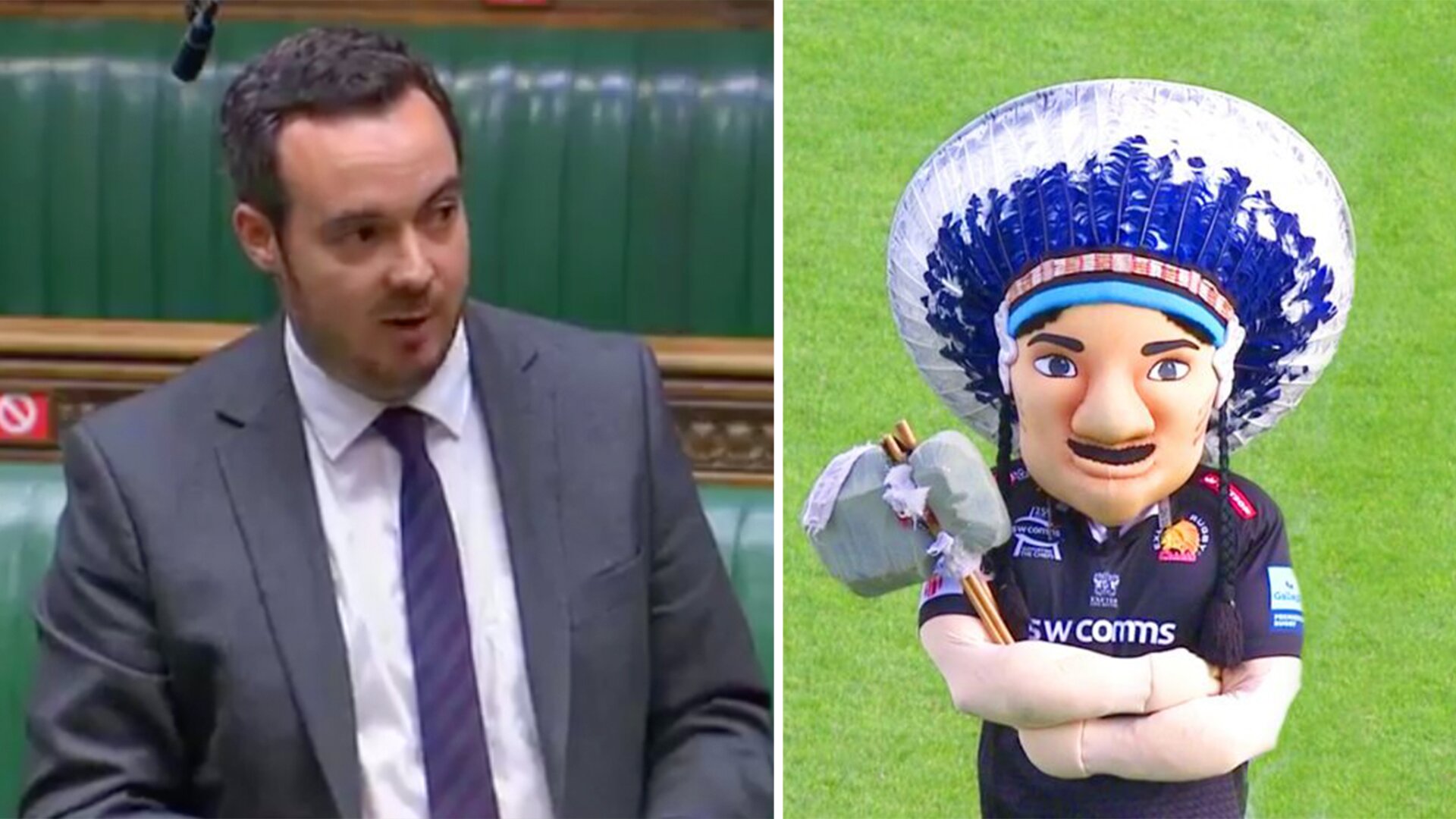 The MP for East Devon made a passionate speech in the houses of parliament this week encouraging the government to consider bringing crowds back to rugby clubs like Exeter Chiefs.

Rugby clubs in England are suffering massively from the consequences of COIVID as fans are not able to return to the stadiums. Clubs are losing millions of pounds in potential revenue every month as crowds are not able to watch their favourite teams in action.

The MP for East Devon is called Simon Jupp and many rugby fans will welcome his plea to help clubs like Exeter Chiefs.

I’m backing @ExeterChiefs and want the government to do the same. Sport brings communities together and boosts the local economy. I will always stand up and support our local clubs in #EastDevon pic.twitter.com/hniBxhirXU

People online were raving about the speech that he made.

David Buttress – Thank the lord for a politician that understands the financial consequence, local community impact, local economy impact and wider value of professional sport and the terrible damage Covid-19 is having. It isn’t just about turning up at world cup games and Grand Slam parades.

Stephen Smith –This is good to see Phil most of the MP,s are just not interested im afraid our local swimming pool is going to reopen but yet you can’t go to an outside sports event they literally have no clue thought it was better to be outside rather than in?

Jim Spencer –Really important point. Chiefs have been the model of a well run club for the last decade plus and if they’re struggling so are all the others. As are lower leagues, which all impacts on grass roots and opportunities for kids getting into the game.

Exeter take on Bath this weekend in the semi-final of the Premiership. MP for Exeter Chiefs is cool.