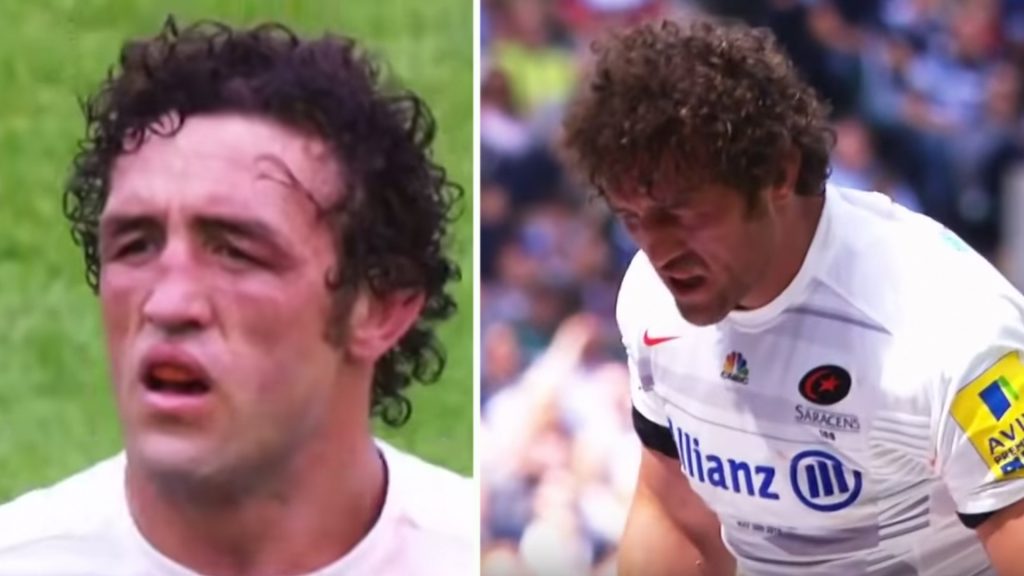 Jacques Burger is considered by many rugby fans as one of the hardest hitting men ever to play the sport. This video shows just how incredible he was in his prime.

A brilliant video surfaced today highlighting just how effective this man was at tackling, and most importanly, with ILLEGAL tackles.

In today’s rugby, so many of the tackles we see are illegal. It’s so refreshing to see how good he was at tackling properly.

In this brilliant video, look at how perfectly performed some of these tackles are on his opponents, the editing on this video was fantastic too.

For anybody who wants to see proper tackles in rugby, you need to watch this video, it’s a brilliant watch!

Here is the video in full, Jacques Burger what a man!

Fans of Burger had nothing but praise for him in the comments!

Jacques Burger is one of the most celebrated Namibian internationals, having won 37 Test caps and playing in the 2007, 2011 and 2015 World Cups. However, his story is very much that of the underdog. For much of his career, Burger had to fight to prove himself. Legal tackles legal tackles! This is what we love!