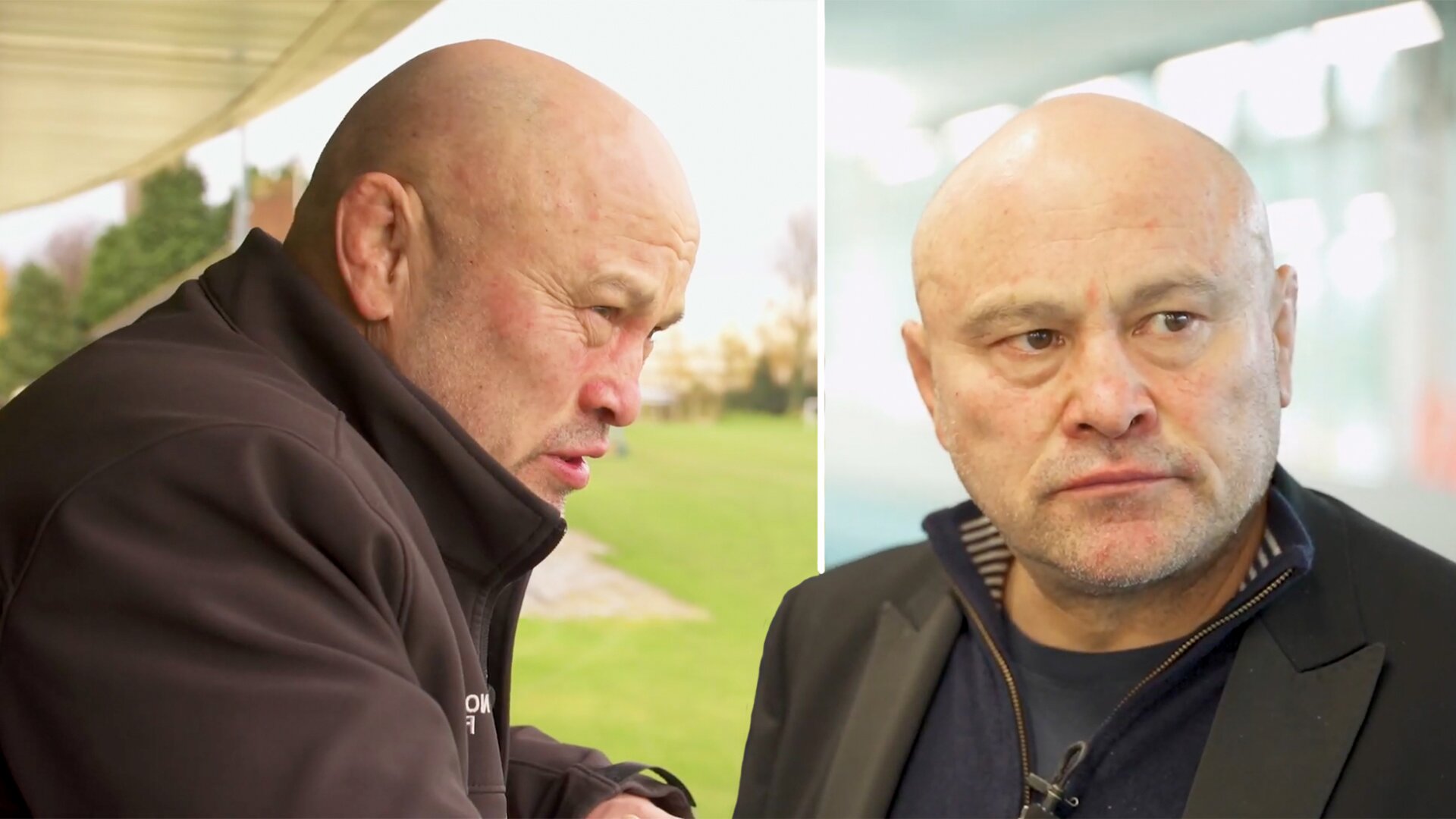 The infamous Yorkshire Ripper, Peter Sutcliffe, who murdered 13 women across Yorkshire and the North-East of England has died today in prison at the age of 73.

Ex-England hooker, Brian Moore, shocked his followers today with his own horrifying story about the serial killer.

Moore, who was brought up in Yorkshire attended The Crossley Heath Grammar School in Halifax, the playing fields of this school are where Sutcliffe murdered his sixth known victim, Josephine Whitaker.

After murdering the 19-year-old on the playing fields of Crossley Heath, he left her body there overnight. Only to be discovered by a bus driver in the early hours of the morning.

As a young school pupil attending the grammar school, Moore has revealed how he was involved in the horrifying murder on the 4th April 1979.

I’ll never forget seeing the partially covered body of Josephine Whitaker on our school playing fields the morning after her murder. https://t.co/03vRgRHS9l

Fans expressed their shock and disbelief that Moore had witnessed such a horrifying scene as a child. With some criticising the police for allowing the body to be on show for children to see.

Here’s what the BBC commentator had to say in response.

It was supposed to be fully covered but they had left part of the head and neck open. Accidentally, I’m sure.

Peter Sutcliffe is said to have died with Covid-19 after refusing treatment at HMP Frankland in County Durham. He also suffered from a number of other health problems.

French media are reporting that Sunday’s round one Autumn Nations Cup match between France and Fiji in Vannes is threatened with cancellation following the detection of several cases of Covid-19 in the Fijian squad.

A meeting of tournament officials is due to take place on Friday to determine whether the match will be able to go ahead. France have cancelled their team naming media conference.

Rugbyrama.fr have reported: “As it stands, the FFR’s medical commission has given an unfavourable opinion to the holding of the match after several Fijian players tested positive for Covid-19, and others are now contact cases.

“The Fijians risk a lost game and their future in the competition is in jeopardy as they face Italy the following weekend.

“The third game for France this autumn, the first match of the Autumn Cup, is threatened. It could even be postponed by the Six Nations committee, the organiser of the competition, who will meet this Friday at 1pm (French time).”

It was reported elsewhere that new Fiji captain Semi Radradra tested positive early this week, but Fiji Rugby boss John O’Connor tried to downplay its significance regarding the staging of the match. “As part of the Covid-19 tournament protocols, the player has been isolated and is being monitored by our medical team,” he said.

Radradra was not in the Fiji matchday 23 unveiled by Vern Cotter to face the French in Nations Cup round one, a selection that has nine players poised to make their Test debut. An experienced backline was selected.

Frank Lomani and Ben Volavola will resume their half-back partnership, new match captain Levani Botia will combine with Waisea Nayacalevu in midfield while the returning Nemani Nadolo joins Josua Tuisova and Leicester colleague Kini Murimurivalu in the back three.